A Plan For The Future 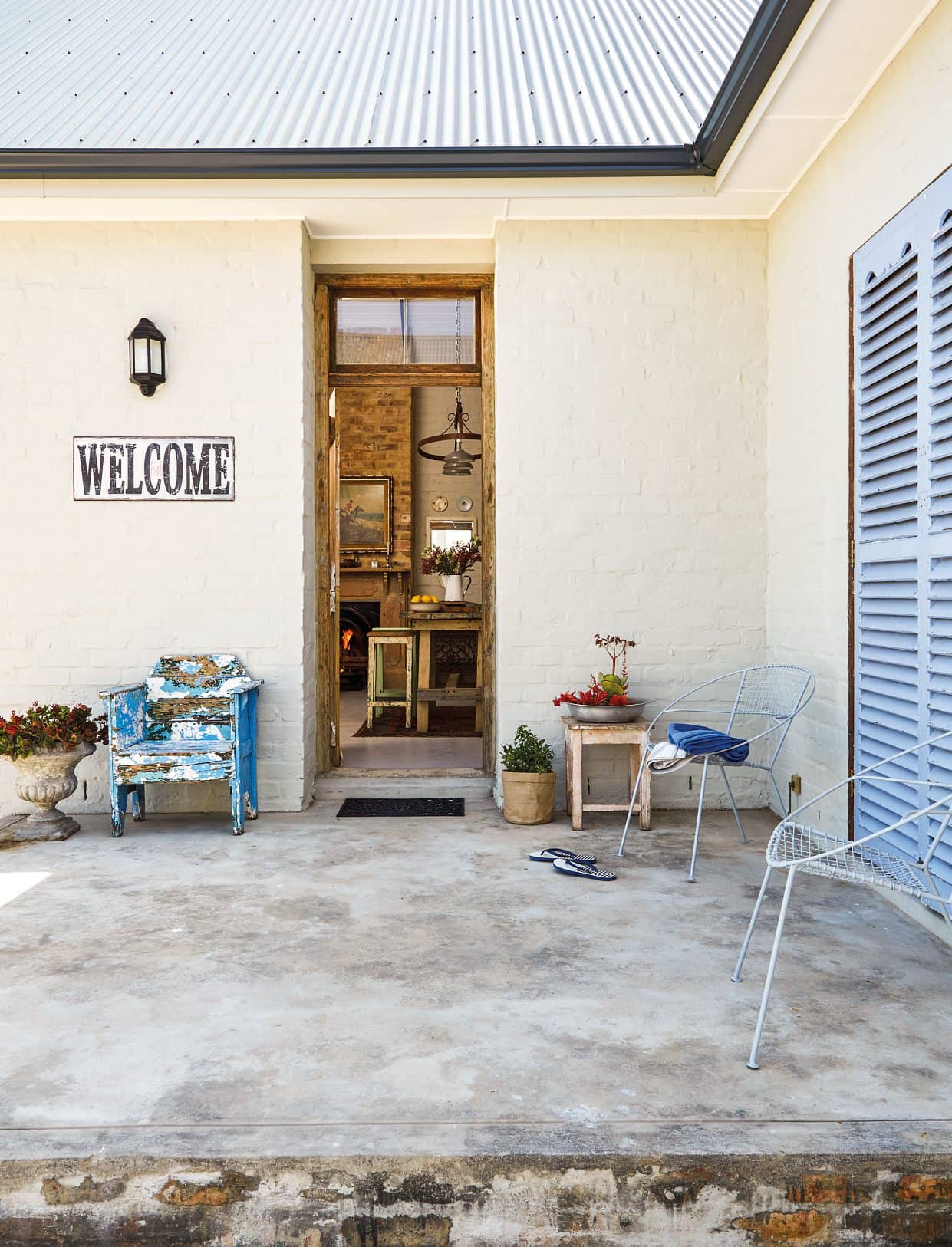 Careful attention to detail has ensured that this backyard cottage is perfect for renting out now and retirement later!

The latest addition to their property – an 84m² cottage – is a small space with a big heart. This self-contained cottage was specially built as holiday accommodation for a family of five to six people and forms part of Serina and Eugene’s retirement plans to supplement their income. The main house already has two en-suite bedrooms on the lower level that serve as guest accommodation.

“When we bought the property three years ago, the public playground right next to our erf was a huge drawcard,” says Serina. “The cottage isn’t just stuck away in the back of the garden; it has a lovely view and a gate to the park that allows the kids to run off and play while their parents relax on the stoep.” The cottage faces north, as does the main house, making it cool in summer and sunny in winter.

In the planning stages, architect Donovan Young assisted Serina and Eugene in ensuring that the smallest detail was taken care of; thereafter, builder Chico Shumane made sure their plans were meticulously executed. After all, the couple may decide to live in the cottage in the future and rent out the main house. 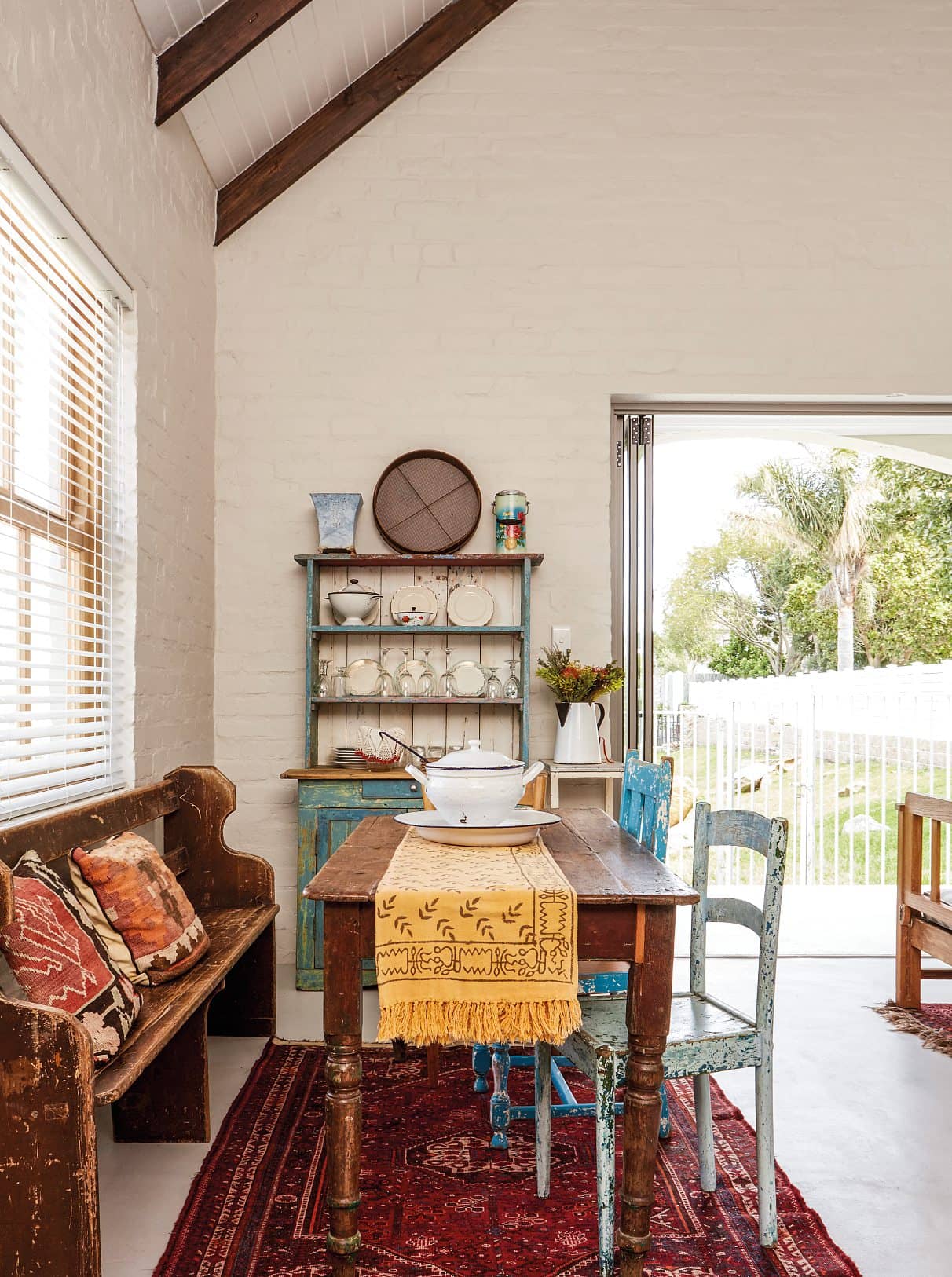