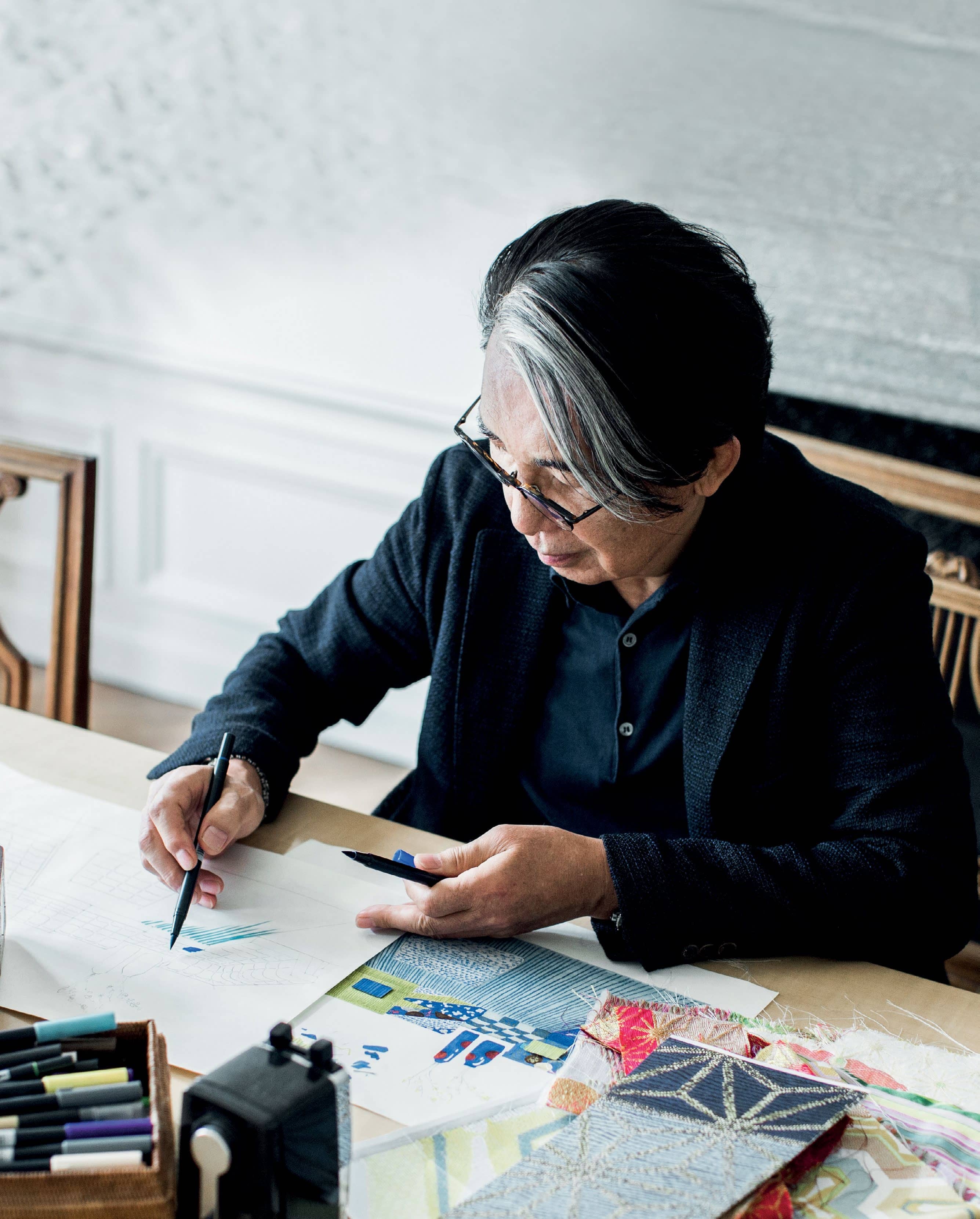 Kenzo Takada, who retired from fashion more than 20 years ago, is now channelling his creative juices into styling homes and interior design. Despite the change, the 80-year-old innovator, who remains rooted in his design philosophy, discusses his legacy and the recurring Japanese influences on his bodies of work.

To say that Kenzo Takadais one of the most influential Japanese – nay, global – fashion designers of the 20th century would not be an overstatement. A flagbearer for “stopping at nothing to achieve your dreams”, Kenzo was the first male student to attend Tokyo’s Bunka Fashion College. A few years later, upon the urging of his teacher, he took a boat (he could not afford a plane ticket) to Paris, stopping by India and Africa on his way there, and finding inspiration in their rich fabrics and vibrant colours. Once in Paris, he would slowly start to make waves with his distinctive aesthetic that was miles apart from the prim and proper looks espoused by couturiers of that time such as Dior and Chanel. 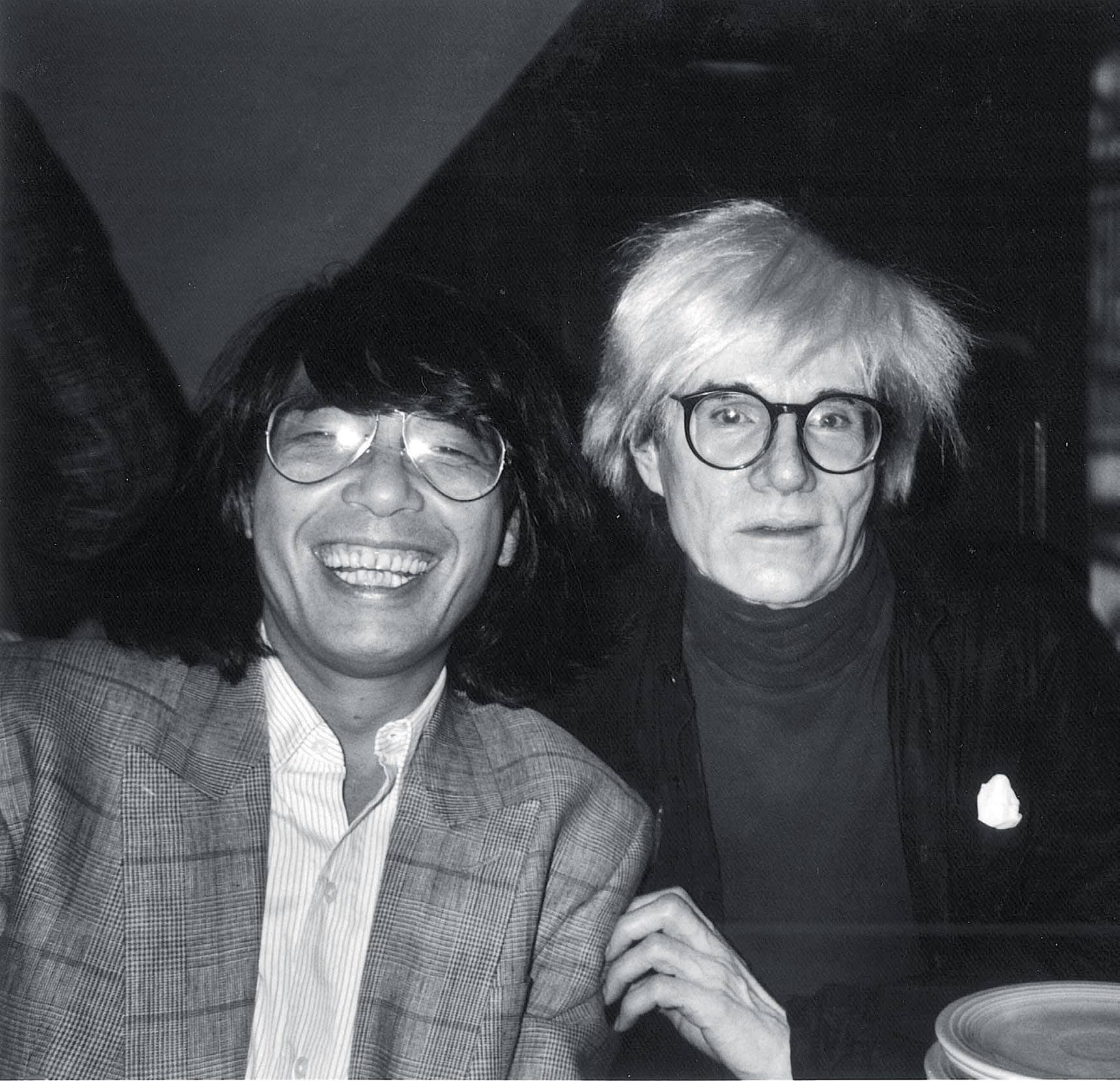 His loud prints and bold colours were at odds with the prevailing aesthetic of that period, but editors and customers lapped them up. In 1970, he would open his first boutique called Jungle Jap, where he fused Japanese elements, exotic flavours, tribal prints, unusual silhouettes and vibrant colours to create oftentimes outre collections. 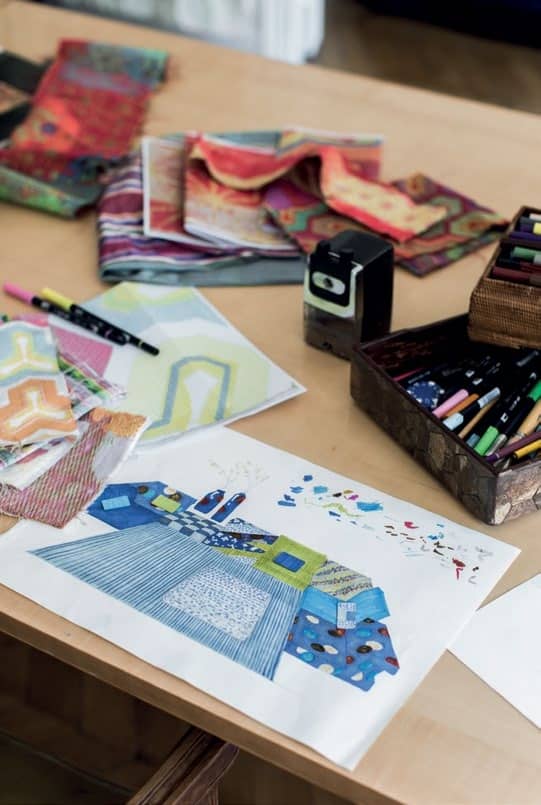 While Kenzo is often uttered in the same breath as other pioneering Japanese designers such as Yohji Yamamoto and Comme des Garcons, the truth is that he conquered the Parisian market a good decade before them, and paved the way for his contemporaries. 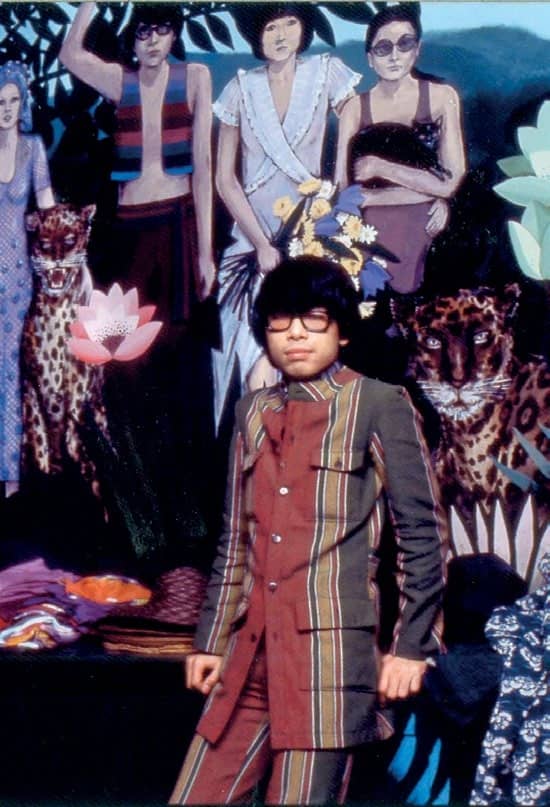 He sold the business to LVMH in 1993 and retired from the limelight in 1999. Today, the Kenzo brand is still alive and doing exceedingly well under its current designers, Humberto Leon and Carol Lim, who often invite the eponymous founder of the maison to attend their shows and visit the workshops. 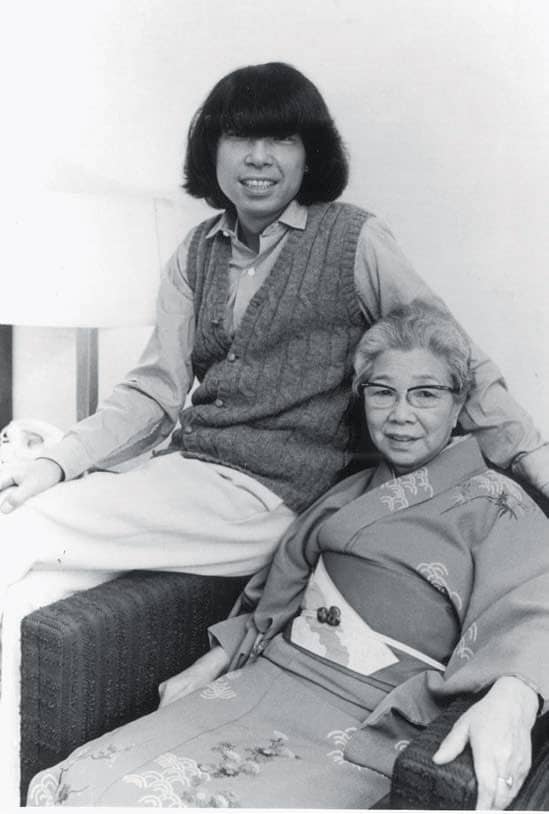