Why I Walk Carl Douglas 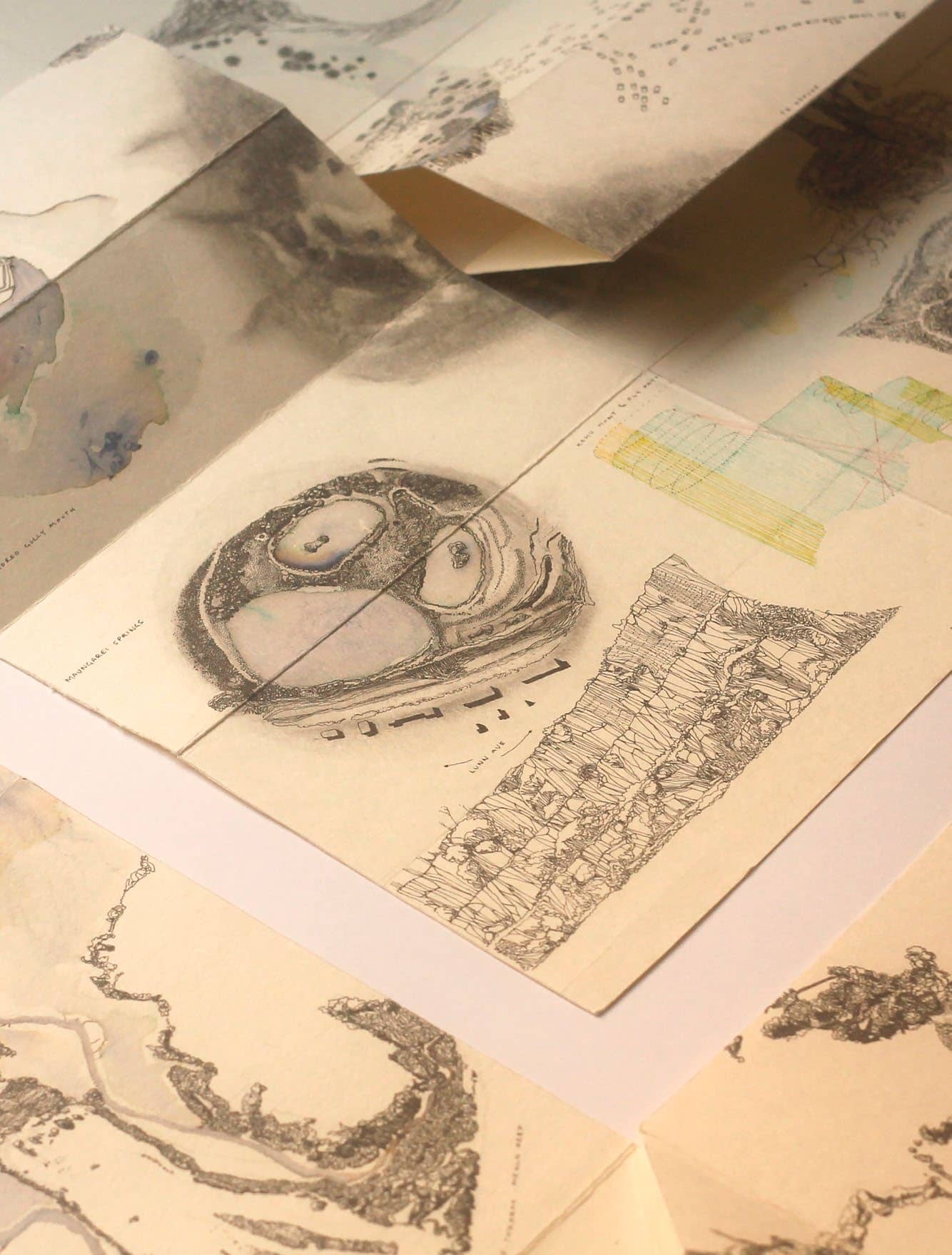 How the experience of walking reveals our world to us and informs our sense of our place in it.

I like to walk. It’s a bit of a waste of time, though. Usually – like a lot of people, I guess – I’ve just got to get from A to B as fast as I can. If it was possible to teleport I’d probably do that. But I’d miss the walking.

In Lines: A Brief History (Routledge, 2007), anthropologist Timothy Ingold says there’s a difference between travelling and being transported. Transport is leaping across time and space from one place to another. A person transported “barely skims the surface of the world, if not skipping it entirely, leaving no trace of having passed by or even any recollection of the journey”. They experience the interval as an inconvenience to be overcome.

Sometimes I want transport, for space and time to collapse into nothing so that origin and destination touch. But really travelling, according to Ingold, is a different thing altogether, “a matter of laying a trail as one goes along”. It’s “wayfaring”, picking our way through our ever-changing circumstances, not skipping across the surface, but pressing on, finding a route through the world’s thickness, experiencing its resistance.