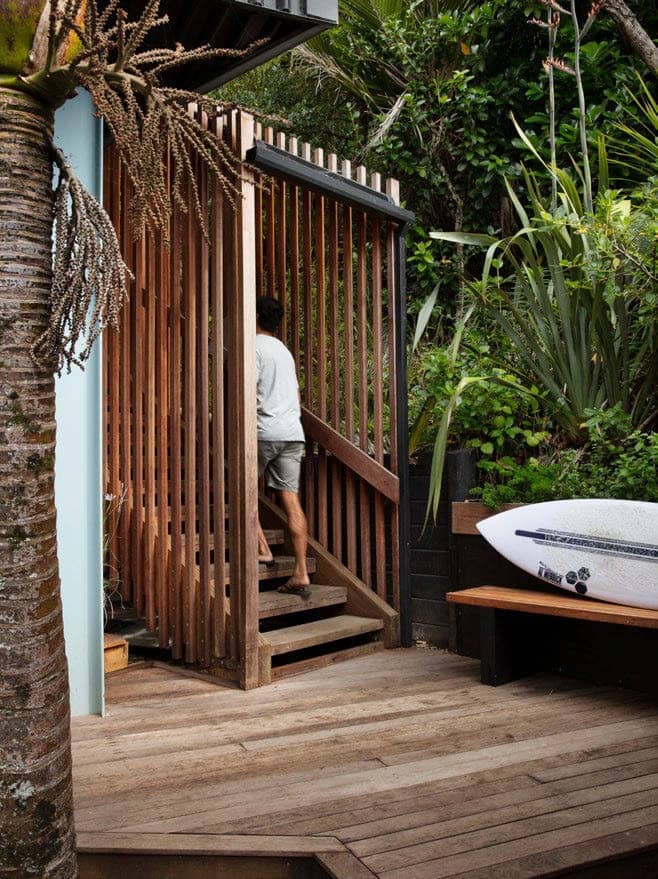 A sleepout and retreat in the bush at Piha.

There’s something magical about Garden Road. It lies at the end of a meandering path – more onelane access than actual road – that slows you down, physically and mentally. The ‘Garden’ part of the name is at least accurate: big, beautiful pohutukawa encroach in the loveliest possible way, lilies float on a pond, and, often, the only sign of a home is its driveway. You are rapt by and wrapped in a spectrum of greens. The enchanting scene is the perfect antidote for a harried city dweller retreating from Auckland to this small enclave of established baches on the west coast. 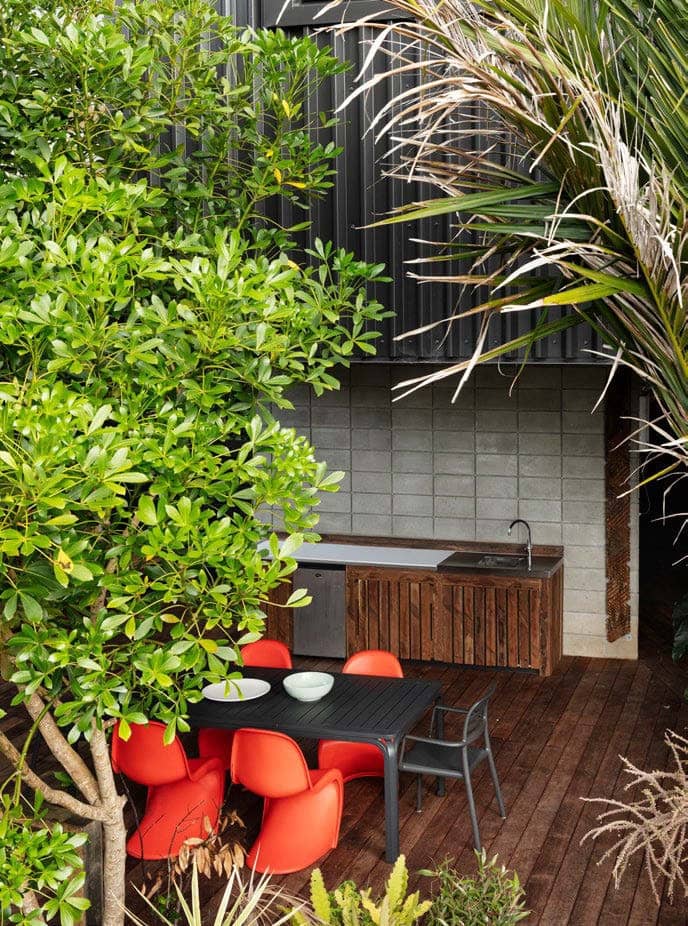 When Stephen Lee turned 30, he took up surfing, and Piha became the go-to destination from his Auckland base. Lee’s wife Kate soon became enamoured with this unique settlement and the pair began actively looking for a place to call their home away from home. The search took a couple of years, which is sometimes just what it takes to find the right one. It wasn’t so much the circa-40s bach (with its “shipshape deck” – a 90s addition that mimics the bow of a boat) that sold it to them; it was the feel of the place. 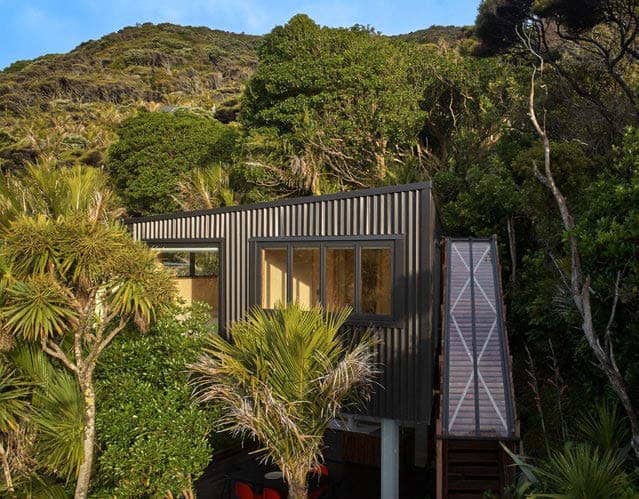 When they bought the property in 2016, they had no plans to renovate or build; the north-west-facing building was “bitsy”, but it did the job, says Lee. “We thought it looked nice and had a good view from the deck.” But with Lee’s dad living there permanently and the couple’s two young children adding to the mix, they needed more room. 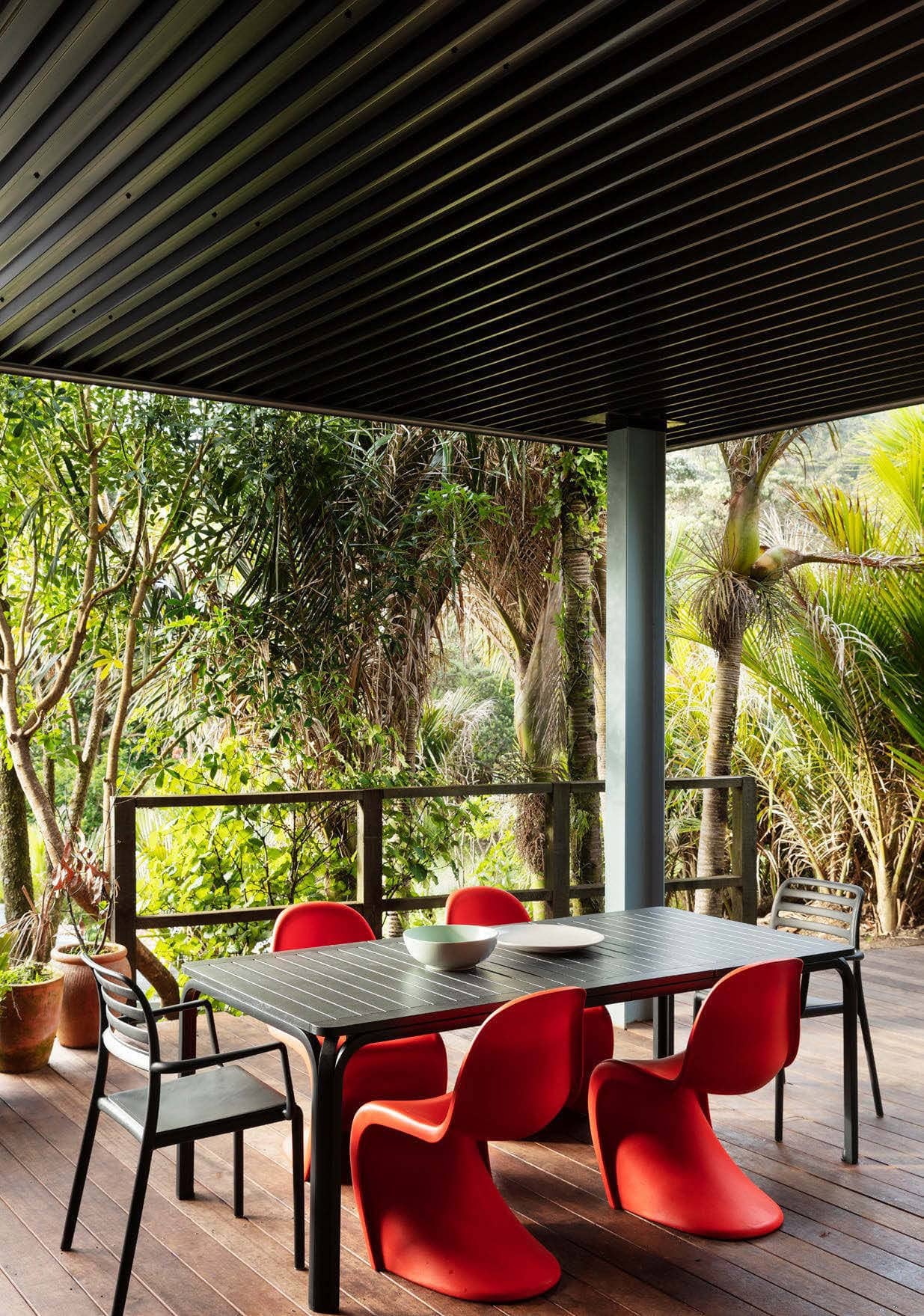