Karim Rashid - The Crusader Of Design 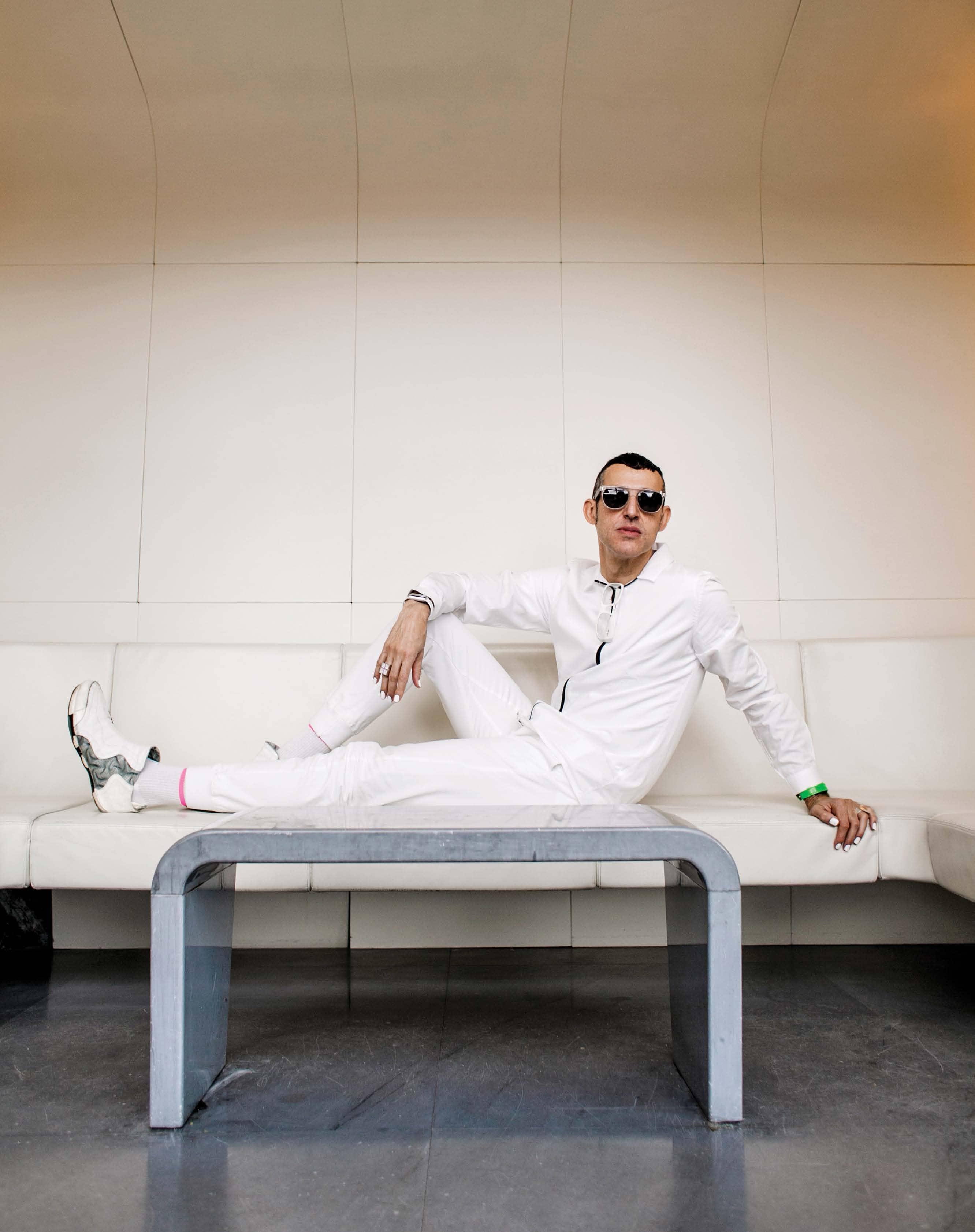 Known for his bold, sinuous, psychedelic designs and his edgy-funky sartorial choices, the audacious designer’s mission is to democratise design and change the world with design!

I was five, and we were sailing from Egypt to Canada. They had a drawing competition for the children on board. While all the other children drew birds, trees, rivers, I drew luggage, with neatly stacked and color-coded cloths. For me, it was symbolic of moving from one country to the other. And I won! I think that was the beginning of my fascination with design, or rather, putting things in order,” says Karim Rashid, one of the most prolific designers of his generation. Born in Egypt, raised in Canada, and a citizen of the United States, the industrial designer writes in his manifesto that he wants to “see people live in the modus of our time, to participate in the contemporary world, and to release themselves from nostalgia, antiquated traditions, old rituals, kitsch.”