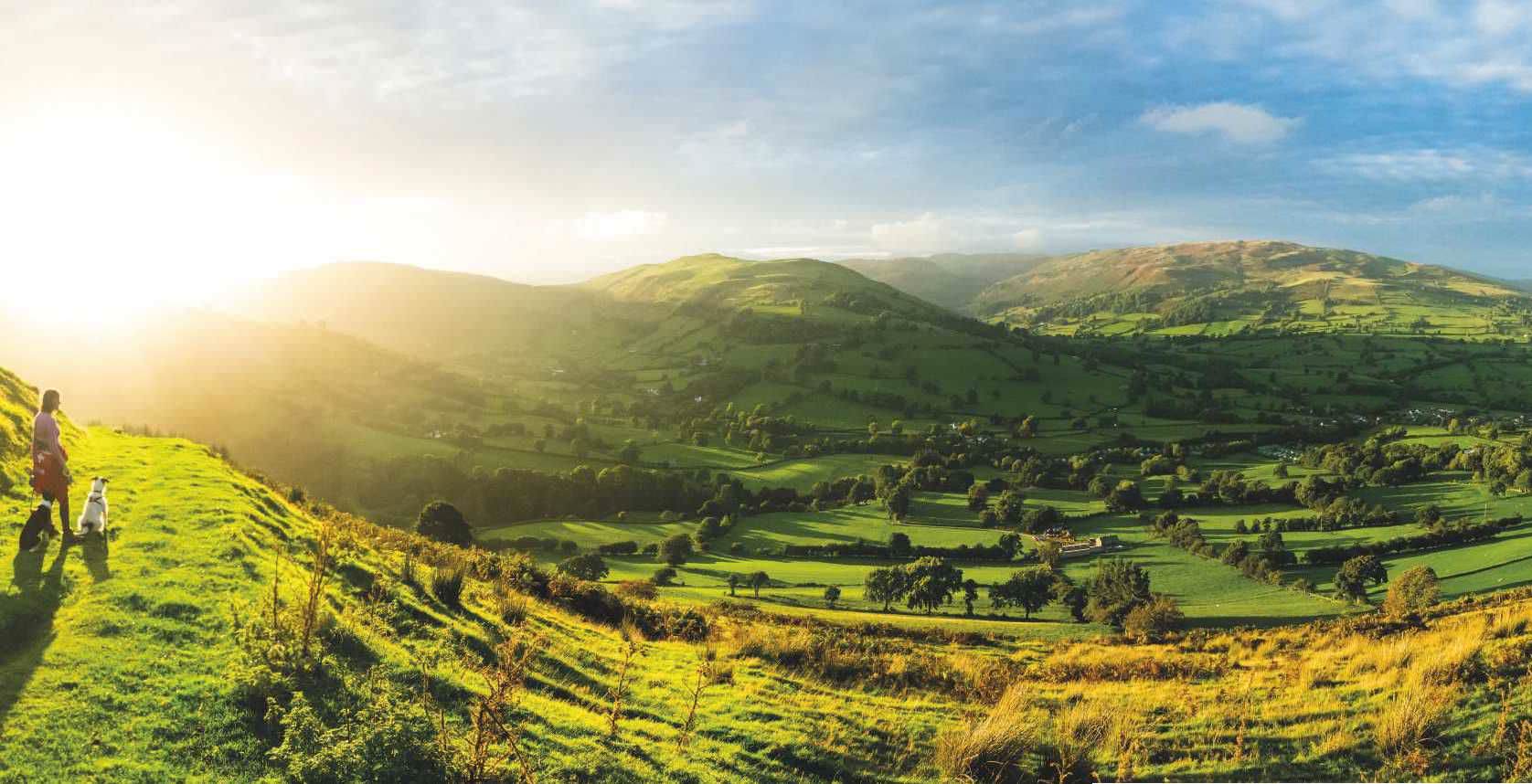 The front door opens at The Old Vic’, the central character in a serialised story of everyday adventures in woodworking (among other things).

I don’t think Charles Dickens has anything much to say about woodwork, not directly anyway. Apart from Mr Sowerberry, the undertaker in Oliver Twist, who makes coffins, I don’t recall woodworkers featuring among any of Dickens’ characters or caricatures. However, many of those characters give voice to some wonderful observations upon life, its vicissitudes, and how they should be approached or endured, and I think it’s advice that can be equally valuable when tackling woodworking tasks which, it strikes me, are often a test of character of sorts – especially when they’re part of a house restoration.

The reason that Dickens comes to mind is that this house, The Old Vic’, was built in the same year – 1860 – that Great Expectations began to be serialised. While Pip the parish boy (whom I’ve never liked, I’m afraid) was discovering the pitfalls that lie beneath his expectations in life, this house – still smelling, I’m sure, of fresh sawn timber, and new plaster and paint – was beginning its own life as the rectory in a parish where the mountains beyond England’s western border begin to rise, a role in which it continued for over 100 years. When it was finally sold by the Church, it became by turns a small hotel, a restaurant, and then a private house, following all the while a downward path through demands for maintenance that were unmatched by its supply, and which finally led to the building standing empty for two years. “To be sure,” as Dickens said of Satis House, “it was a deserted place.” It was, however, far from being without either a body or soul that need to be minded – and there’s the crux of our story.

Now that the house has come into our stewardship, the task – indeed, the expectation – is that it will be restored to a working life in the 21st century while keeping or replacing as many of its defining features, and making as much of its accumulated character as possible. So while we’re at it, why not add the pith of a little Dickensian wisdom to the mix, too?