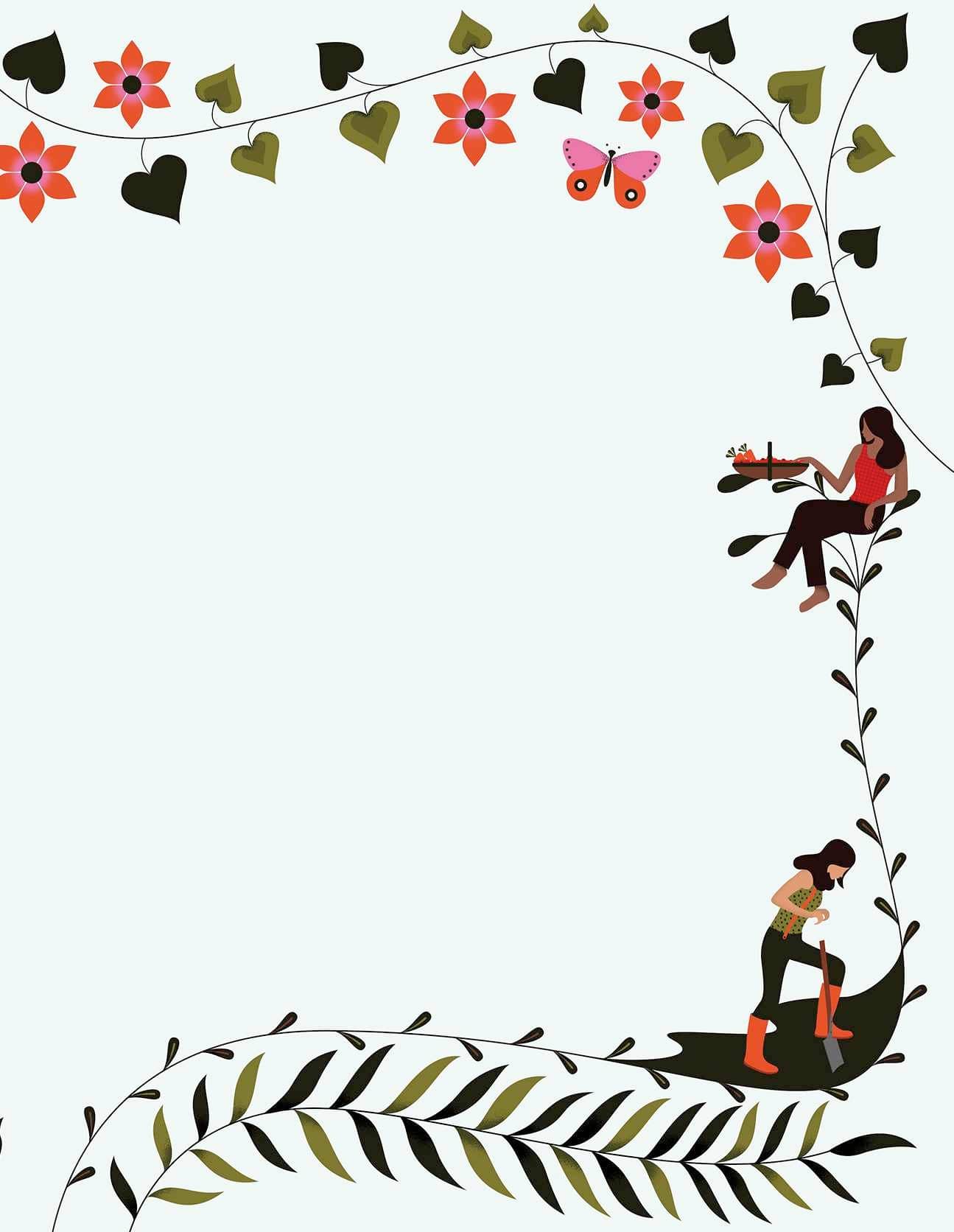 Sarah Johnson reveals the power that gardening can have in keeping our brains healthy.

With improvements in lifestyle and advances in healthcare leading to increased life expectancy, it’s no wonder the UK has a growing ageing population. In 2017 18.2 per cent of people in the UK were aged 65 or over, compared with 15.9 per cent in 2007. Plus, the Office for National Statistics predicts that by 2037 a quarter of UK residents will be 65 or older. However, dementia is on the rise. The Alzheimer’s Society states there are 850,000 people living with dementia in the UK today, with numbers set to rise to over 1 million by 2025. It estimates that dementia costs the UK £26 billion a year.* Keeping people cognitively fit and healthy for as long as possible, as well as managing dementia, has never been higher on the national agenda. But can gardening play a role in keeping minds active, and if so, how can it help?

Gardens and gardening can play a huge role in keeping people engaged and mentally active, according to Rose Pickering, dementia project lead at Sydenham Garden in Lewisham, London. She sees this through her work running therapeutic sessions, called Sow & Grow, which have quite an effect on the participants, all of whom have been diagnosed with dementia.

“As you come along the pathway to the garden, you feel everything drop away from you. It’s a beautiful place.” she says. “People with dementia can be themselves here. At home, all the bits that upset them that they can’t do, such as relationships, can make it really hard for them. When they come here, we’re not judging or asking them to do things; we pitch things at their level.”