In Conversation With Michael Anastassiades 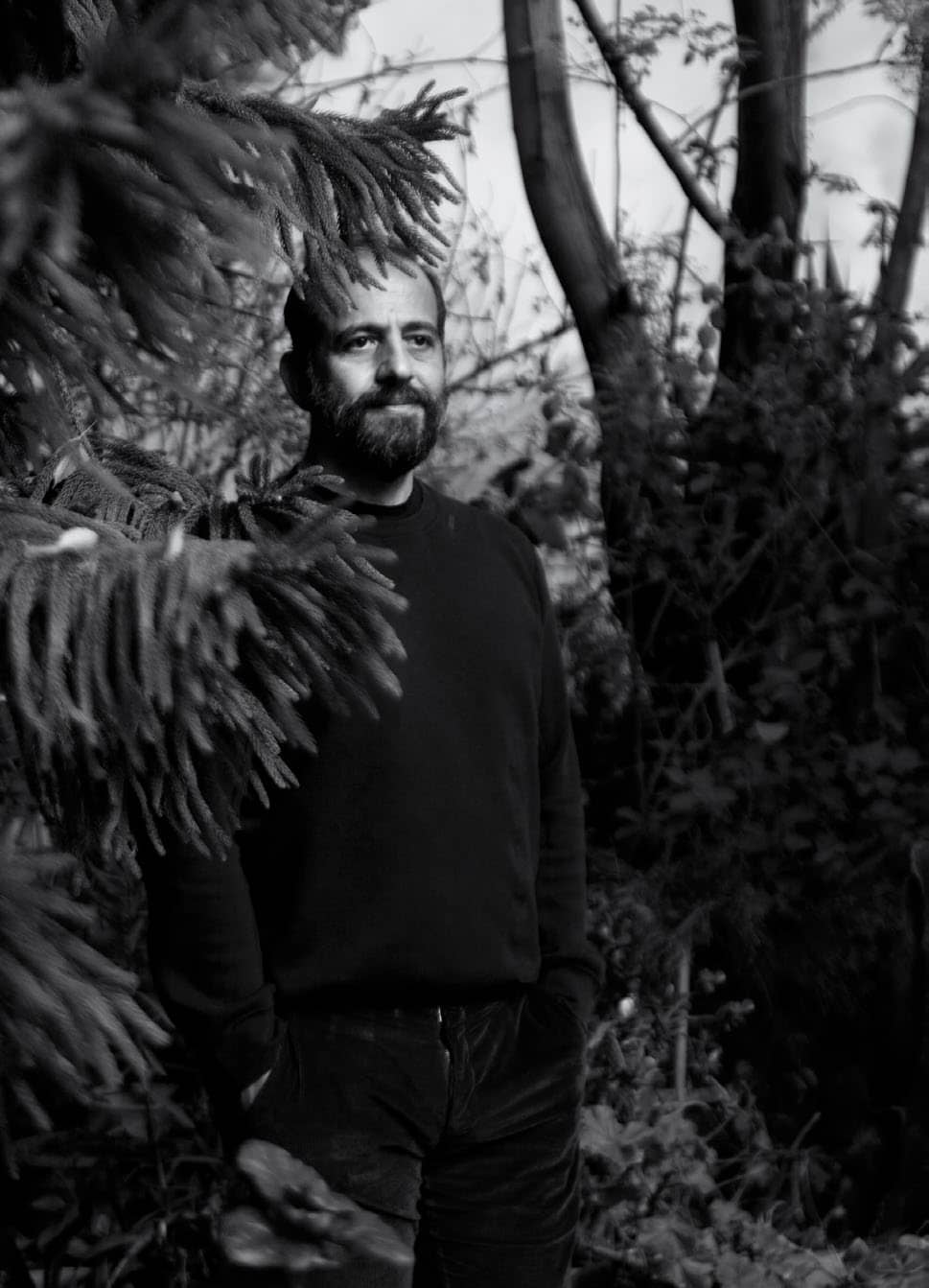 The Cyprus born EDIDA Designer of the Year 2019 specialises in conceptualising and manufacturing high-quality lighting and objects.

Timelessness, anonymity and ambiguity are the three pillars that sustain Anastassiades’ oeuvre but it is continuity and building good relationships that holds it all together. Lacking both exposure to the arts and support from his parents to pursue a creative profession, he trained as a civil engineer at London’s Imperial College of Science Technology and Medicine, before earning a Master’s degree in industrial design at the Royal College of Art in 1993. “I ended up a designer through circumstance but I only call myself one because that is how my studies define me. I prefer to describe myself as a creative who creates designs at the moment,” he says. Anastassiades established his London studio in 1994, and in 2007, launched his eponymous company to increase the availability of his signature pieces.

Working with an enviable repertoire of brands such as Flos, B&B Italia, Herman Miller, Bang & Olufsen, and Fratelli Fantini SpA, among others, the product design maestro has already established himself as a force to reckon with. His quintessential but unique design philosophy enables him to be part of dialogues that include the likes of Charles and Ray Eames, Hans Wagner and others who have shaped today’s design environment. Although his creative ideology sounds simple, the complexity of Anastassiades’ process was highlighted during this engaging tete-a-tete.