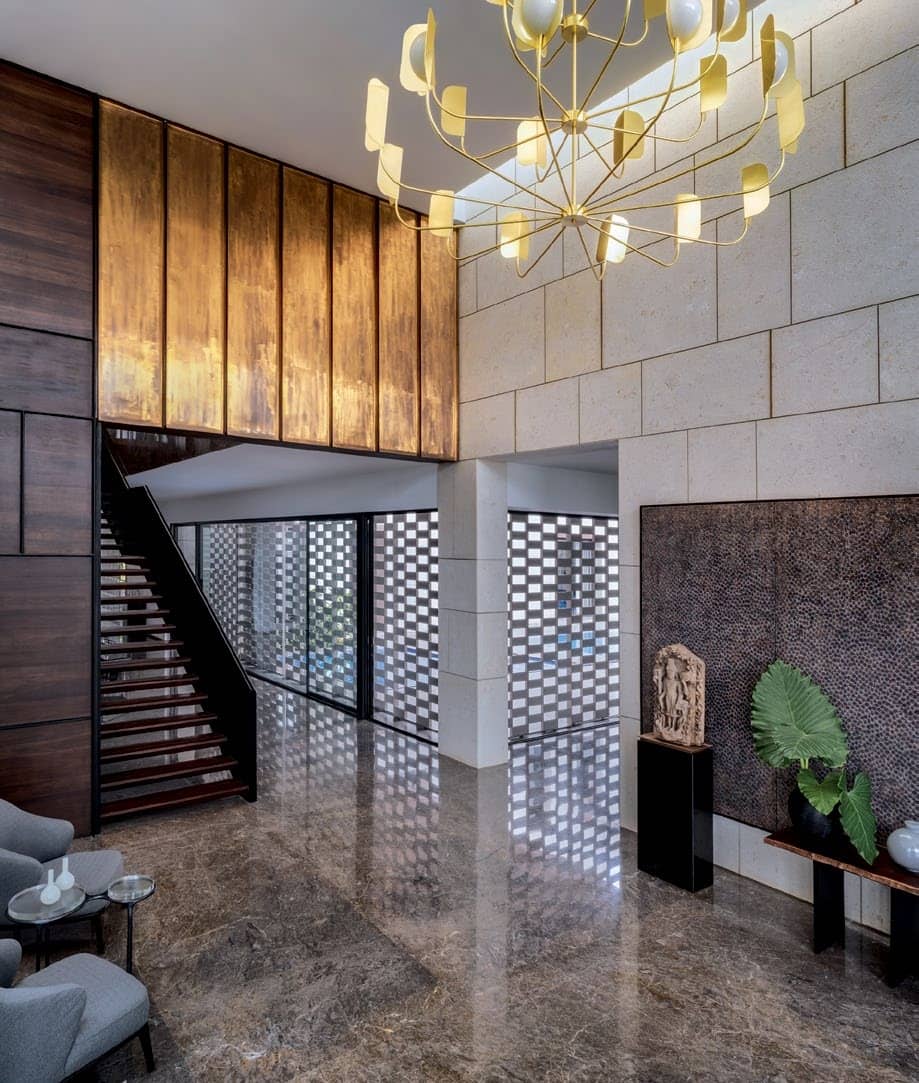 At 30,000 sq ft, this colossal, two storeyed bungalow in central India, with its spatial planning and artsy inclusions, proves to be Rajiv Saini’s piece de resistance

Anamika Butalia
It’s rare for an architect to still remain involved in a project almost two years after the homeowners moved into the residence. But not Rajiv Saini. That he’s ensured a shipment of numerous artworks arrived in time for his visit, reminds me of the dialogue from the movie 2001: A Space Odyssey, “I’ve still got the greatest enthusiasm and confidence in the mission”. And these words ring true during our time at the Kedias home in Indore. 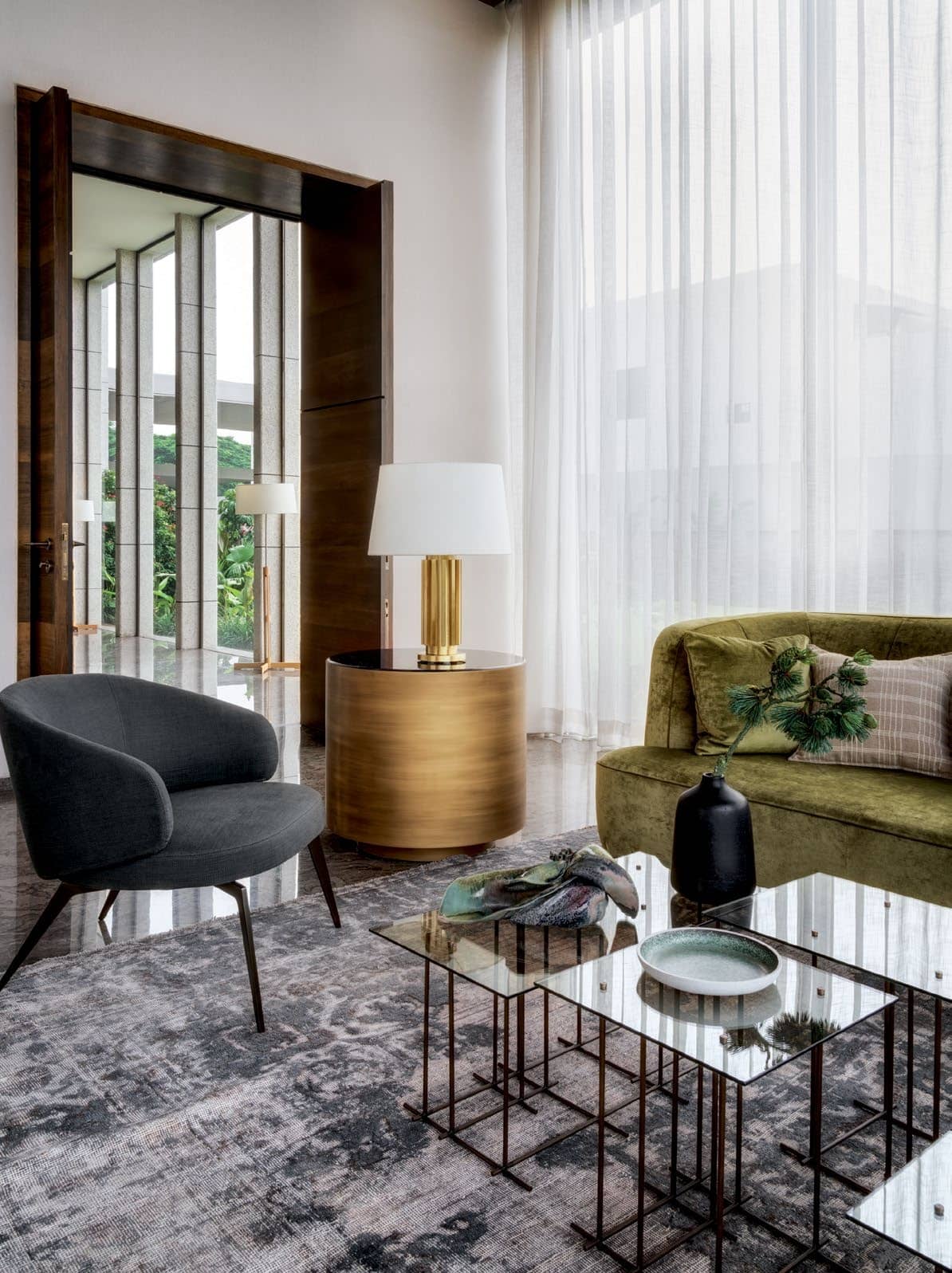 As we walk through the enormous residence set on a 2.75 acre plot, Saini’s zest is palpable. He begins by talking about how the abode is built on less than half of the acreage, since that portion was procured after construction had begun. So, Saini decided to have it developed as a sprawling lawn with soft landscaping and a walking track. What he’s most excited about is the spatial planning. “It resulted in broad passageways, expansive suites and more than enough room to add art and design details,” says Saini.