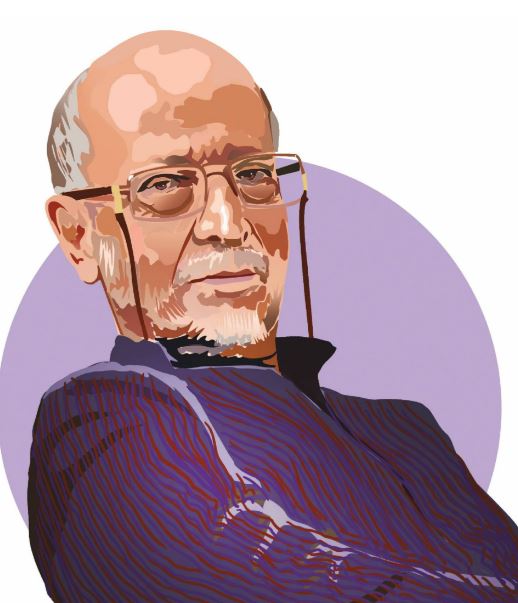 Sometimes, we realise the full worth of a person only after they are gone. In life, Darryl D’Monte was known and respected as a journalist and environmentalist. After his sudden demise on March 16 this year, we were reminded of Darryl the good human being, the mentor, the friend, and the loyal comrade in so many causes.

Darryl was the quintessential Bombay man. He loved the city where he lived and died. Till the end, he fought to save it from the greed and indifference of those who only saw the city’s value in terms of monetary gain instead of appreciating its special culture, its irreplaceable natural environment, and the diverse histories and peoples that make up this remarkable metropolis.

I knew Darryl as a journalist but also as a person with whom I shared many common concerns. As journalists, we are expected to appear “balanced” by holding back on stating openly what we stand for and believe in. We try not to be labelled as “activist journalists”. Darryl refused to abide by this norm. He remained, till the end, an open and passionate advocate — for saving the natural environment, against destructive development policy, for the rights of the poor, for the democratic right to dissent, and for freedom. None of this detracted from his excellence as a journalist. He wrote incisively on environmental policy, backing his arguments with irrefutable facts and anchored his writing on the lived experiences of the people who pay the highest price for the deterioration of the environment, the poor.