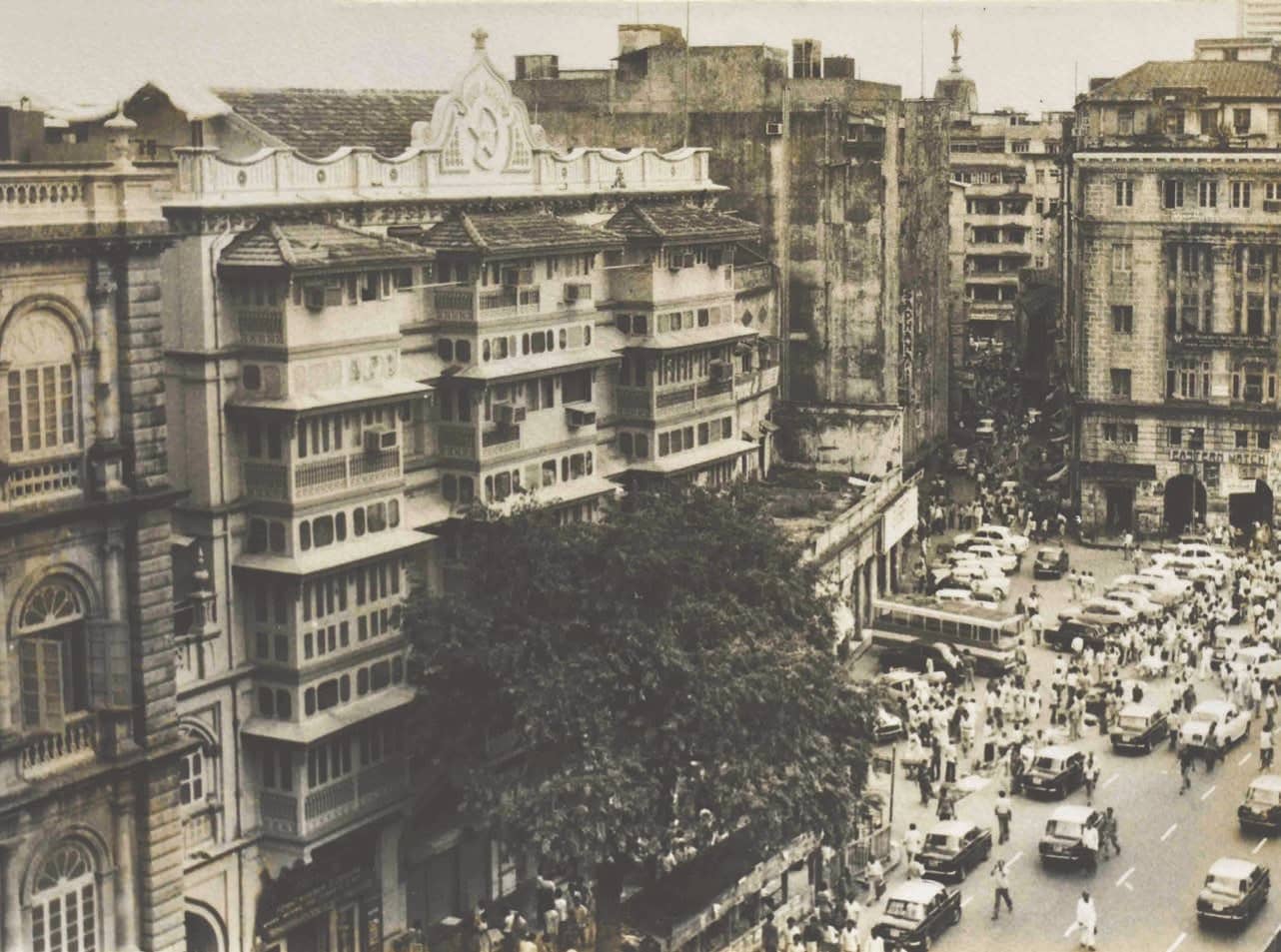 A recent exhibition brought together over fifty years of work by Foy Nissen, a lensmen of Danish descent who combined a keen sensibility with a quiet discipline. While he largely chronicled sights and monuments in Bombay, he also travelled to many parts of the country and beyond, from Goa and Madhya Pradesh to Rajasthan, Sikkim and Nepal

“For me, there is no such thing as the definitive photograph. The very act of fixing an image in a split-shutter-second suggests the dialogue that may ensue… Does the subsequent viewer see it this way? Or have I missed something vital and telling.” — Foy Nissen, A Solitary Moment: The Other India Museum of Modern Art, Oxford, 1982 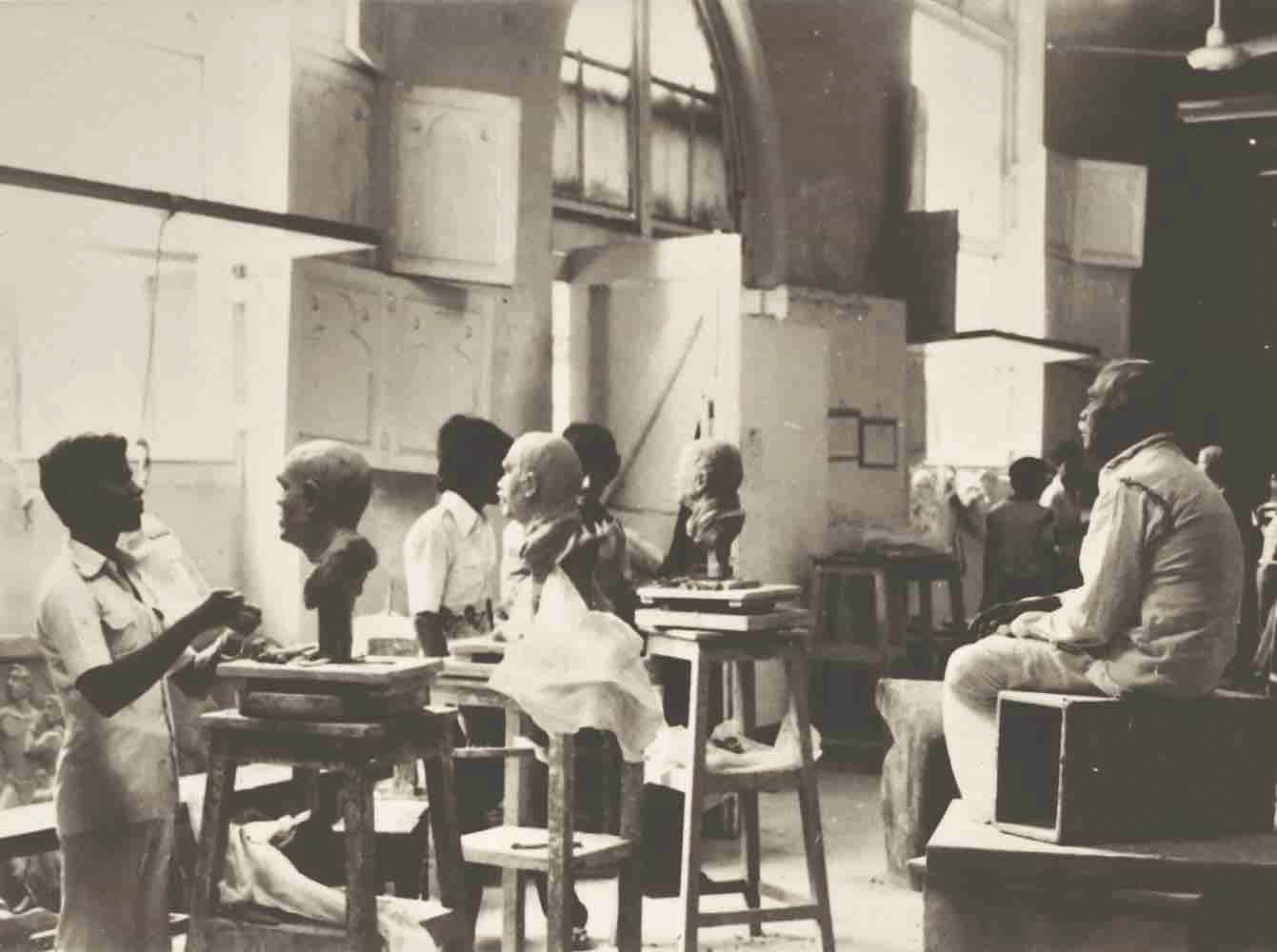 An extraordinary archive of photographs was available to the people of Mumbai with the exhibition Foy Nissen’s Bombay opening in March this year at the Jehangir Nicholson Gallery, CSMVS. Curated by Kamini Sawhney, the show represented over fifty years of work by a lensmen who combined a keen sensibility with a quiet discipline. Foy Nissen photographed people, festivals, places and monuments and his images of the city are invaluable to the preservation of Mumbai’s heritage. 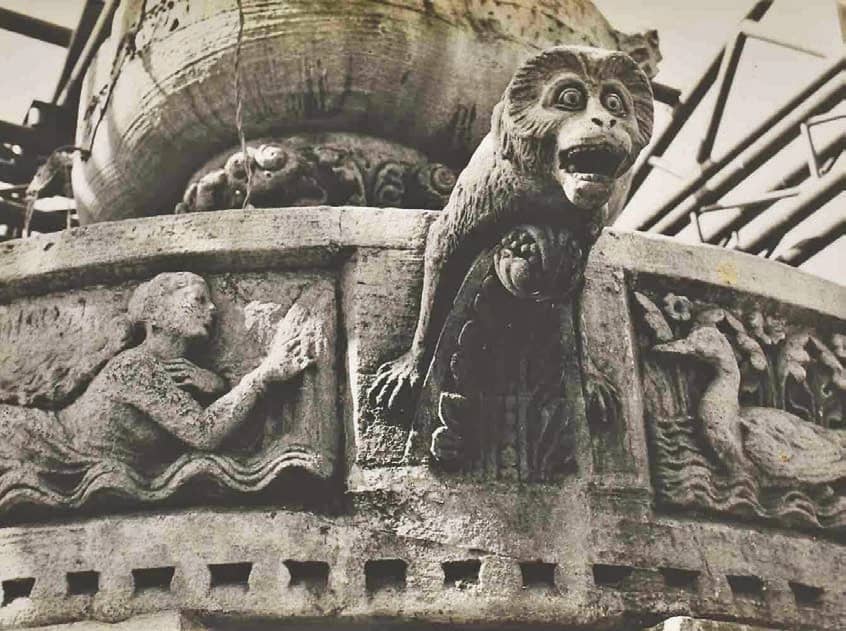 It was the 1990s that saw Mumbai’s heritage movement find its voice. But Nissen was way ahead of it, photographing and documenting his beloved city bit by bit, starting way back in the 1960s. He wandered the streets of Fort detailing its combination of Neo-Gothic and Art Deco buildings. He worked his way through the bowels of Crawford market and Bhendi Bazaar recording every carved cornice and fountain, and then into Bhuleshwar and Girgaum capturing the quaint homes of Khotachiwadi.... all the way up to Bandra with its winding streets and colonial bungalows. His meticulous work provided the base for Mumbai’s first heritage list which then helped develop legislation to preserve the city’s heritage precincts. 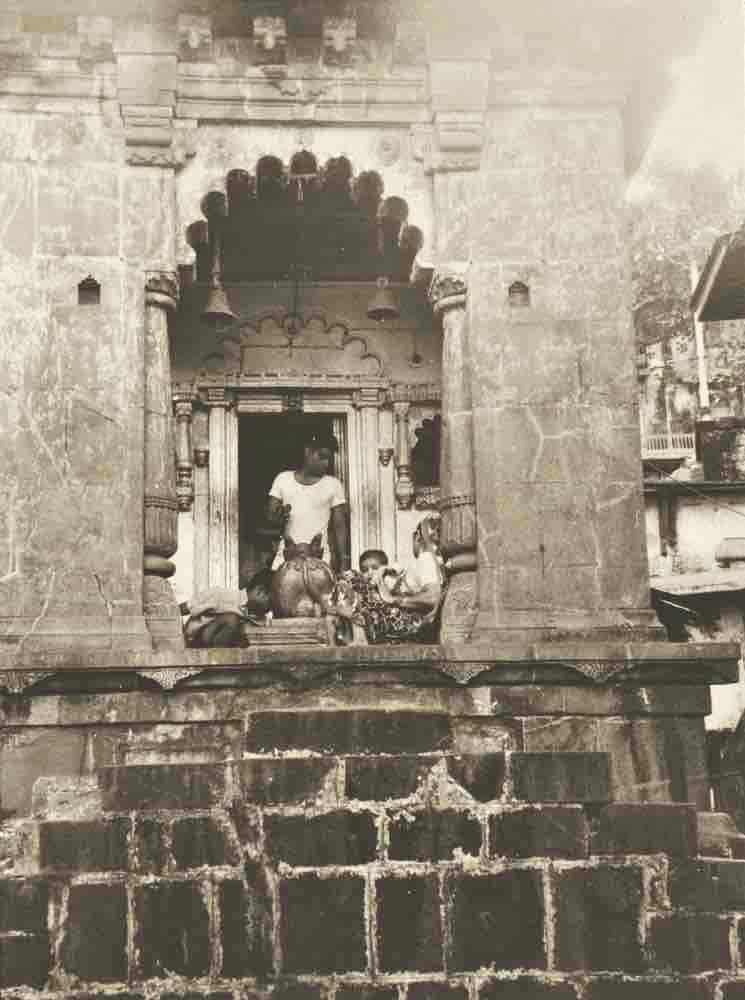 The “internet of his times” Foy Nissen had writers, artists, conservationists and scholars all gravitate to his home Olympus, in Altamount Road, to learn more about the city. They would often be swept off to all his favouriate haunts on his Vespa scooter. Most writers on the city acknowledge a debt of gratitude to this chronicler of what was once christened the urbs prima in India, for being so generous with his scholarship. His close friendship with artists seems to have been inspirational with the celebrated British artist Howard Hodgkin creating Foy Nissen’s Bombay, a work that has provided the title of this exhibition. 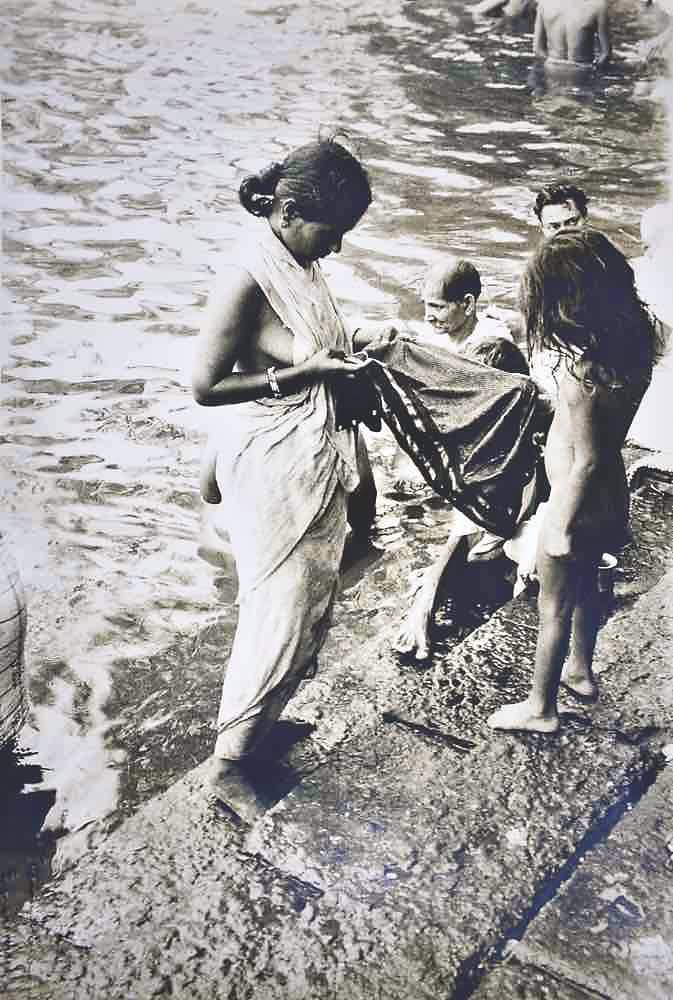