Art And Design - We Colonised The Moon 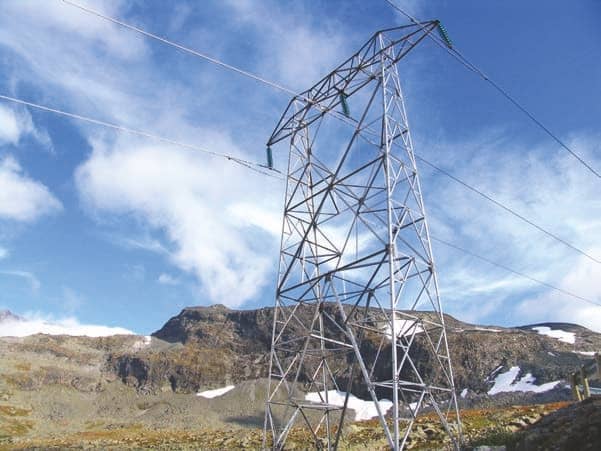 As 2019 marks fifty years since man first landed on the moon, we look at a collaboration between a fine-art printmaker and a new-media artist and the creation of a project that embodies a child-like wonder of the universe. Employing a range of DIY production techniques, their ‘Moon-project’ is rooted in absurdism, where installations and inquiries are characterised by slogans and catchphrases

We Colonised the Moon is a project that grew out of a collaboration between German artist and designer Hagen Betzwieser and English artist and printmaker Sue Corke. The artistic practice of Betzwieser, which has often been of a collaborative nature as much as his individual explorations, produces a large body of objects and experiments. A visit to his studio or a peep into his box of diaries and archives is like taking an exploration in a forest or a dense city, discovering crisp yet unfinished conversations ready to be picked up with the next guest visiting the object or experiment in his studio or box. The ‘Moon-project’ is a similar series of explorations that brings debates between art and science, design and nature, and the life of an artist from two strong traditions of thinking on these debates — German and the English histories with nature, world and colonialism, science and precision, craft and design. 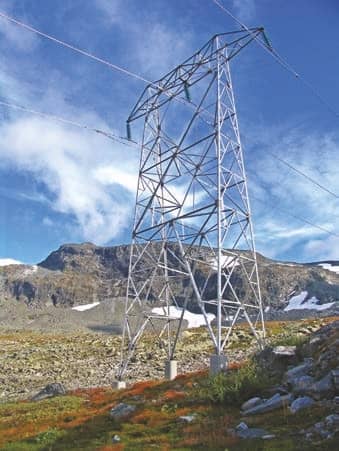 The words ‘colonised’ and ‘moon’ in the title to this exciting and long-running project ring very different bells; the human sense of ‘explorations’ that grew out of Europe of the 17th and 18th centuries resulting in large colonial empires covering the earth, which also ran simultaneous with the human quest to ‘conquer’ nature — as the romantic, the poetic, the scientist, the explorer, the diarist, the map-maker, the alchemist, the gardener (of the world), as well as the merchant and the industrialist. Nature has been this enigma, and design an act of intervention; nature extends from the world of cosmic actions and the cosmic ideas available in all myths and religions, to the imagination of the human body as wealth or vice, a vehicle for the soul or the polluting agent. From the floodmyths to the Tower of Babel or India’s nevercompleting architecture-adventure of building his palace, ‘man’ (you can read ‘human’) has constantly asked about his (also ‘her’) relationship with this sense of nature that you can see and reach out to (rivers, the rising and setting sun, trees) and that we designed for imaginative diagrams and narratives of the unreachable, but perceivable (such as the planetary movements, star constellations, and the cosmos at large). In this tryst with the environment and the cosmos — the two broad interpretations of world and nature — the moon has played an interesting role. It has been the subject of poetry, love, ghost worlds, apparitions, and werewolves to the key twin of the Sun, but also that reachable measure in the skies, the logic of science within cosmic ideas. 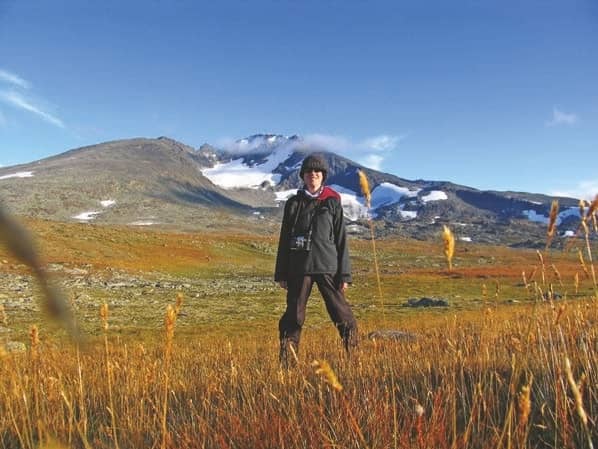 Colonialism and the Moon have lived between fact and fiction, science and explorations, imagination and belief, the notion of the romantic wanderer as well as the scientific rationalist or the industrial realist. Betzwieser and Corke somewhere pick up on all these histories and human compulsion towards: (a) the production and assumption of knowledge, as well as (b) the curiosity and greed to reach the limits of beyond â€‹and make it accessible (and often subservient) to oneself. In a recent artist residency space, their project indeed generated a panel discussion on whether ‘we should, or need to, colonise the moon’?

The art project in its many ways threatens the future imagination of science — as precise, utilitarian, and very focussed on solving problems and leading to more technological and technocratic futures. These futures have always been projected, these futures have always been criticised, and the discourse on futures and utopias continues. In that continuity, the Moon plays a new character, and proposes a new Utopia which Hagen and Sue decide to play with like excited, curious children, but with the honesty and explorative frankness of a child. They both work with sciences: one of printmaking, the other of video; two technological systems of representing the world, its realities, its ideas, and producing new realities through technological interventions. So they both challenge the universality of science as an artist and illustrator, the other through forms of conceptual art. Printmaking for Sue and Design for Hagen are serious practices, and they edge on the coming together of science and free-play of imagination, on utility and representation, object-hood and narrative. Their exploration of the Moon and Moon-related imaginations and projections expressed by earth-beings are precisely asking questions about reality and projections/representations, science and truth, or science and experience, truth and knowledge or truth and art, productivity of objects and their narrative lives and after-lives. 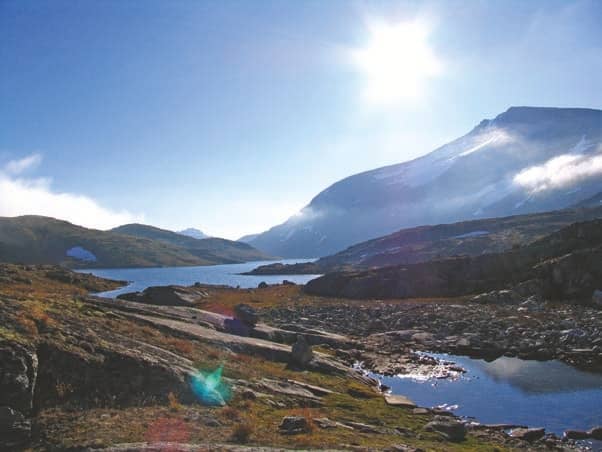