A Moment Of Pause 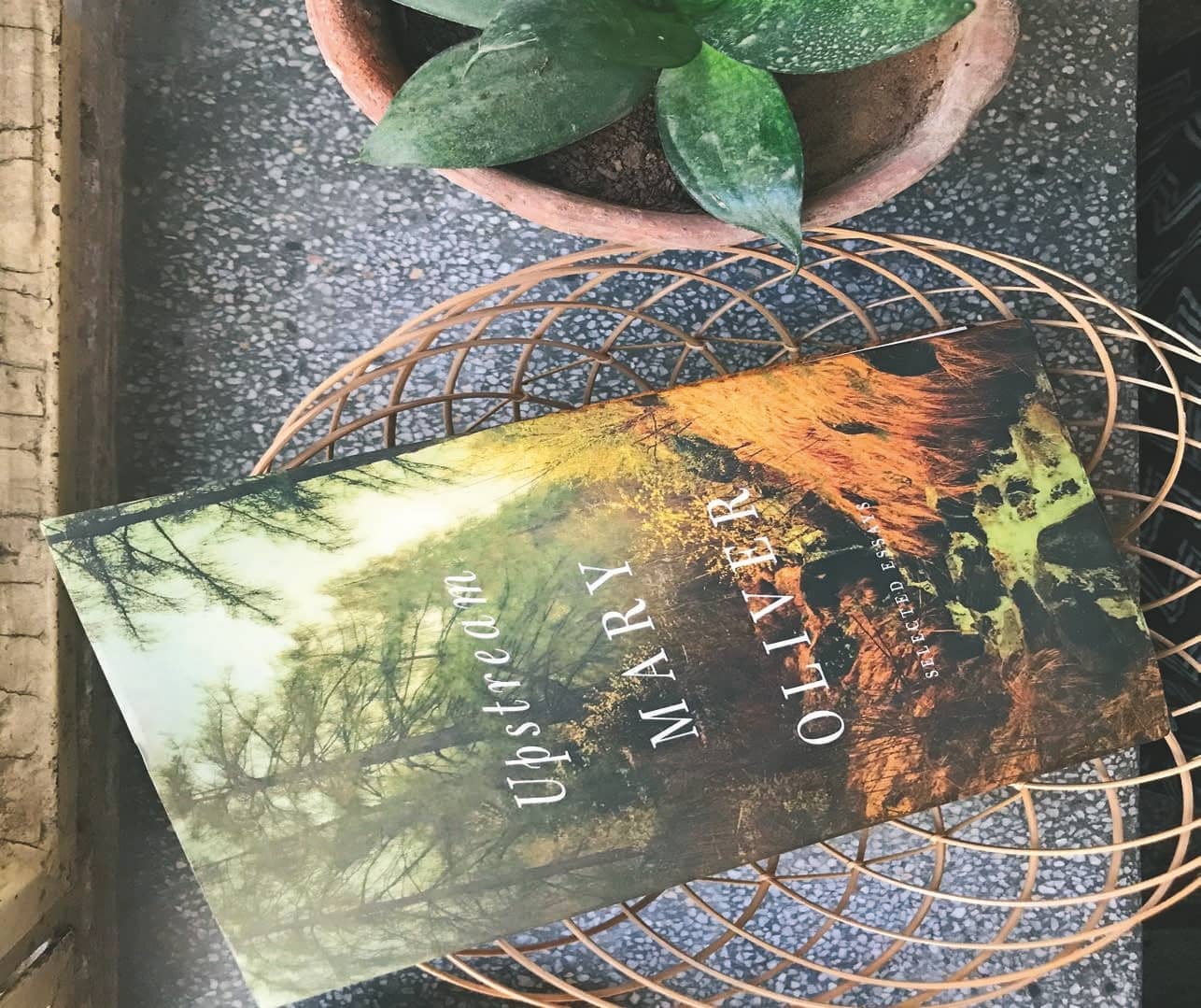 A compilation of essays by American poet Mary Oliver brims with her meditations on reading, on the natural world, the idea of home, and her creative endeavours

Take a walk with Mary Oliver. Explore the woods to find beauty and solace, wander the trails of literature, fish for the joy of eating, and feed your curiosity. If there is but one thing to do, it is to pay attention. Attention is, as she has famously said, the beginning of devotion. Devotion to what, one wonders? Oliver gives the reader a few ideas in Upstream. Her writing is elegant, and turns brutal and sharp with equal ease. Upstream is a slim volume of essays, one to read over a slow weekend preferably in the lap of nature.

Mary Oliver, one of America’s most famous poets, died in January of 2019, at the age of 83. Critics, over decades, may have been dismissive of Oliver’s poetry for its simple lyricism, but she had a substantial following, and won awards, including the National Book Award and the Pulitzer Prize. Poet Billy Collins observed, in an article in The Paris Review, Oliver didn’t have fans but true followers who believed she taught them to feel their emotions and her poems had saved their lives. In Oliver’s work you find the themes of love, nature, eroticism, a way of looking at the body. She explored darkness of the mind and found grace in sadness and trauma. A private individual, her interviews are rare, but her work is deeply personal. While a lot has been said about her poems, her essays are just as delightful, nuanced and relatable. Her life was simple but thoughtful, and Upstream is an evidence of the way she lived, thought and indeed, wrote.

Upstream gathers essays across several years in which Oliver strolls into woods and rocky beaches, foraging for stories as well as an occasional treat for the dinner table. The book meanders into five thematic sections. In the first two sections you meet Oliver reflecting on her early days, bunking school to read in the woods. There is a dark undertone, hints of a terrible childhood, rescued only by literature. There are meditations on nature and animals — one that constantly recurs in the following essays. She talks about beloved writers in the next part, unpacking their styles and preoccupations, offering takeaways for her own readers. Section four is restless, flitting between the mind and the natural world, and creative endeavours. Section five is an ode to her adopted home, Provincetown, a small ocean-town in Massachusetts on the eastern coast of the United States. She has come a long way from a small town in Ohio, and the essays map her journey, calling at interests, contemplation and reading and writing.