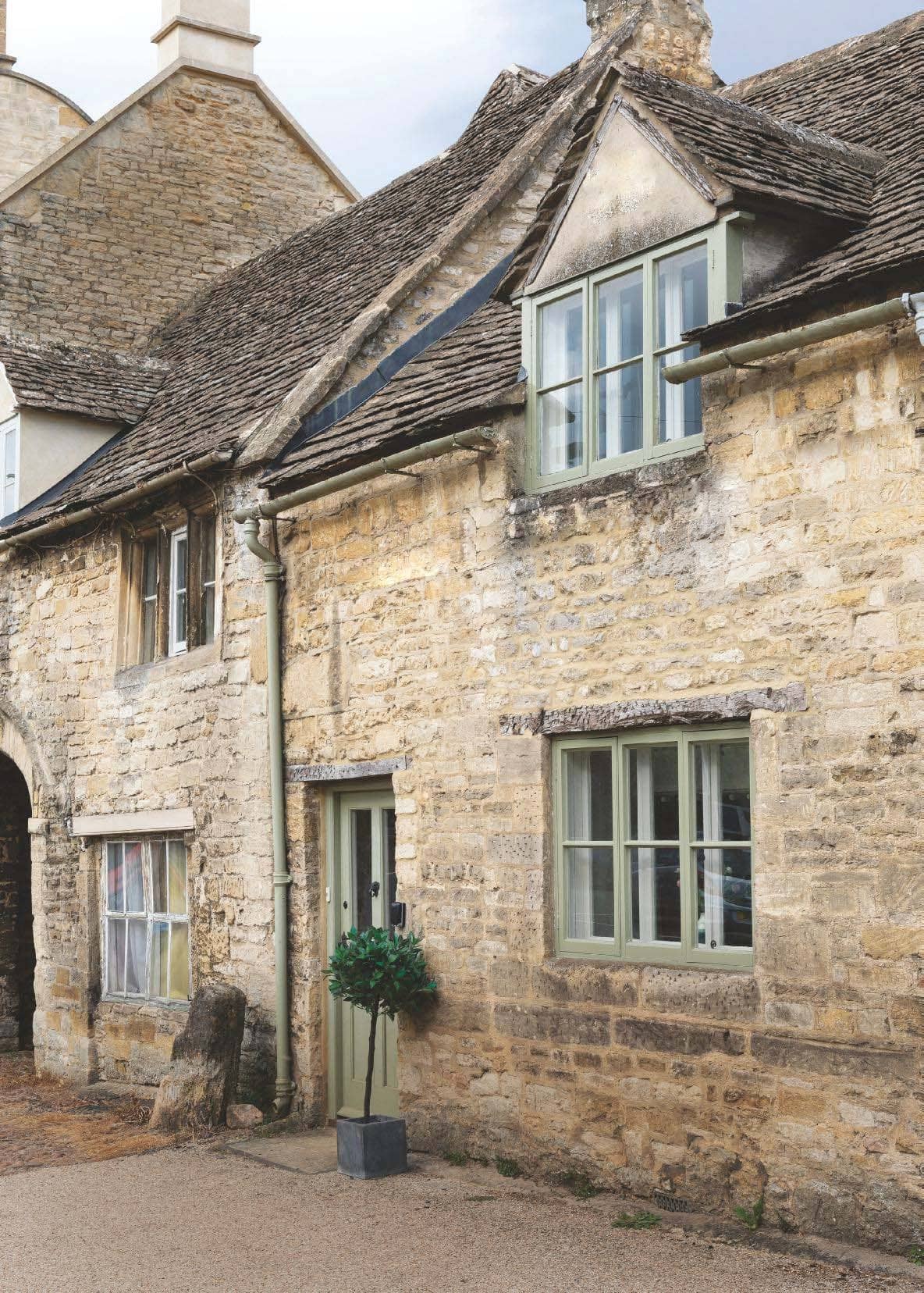 Owners Katrin and Adrian Davey live here with their son Leo, eight, and Wiggles the Cockapoo. Katrin is a part-time media consultant and Adrian is CIO of a multi-national company. 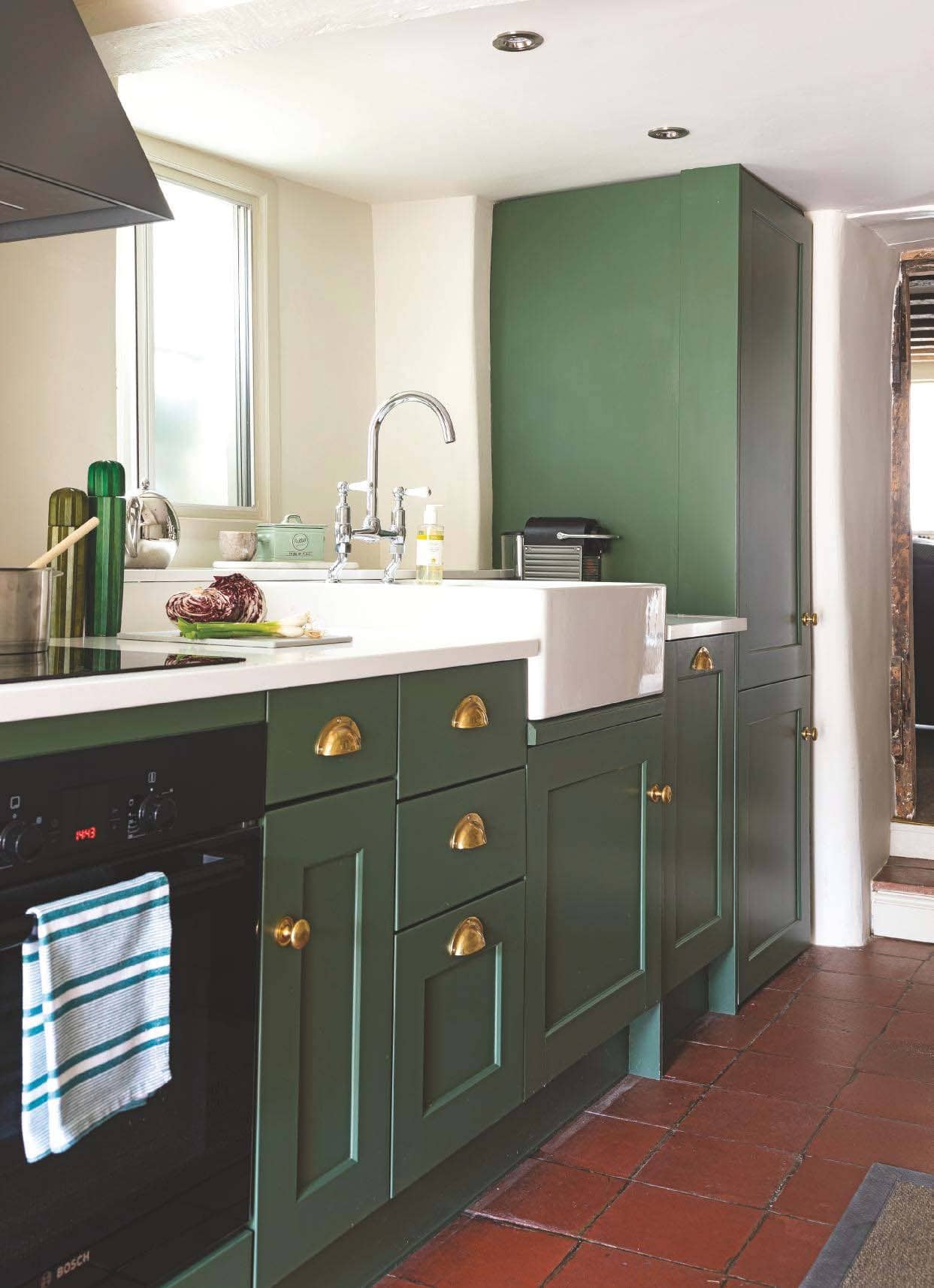 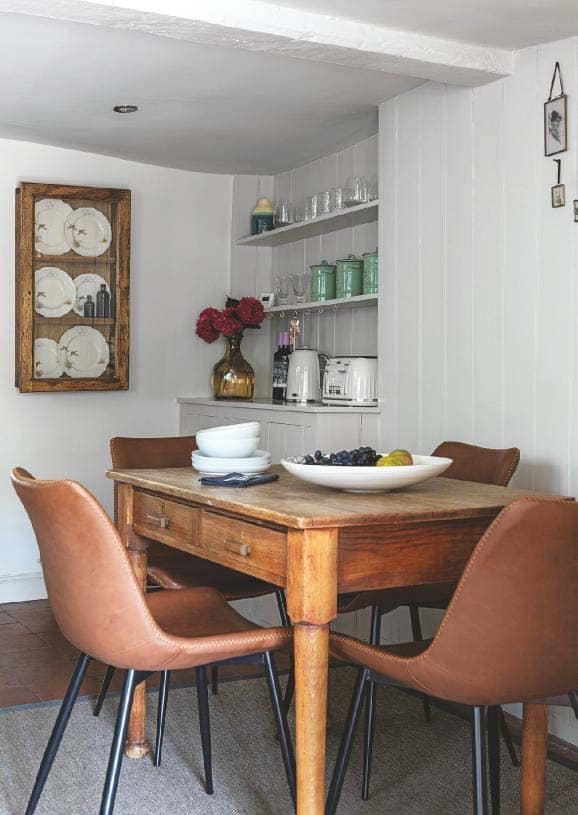 Burford is a quintessential Cotswold town – a medieval masterpiece whose period provenance was preserved when the railway bypassed its golden stone streets in the 19th century. It’s that history which attracted Katrin and Adrian Davey, when they decided to buy a farmer’s cottage – one of two converted from the kitchen wing of a 16th-century manor house, back in the 1700s – and transform it into their 21st-century bolthole. 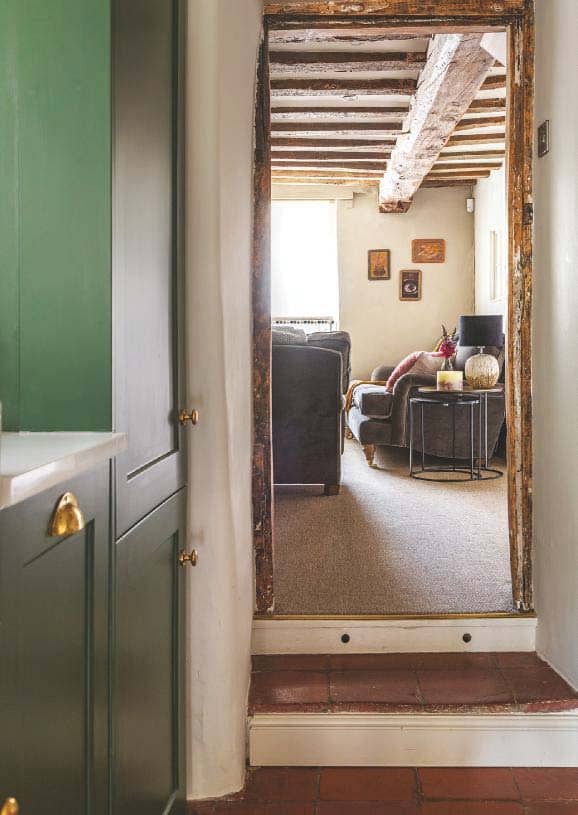 ‘We loved this area already and I’d always dreamed of living in the kind of chocolate box English country cottage I’d read about growing up in Germany,’ says Katrin. ‘The first time we tried to buy the cottage the sale fell through, but two years later it came on the market again and we sealed the deal, although an ancient codicil in the deeds held up completion.’ They eventually signed the papers in January 2019, and were keen to start work right away. 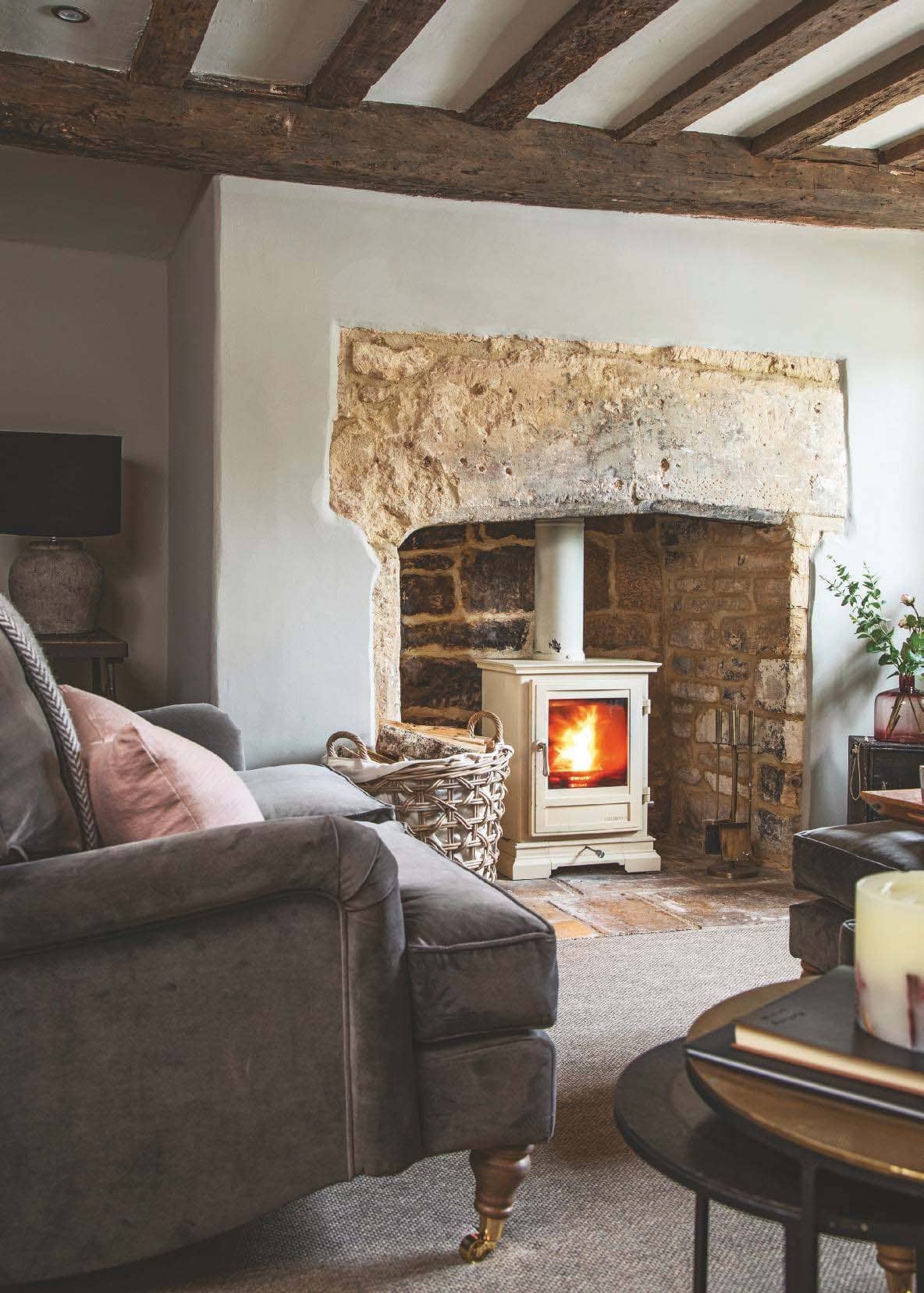