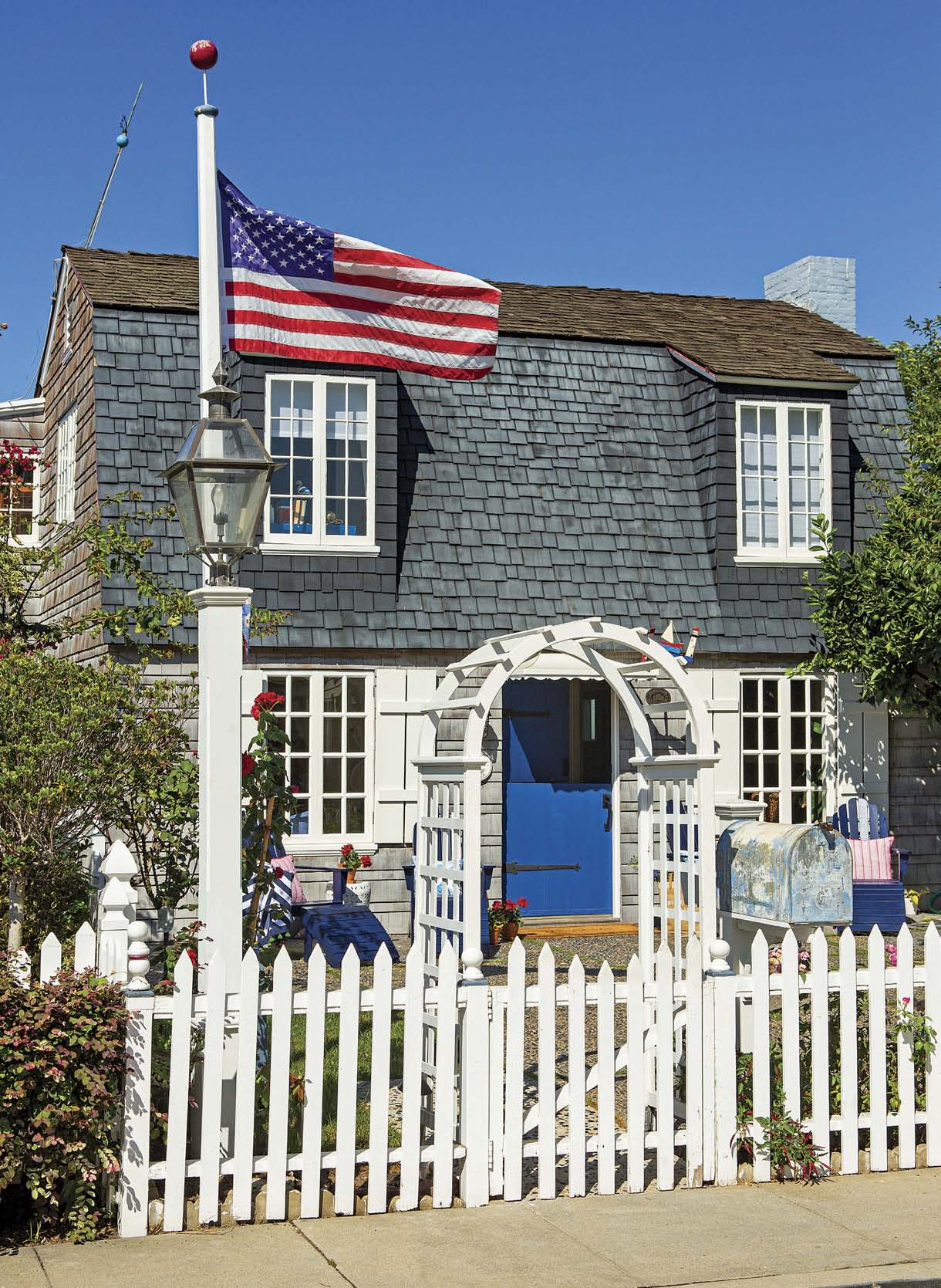 A bright and breezy renovation brings modern convenience and functionality while honoring the rich legacy of this vintage cottage located on Little Balboa Island.

When Pete and Angi purchased what would become “the Blue Door Cottage,” they knew it would be a labor of love. For years, they had dreamed of a home on Balboa Island, located off Newport Beach on the southern California coast. The island holds a special place in their hearts, as it's where they met. The opportunity came to purchase a cottage on smaller, lesser-known “Little Balboa Island,” and Pete saw it as a chance to create the quiet retirement getaway he and Angi had always wanted. Built-in 1928, the Crystal cottage was filled with vintage features like double Dutch doors, exposed beams, and shingles imported from the East Coast. While it was in need of some attention and care, Pete saw the possibilities. With help from designer Amanda Chappell of Amanda Chappell Design and styling by longtime family friend Claudia Reese, this cottage exudes vintage charm and breezy coastal beauty, creating the perfect island retreat. 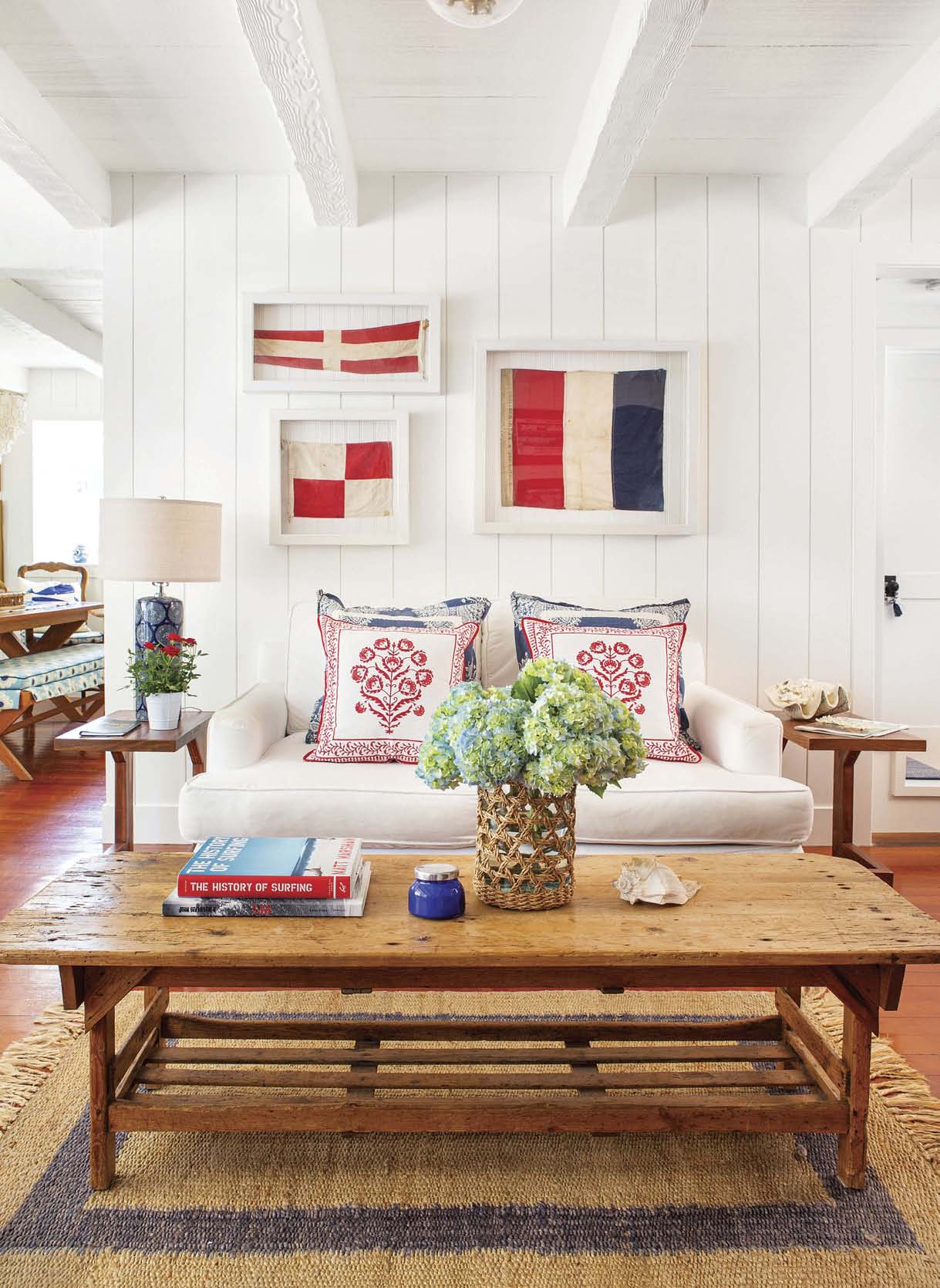 Since its construction, the cottage has been a well-known and beloved landmark on the small island of only three blocks. For 50 years, the home had been lovingly tended by prior owner Kathy Parks. Her son ran a cottage tour business on the island, and Kathy spent much time, love, and energy creating award-winning decorations. Channeling an Americana vibe with primarily red, white, and blue décor, Kathy’s home over the years became a time capsule of rich history, filled with antiques and East Coast historical pieces. “She had an amazing collection, and it was like a museum inside,” Pete says. Looking past the décor, Pete was drawn to the cottage because elements reminded him of childhood vacations in Rhode Island. “We didn’t see dark rooms—we could see a white bright beach cottage that was like the homes Angi grew up in and the ones my family rented in the summer,” Pete says.