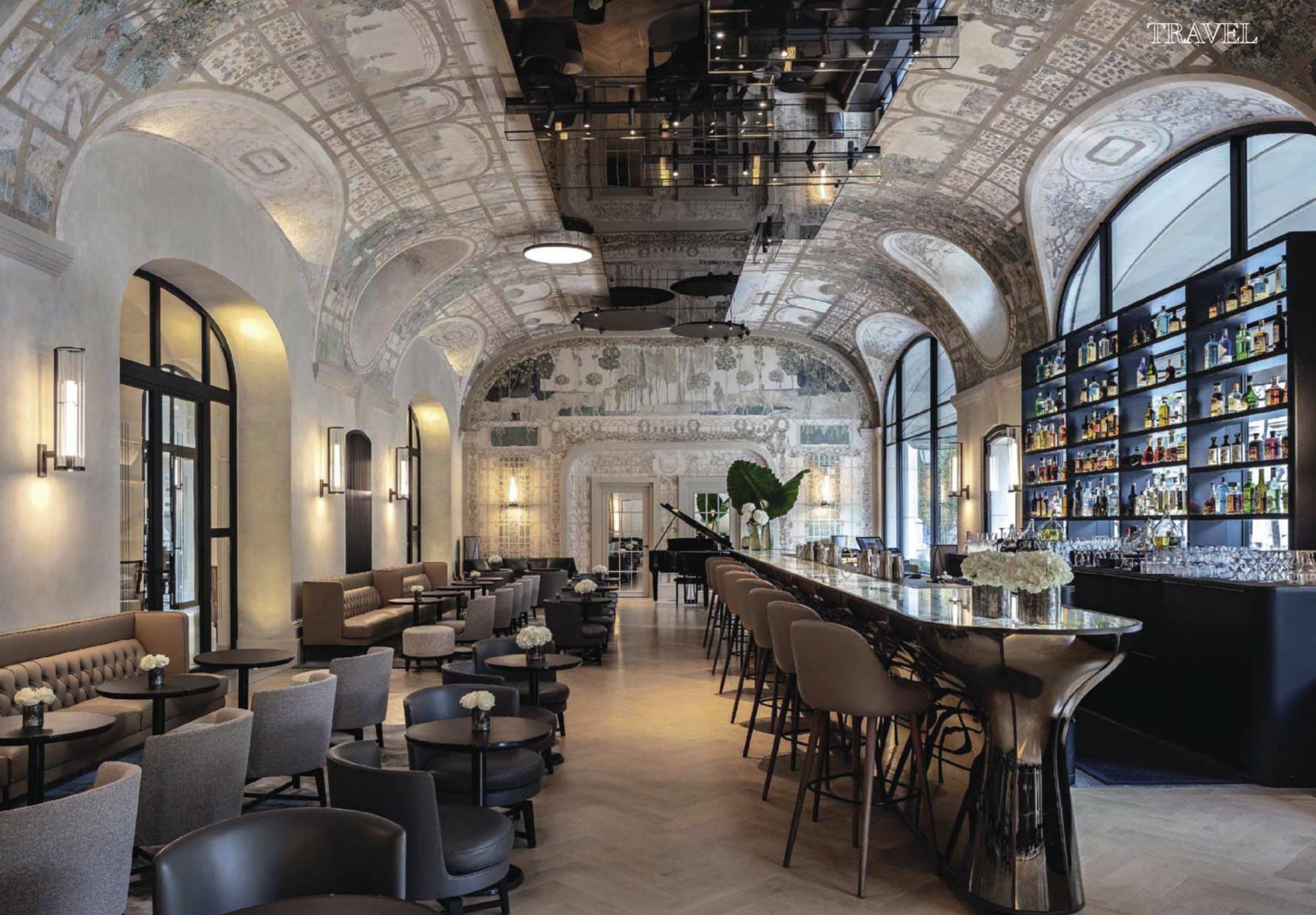 Two cities, two hotels. One historic, one modern, and as different as the cities they’re located in. Check in to these neighbourhood game-changers.

Paris’s 6th arrondissement, centred around the magnificent sixth-century Abbey of Saint-Germain-des-Prés on the Left Bank, is a favourite with tourists who love the charm of its slightly-faded grandeur, its narrow cobbled streets, ancient churches, museums, and hundreds of art galleries, shops and restaurants.

Yet as far as the upmarket tourist is concerned it has, until recently, lacked one defining feature: a genuine five-star hotel. The city’s grand, iconic establishments – the George V (now the Four Seasons), Plaza Athénée, the Ritz, Le Meurice, the Bristol, the Scribe and so on – are all clustered across the river, a lengthy walk or taxi ride away, but there was no equivalent on the Left Bank until the Hotel Lutetia (pronounced loo-teesha) reopened its doors on the Boulevard Raspail in September 2018 after a refit that took four years.

Even its loyalist inhabitants would agree that in the past 20 years or so, Paris has lost some of its lustre. Nowhere was that more visible than in the sixième, which had begun to look, at least to my old eyes, just a little neglected. But not anymore. The reopening of the Lutetia was a powerful statement that helped return the neighbourhood to its rightful position as one of the most fashionable in all of Europe. Across the street, Le Bon Marché, France’s first and still grandest department store, has been restored to its full glory by the millions lavished on it by its new owners, the LVMH fashion group, and, with the re-emergence of the Lutetia, the surrounding shops and restaurants look as if they’ve had a much-needed facelift. 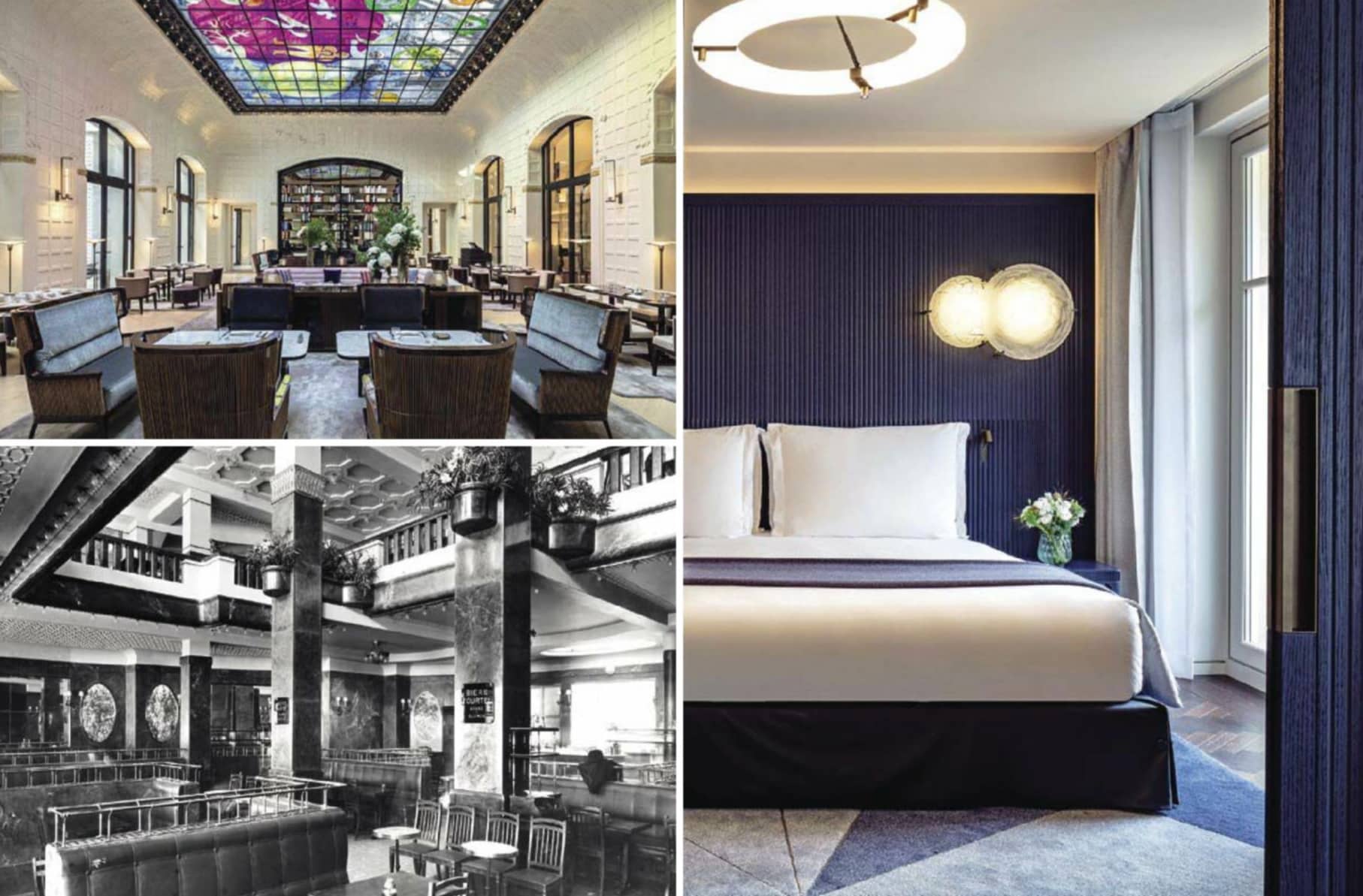 The Israeli Akirov family bought the Lutetia from the Starwood group (owners of the Sheraton and Westin brands among others) for a rumoured 150 million euros in 2010 and spent another 200 million euros basically reconstructing it. The elaborate Art Nouveau cream façade, with its stone balconies and windows, and balusters adorned with angels, trellises and grapes, was carefully propped up and the internal building taken right down to the first floor. The original 233 rooms became 184, including 47 suites, all with windowed bathrooms, spread over seven floors, and the famous bar, inevitably a haunt of Ernest Hemingway, the restaurant and central areas were substantially remodelled and renovated. A 17-metre swimming pool and state-of-the-art spa and wellbeing centre were added in the basement.