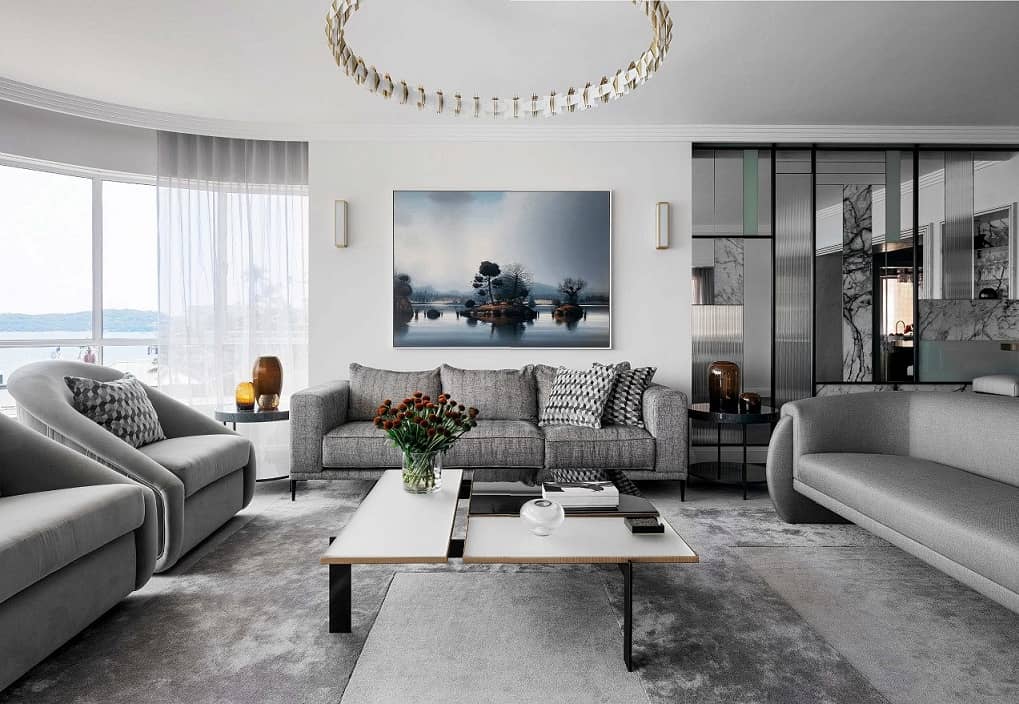 A glamorous renovation by Brendan Wong has ”restored the soul of this apartment in a P&O-style building on Sydney Harbour dreamed up by a 1930s radio producer.

Basking in the serene spectacle of Sydney Harbour, this elegant P&O-style apartment is reliving a glamorous past. After an inspired renovation by interior designer Brendan Wong, it celebrates its origins while embracing the present.

Behind the curves of its ocean-liner facade, which soars above a sandy beach, the four-bedroom apartment has enjoyed a voyage of its own over the years. Occupying an entire floor, it is one of three in a building commissioned in 1937 by radio producer George Edwards who hired prominent architect Samuel Lipson to create a waterfront tribute to modernism, then considered avant-garde in Australia. 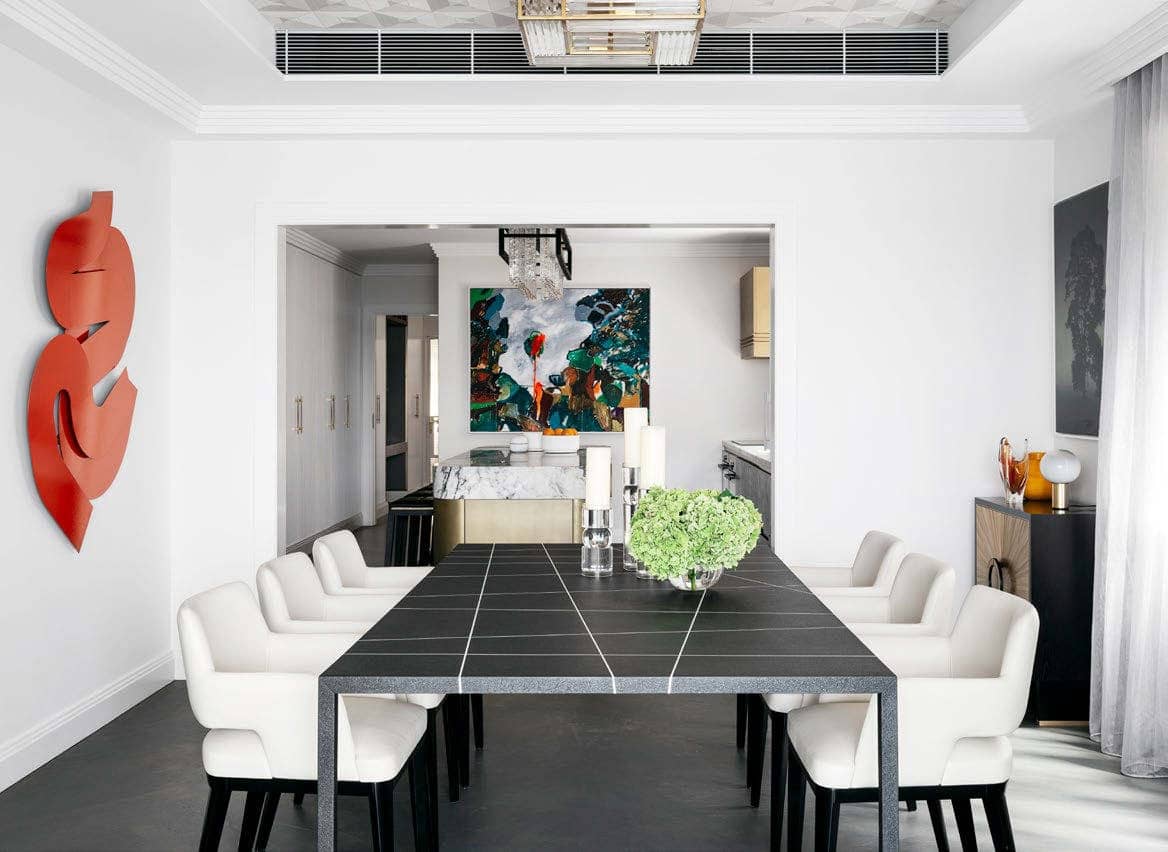 When the owners, lured by its art deco aesthetic and beach location, set eyes on it in 2018, the apartment had been marooned in mediocrity, thanks to a 1970s renovation that had stripped away the original detailing. Green flock wallpaper and mismatched light fittings met them when they arrived. Yet its soul remained. “The commanding curved living room windows suggested poise, grace and distinction,” says Brendan. “The apartment was tired and needed enhancement but the bones were there.” Less desirable was a labyrinthine layout with poor flow that divorced rooms from the soothing water setting. “It was important to capitalise on the views and increase natural light, to create vistas throughout and to the panorama beyond,” he says. 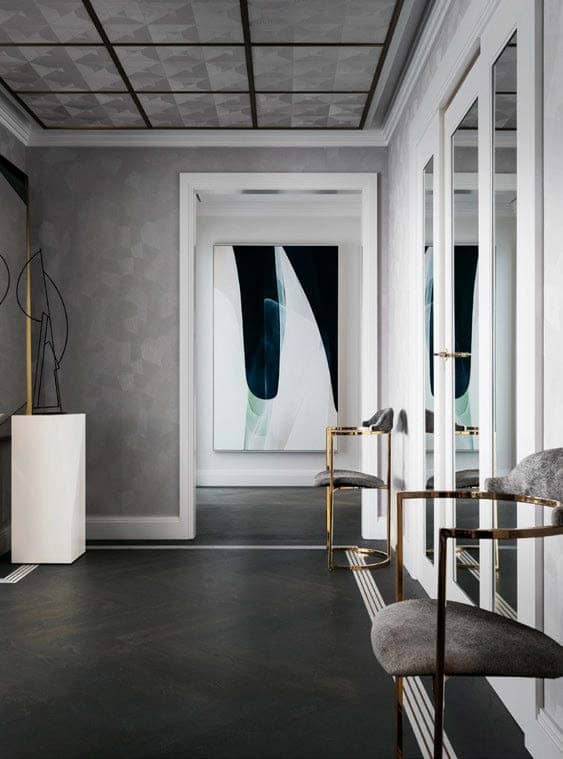