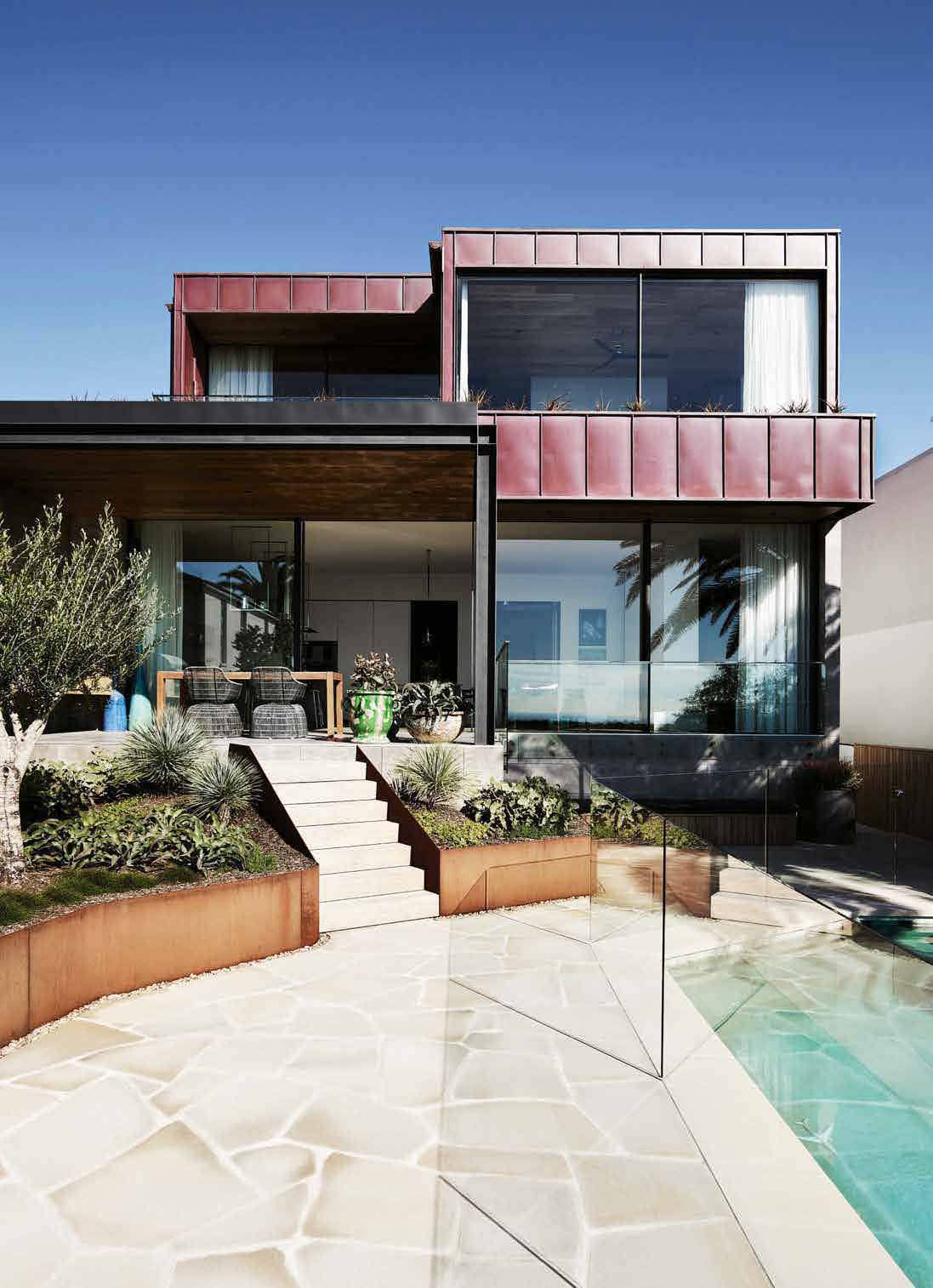 Taking the beautiful bones of this century-old property and overlaying them with a contemporary aesthetic was a tour de force for this savvy owner.

When you look at the original photographs of this handsome, contemporary house in Sydney’s Bronte you would be forgiven for overlooking its potential. The 100- year-old property had been an artists’ commune in its heyday but, more recently, owners had chopped and changed the internal space to create an apartment for themselves and a separate three-bedroom rental as income. It took the trained eye of Edwina Withers, former partner in interior design practice Pike Withers and now director of Boffi Studio Sydney, to cut through the visual noise and see what it could become. 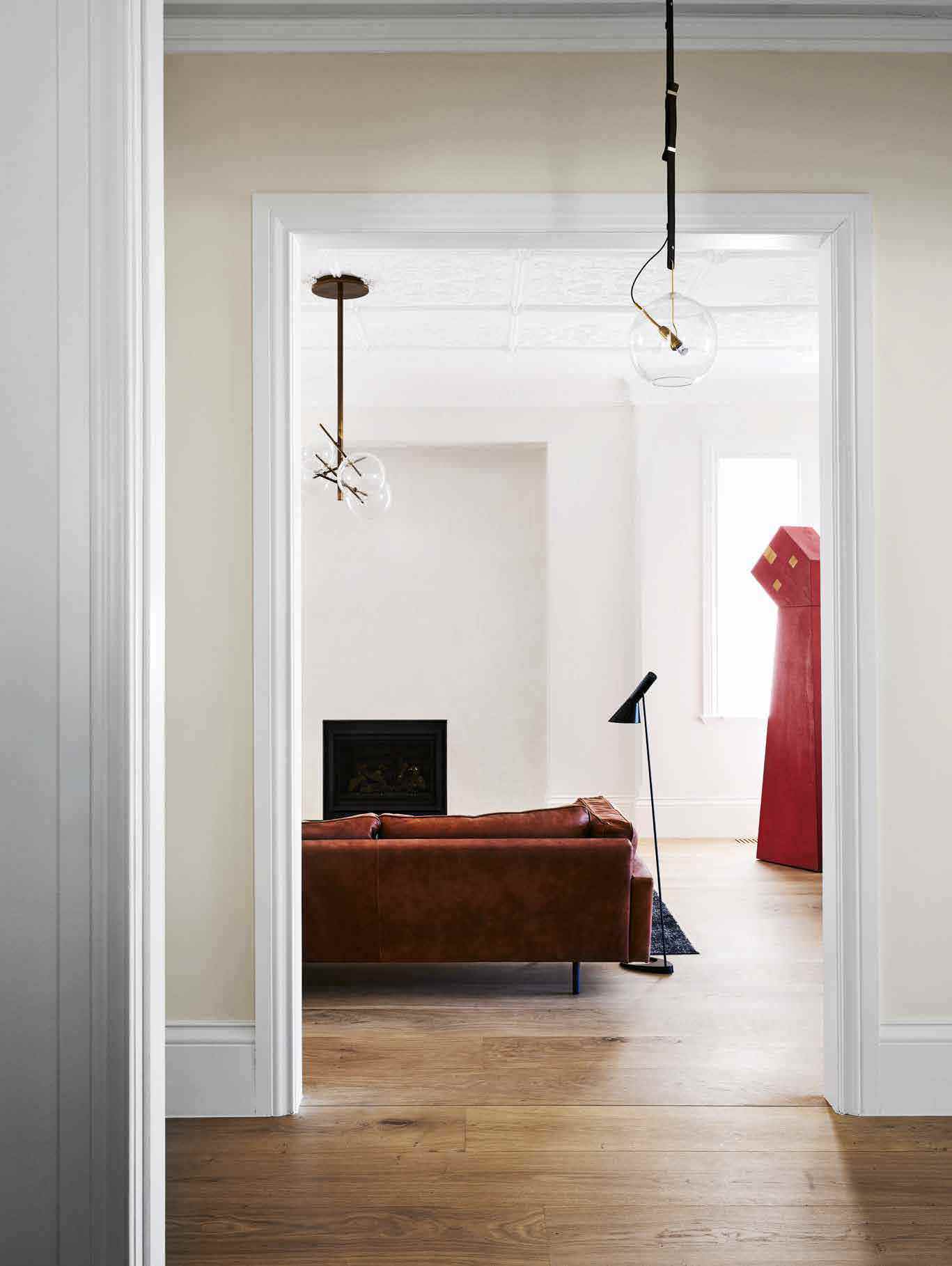 “We lived in a ramshackle way [Edwina has two children] for a number of years as the plans went through several iterations of the DA to finally get to where we are today,” says Edwina. And what is presented is a beautifully calibrated space that navigates the best of old and new, maintains a consistency of proportion and scale and showcases, with elegant simplicity, the attributes of the brands she represents. “The history of the rooms and their inherent character held great appeal, and while it was, of course, harder work to find new solutions in existing spaces, I felt the rewards would always lie in the dynamic of the two,” says Edwina.