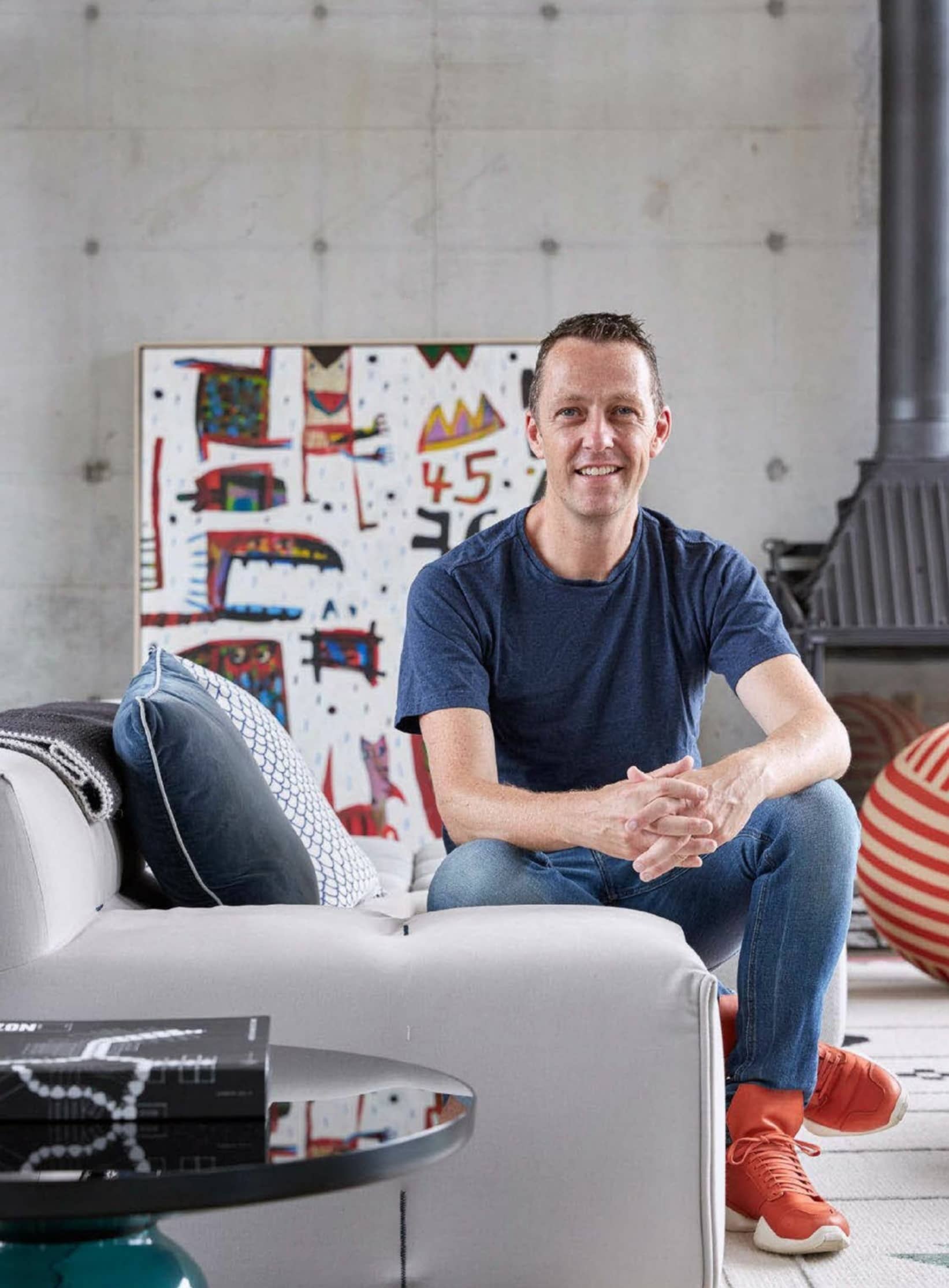 SJB architect Adam Haddow’s bag is to keep the human need for intimacy and connection top of mind as he breaks new ground in the design of multi-use developments.

IN THESE DAYS of sheltering-in-place, architect Adam Haddow has it pretty good. During our phone interview he is in the bath on his rooftop garden (it is a Saturday) in Sydney’s inner-city suburb of Redfern. His Cleveland Street rooftop apartment is something of a built manifesto, proving that an urban living space can be set in a lush garden and he is making the most of it.

Growing up in rural Victoria, his plumber father built their family house. “I don’t think it is still quite finished,” says Adam, principal director of architects SJB. An early influence was atypical. The American architect responsible for the original master planning of Canberra, Walter Burley Griffin, also designed Newman College at the University of Melbourne where Adam studied architecture. “Jeffrey Turnbull, a world-renowned expert [on Griffin], was head of our first year and so we learnt about [his] philosophy around space, materials and community,” explains Adam. 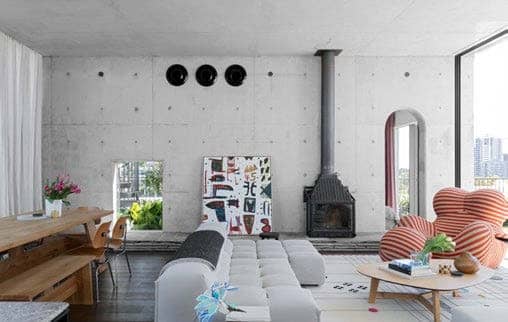 Managing to secure a graduate architect position at SJB Melbourne during a recession was an achievement (the rate was 50 cents an hour) that he built on with an early success in winning a competition for the redevelopment of the former St Margaret’s Hospital site in Surry Hills, Sydney. This residential apartment development completely reinvented the genre, not only architecturally but also in terms of how it was marketed. “As a project, it pulled a group of people together who were able to think differently and shift the dial,” says the architect. 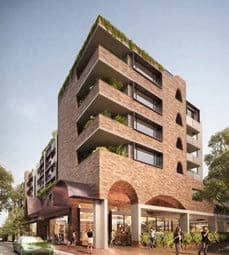 While a job in London was in the offing, Sydney had captured his heart and an offer some years later to become a partner at SJB in 2002 cemented his stay. “I had the caveat that I wanted to have six months off in the first five years to travel as I had previously missed out on that opportunity,” he says. 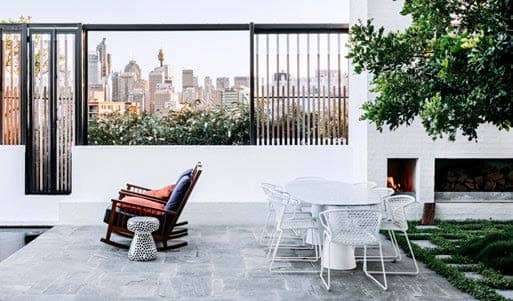