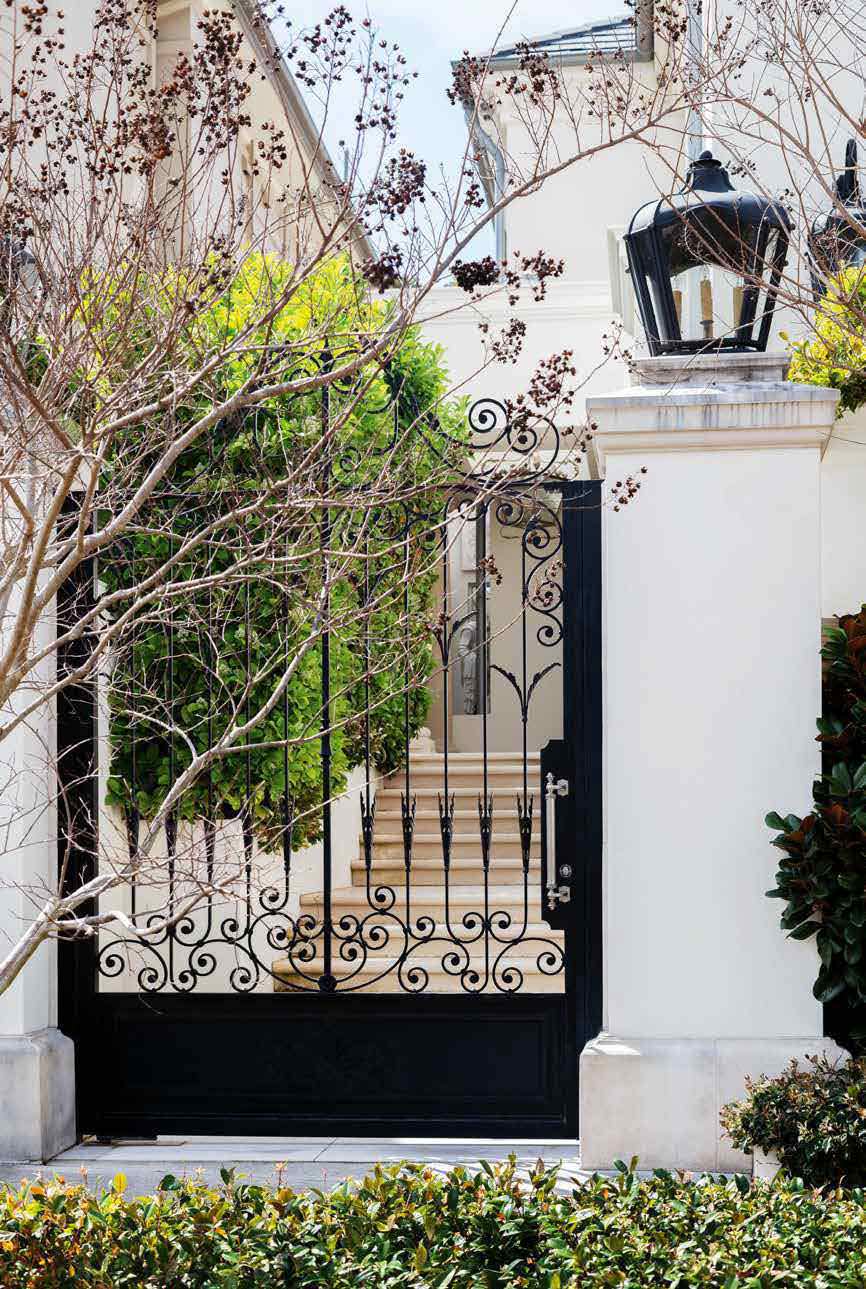 A garden is only as good as its owner,” says Annie Wilkes of Annie Wilkes Design – and surely, also its creator. This crisply clipped and manicured sanctuary in Sydney’s eastern suburbs is a tribute to both. While Annie completed it six years ago, such has been the commitment from her and the owners that she returns every week to tidy, trim and fertilise, ensuring it remains lush and pristine and as good, if not better, than ever. 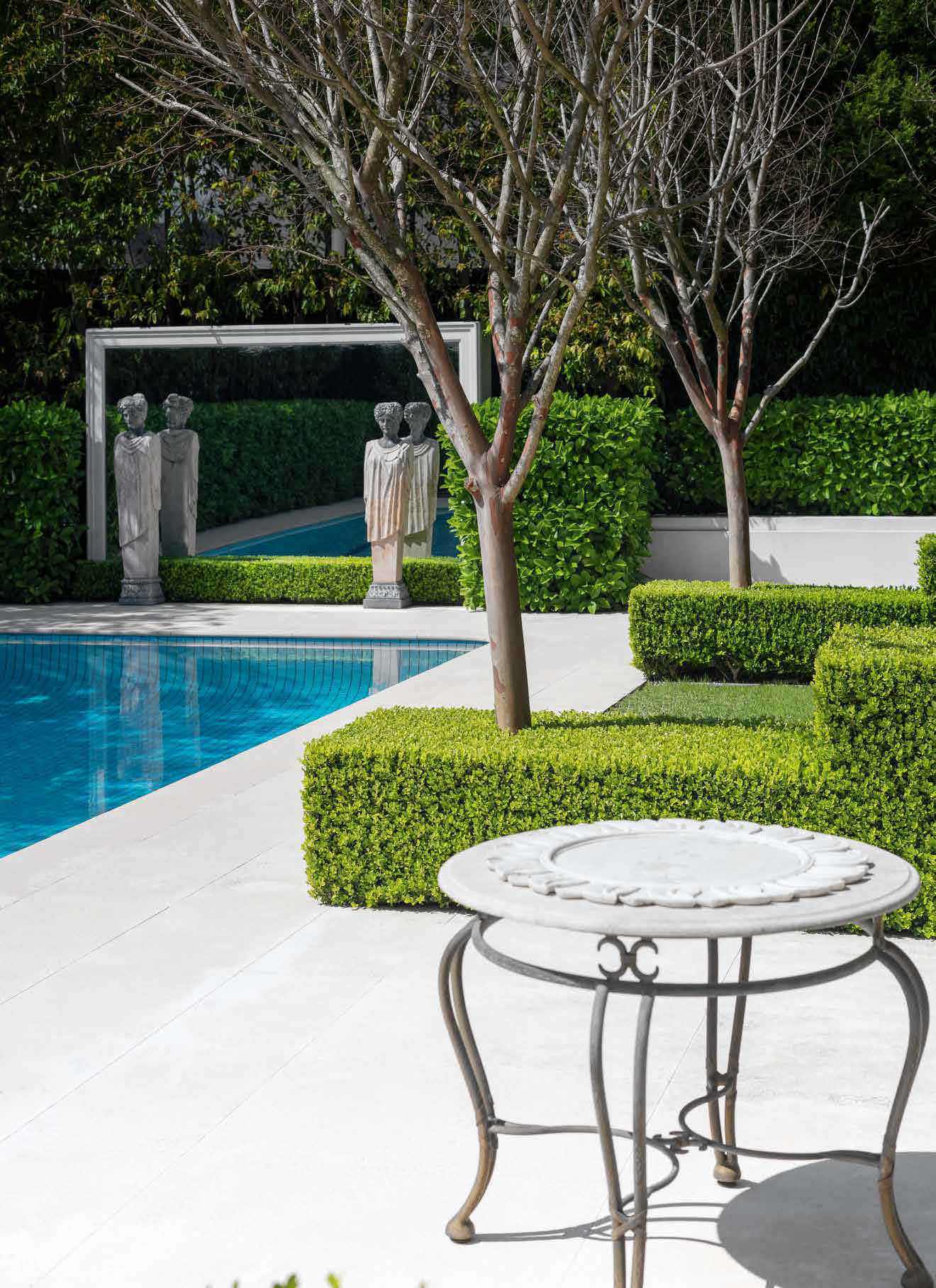 Nearly three years in the gestation, the garden “stole” from its neighbours, says Annie. The fantastically evergreen mature figs and eucalypts in adjoining properties provided the ready setting for her handiwork, while guaranteeing instant privacy. “It’s the curtain, the backdrop,” says Annie who, in her inimitable style, would stage the drama that would unfold before it. 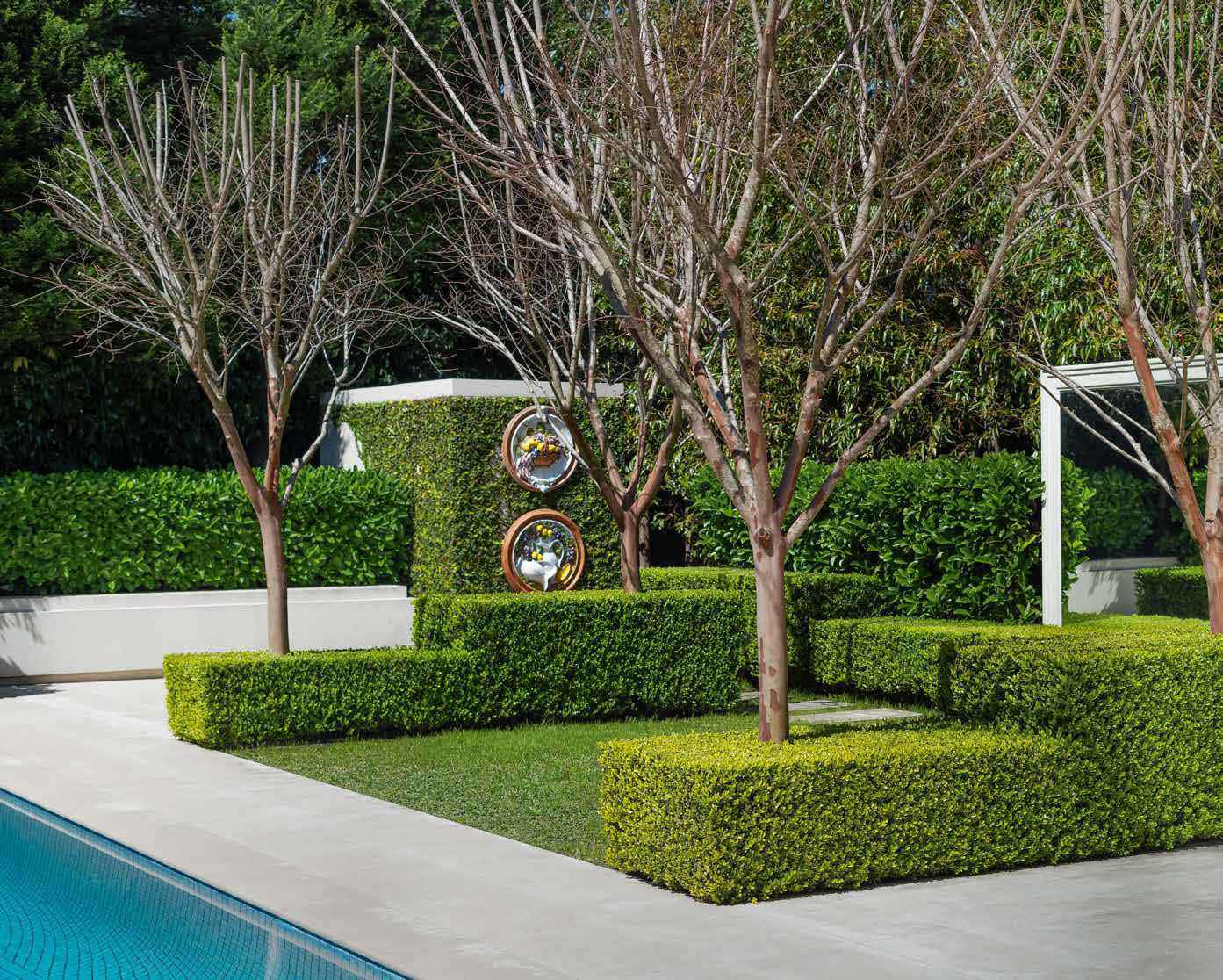