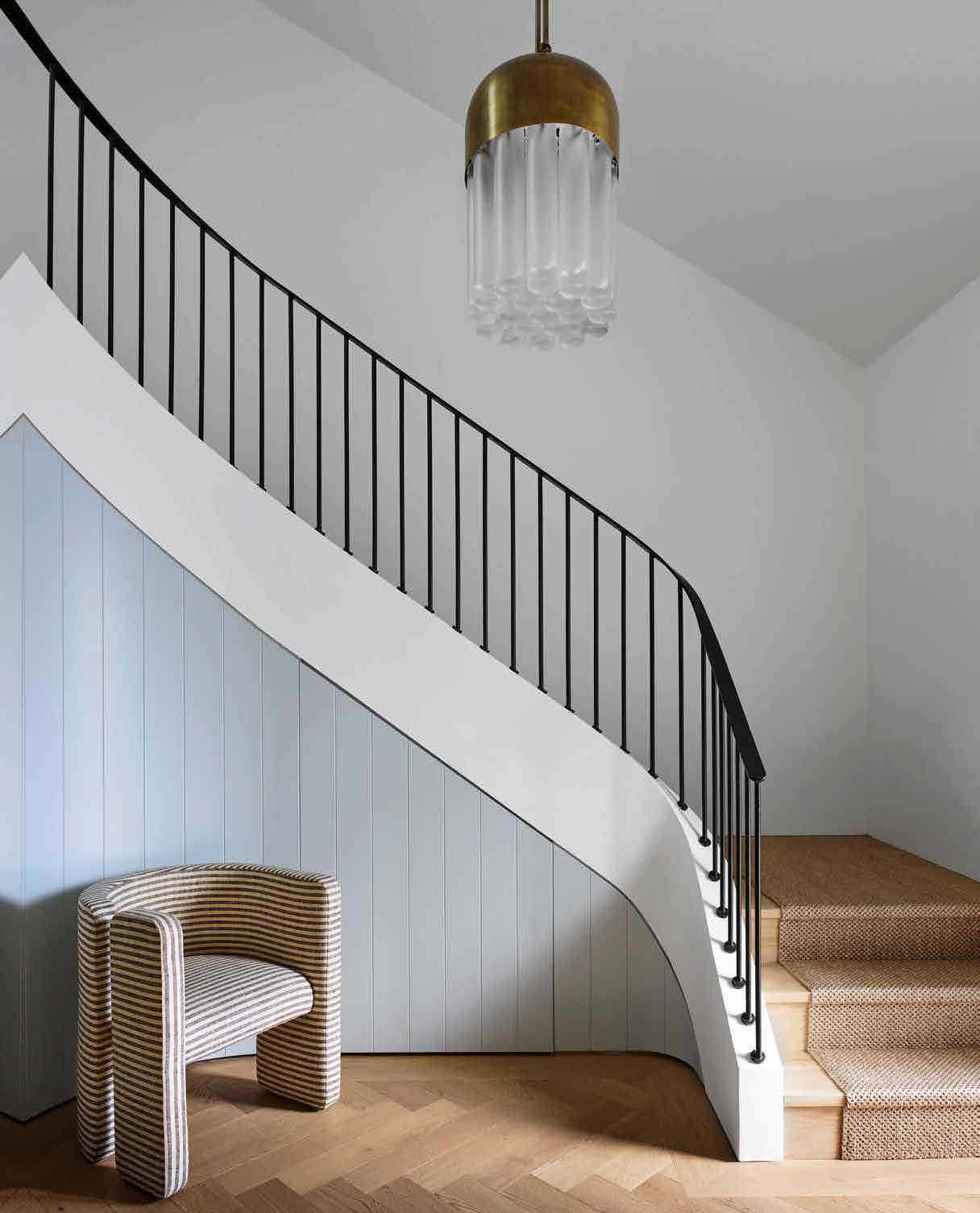 Known affectionately as the Magnolia House during its refurbishment, this home on Sydney’s north shore has been transformed, both inside and out.

In the 18th century, south-east Asian plant hunters discovered huge, glossy-leafed flowering trees in the region. Now known as magnolias, their deciduous foliage is not only beautiful, blooming with perfume in winter and showing off with shiny green leaves in spring, but therapeutic, used in alternative medicine as a remedy to soothe and calm. In the thousands of years since their discovery, hundreds of new hybrids have been cultivated. A pair of these stand pink and proud in the garden of this four bedroom residence on Sydney’s lower north shore that has been revived by Arent&Pyke, the Surry Hills-based interior design studio founded by principals Juliette Arent and Sarah-Jane Pyke. Bar a sole frangipani tree, it was the only flora left standing in the re-landscaping of the property by Secret Gardens. Throughout the duration of the refurbishment, it was known among office staff simply as the Magnolia House.