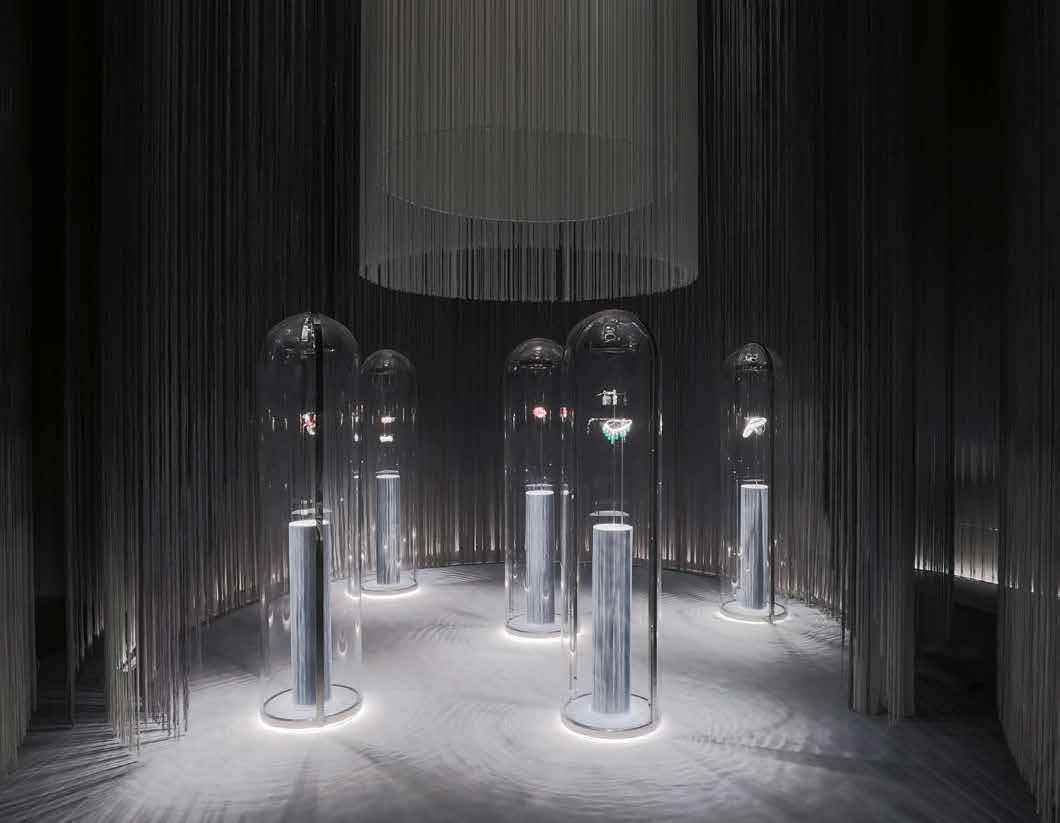 Showcasing glittering jewels is an art form that requires as much precision as a diamond cutter.

In 2002, the enigmatic Paris-based jeweller, Joel Arthur Rosenthal, better known as JAR, staged an exhibition in London’s Somerset House. He insisted the jewels be displayed in the pitch dark, with visitors given a torch to illuminate each piece, which then magically came to life in the beam of light.

How to do justice to some of the world’s most dazzling jewels has long taxed curators. “When all’s said and done,” says architect Sanjit Manku, “it’s still metal and rocks transformed into something far greater than the sum of its parts, overlaid with fanciful, emotional, joyful art.” 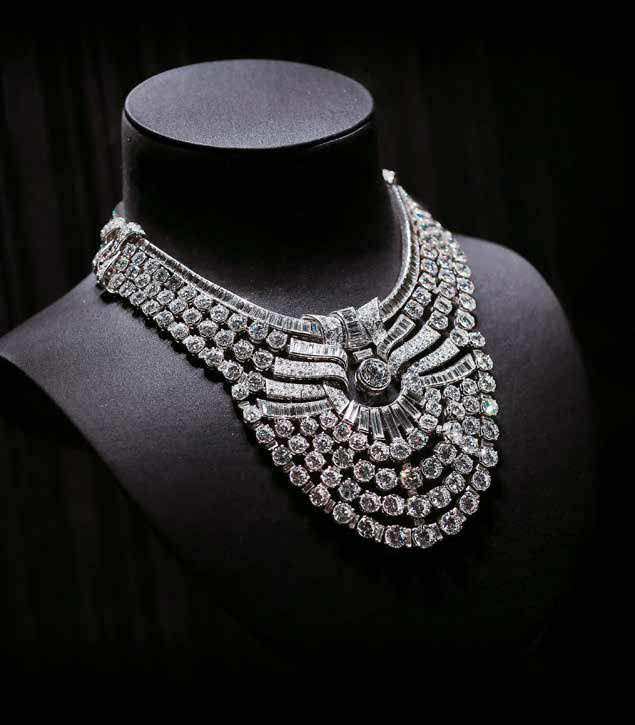 The Jouin Manku agency is the sultan of space – transforming flagship luxury stores, three-star dining rooms, private residences, hotels and exhibitions into immersive dreamscapes. Jewellery is one of its most challenging subjects. Manku and Patrick Jouin have been working with Van Cleef & Arpels since 2006, creating backdrops for exhibitions in Tokyo, New York, Shanghai, Paris, Singapore and, just recently, in Beijing where When Elegance Meets Art drew mesmerised crowds at the Today Art Museum.

“From the minute you see three shimmering flying necklaces, invisibly suspended, you know you are entering an enchanted world rather than a regular museum,” Manku says. Sweet birdsong added to the poetry of the exhibition which featured tiny downlights and jewels perched on single sturdy metallic prongs, a twist on the pinned specimens of the science lab. 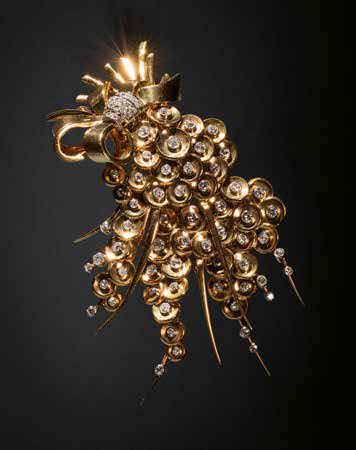