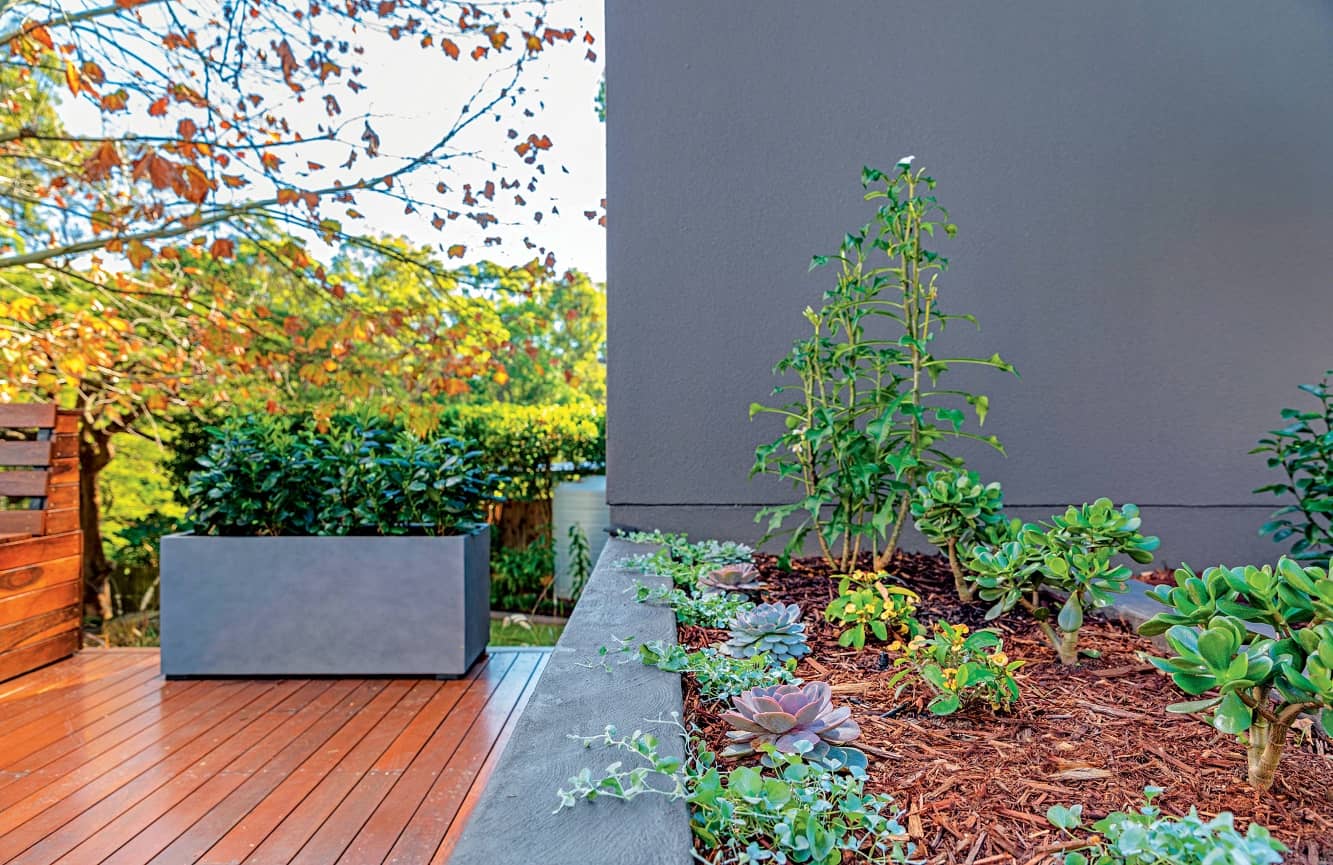 A combination of formal, fun, and cottage, this delightful garden in Brisbane mixes it up with magnificent results

Taking a leisurely stroll around this inner-city Brisbane garden is a feast for the senses. There is much to admire, and it just keeps getting better and better as the garden continues to evolve. 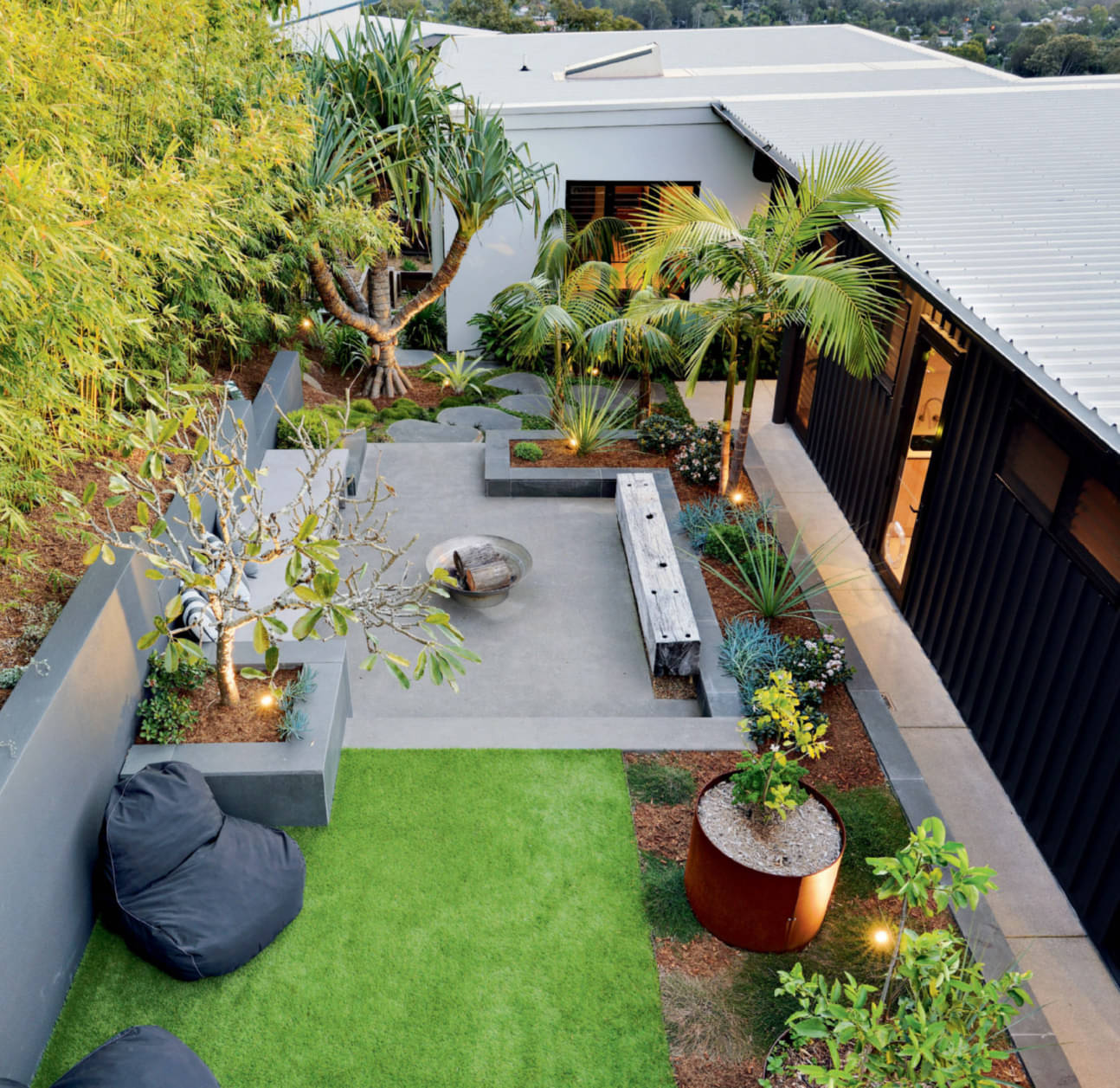 This garden doesn’t fit within traditional singular themed parameters — it’s eclectic, refreshing and unique. Designer Brooke Jennings, from Brookes Blooms, says the blend of styles works well, given it’s a large city block that contains many different garden rooms. “The gardens have an inner-city country vibe — but there are also formal elements to it,” she says. 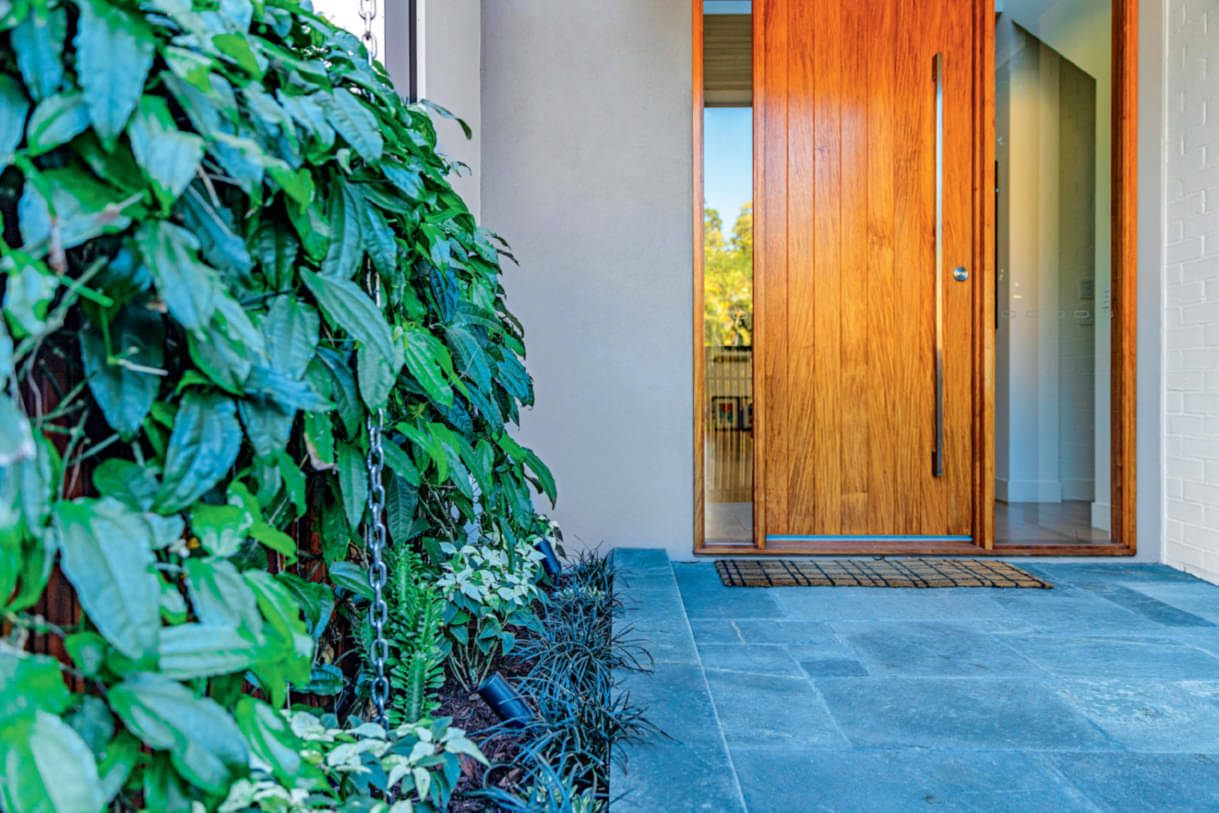 Brooke explains that when her team took on the project initially, the garden was neglected and needed a thorough overhaul. “It was a massive labour of love to get it to where it is now,” she says. 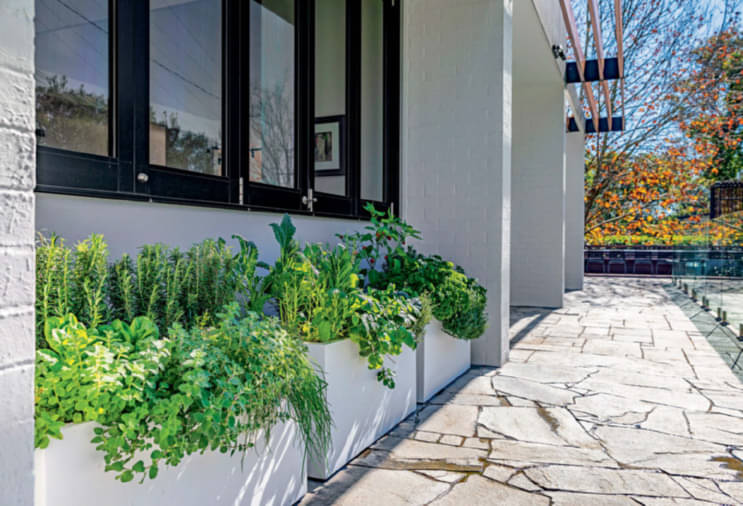 The sculpted star jasmine (Trachelospermum jasminoides) trellis hedging that hugs the wall near the swimming pool adds a touch of formality, introducing a pretty perfumed flower into the space. It’s underplanted with a strategic sprinkling of succulents.