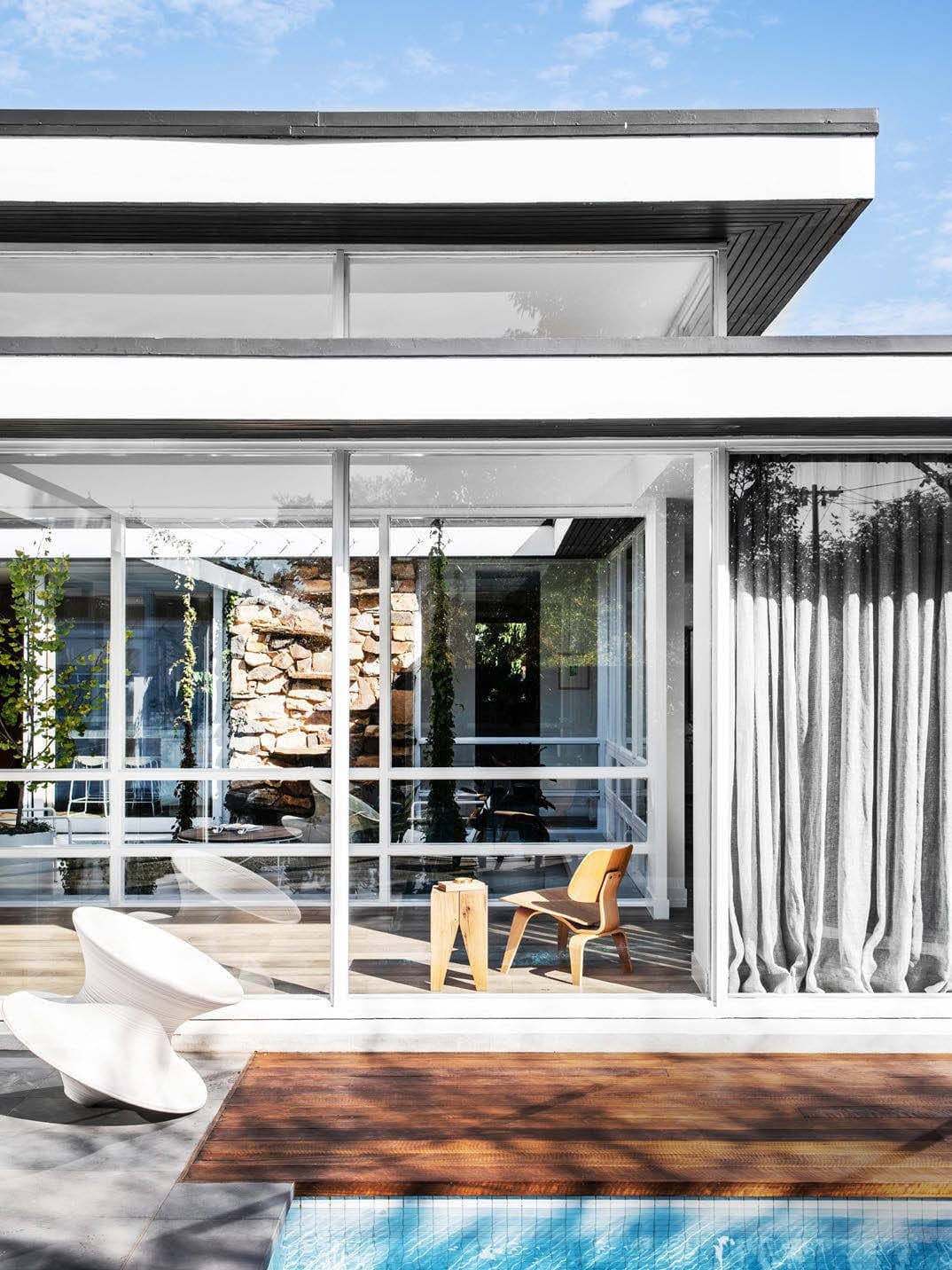 A bit of a rough diamond when purchased, this Mid-Century home in Melbourne positively sparkles after a sensitive renovation.

Alex, the owner of this home, “loves a project” so when he happened upon an uninhabited Mid-Century gem in a bayside suburb of Melbourne, he felt a considerable degree of excitement. Hidden behind overgrown shrubs at the end of a cul-de-sac, it had escaped the notice of other renovators. He tracked down the owner and secured a sale.

Alex and his wife Alina had worked with interior designer Chelsea Hing on a previous abode, and she was the first person the couple called once the sale was settled. “The house hadn’t been touched since it was built in the 1960s,” says Chelsea. “It was drab and dark. There was brown floral wallpaper throughout the kitchen and living spaces; joinery interrupted the flow of the layout and limited views through the house.” 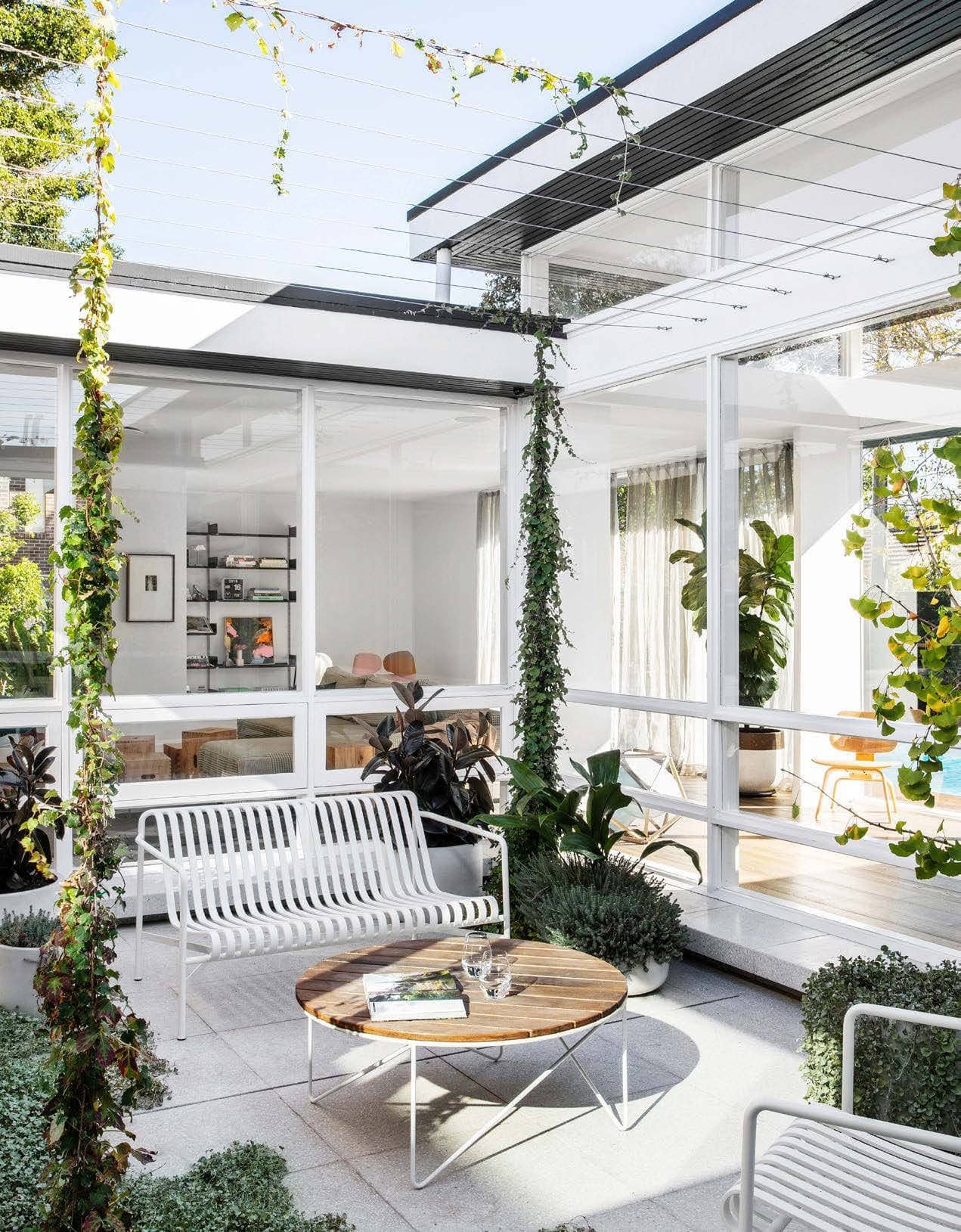 Designed by Walter P Pollock, the single-level home had plenty of natural light, so the priority was to improve the flow and update the interior to suit the family, which includes two young boys.