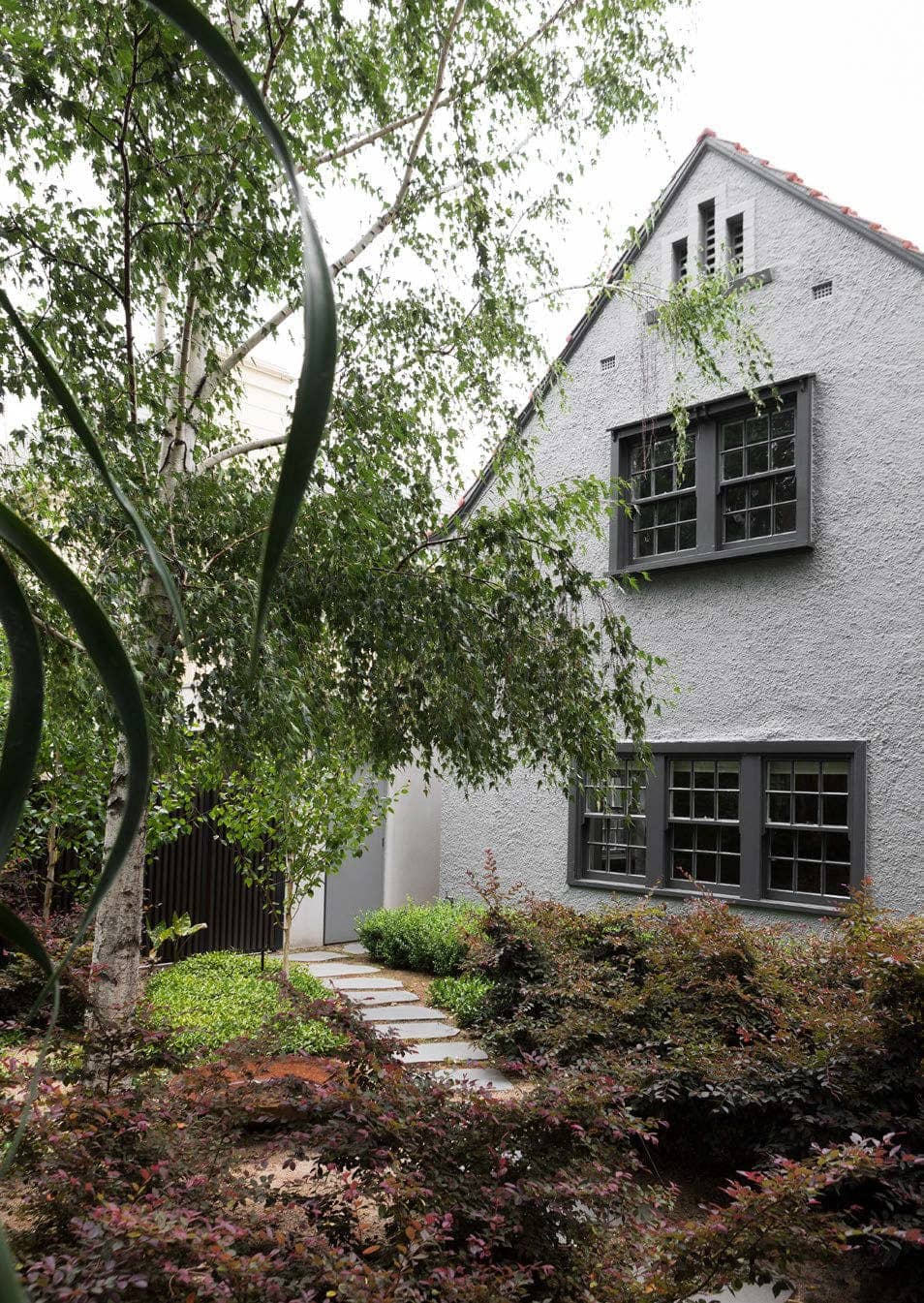 At this 1920s home in Melbourne, rethinking the layout enhanced the serenity too.

A mid-1920s home with north-facing garden on a leafy street in a sought-after suburb in inner Melbourne – this property seemingly has it all. It is indeed a dream home now, but the owner admits it didn’t exactly sweep her off her feet. 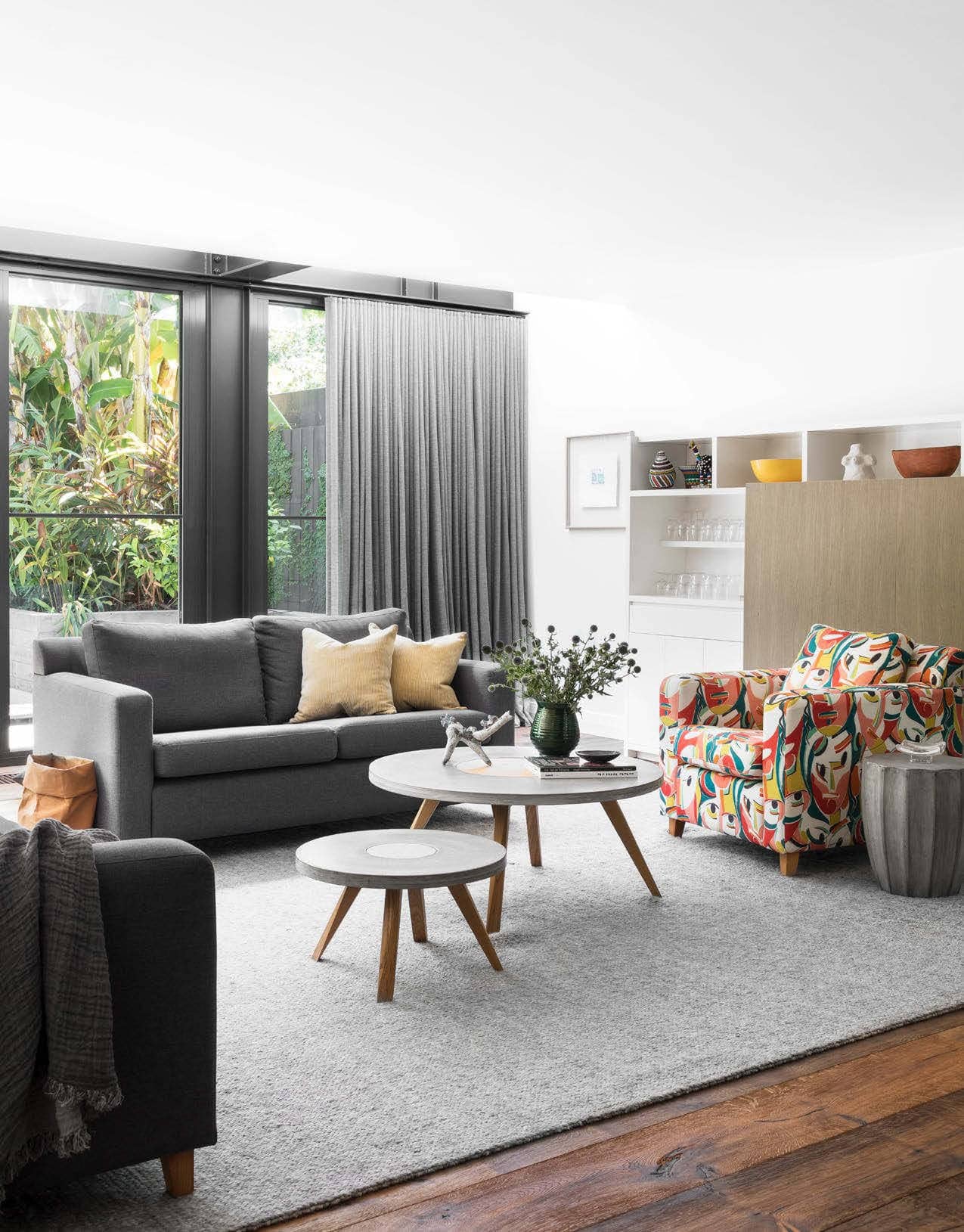 The two-storey house had undergone a series of makeovers in the 1980s and ’90s, resulting in a floor plan that was spatially inefficient and turned its back on the garden. “I recognised the home’s potential,” says the owner. “It had a real retreat feel about it.” 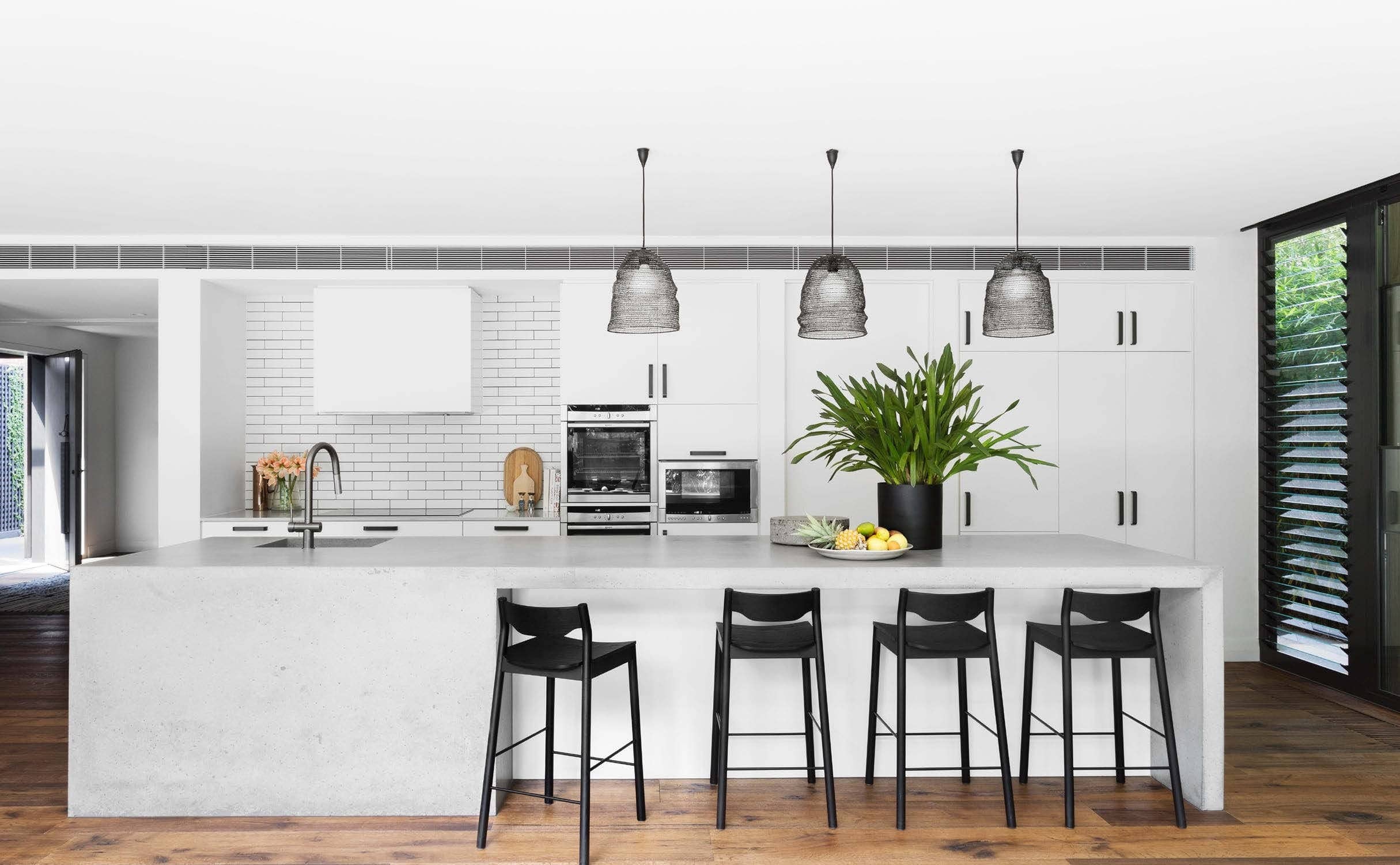 While all the original rooms remained intact architecturally, less than half had the hallmarks of their 1925/26 heritage. Only two – a sitting room and, directly above, one of the bedrooms – could make a claim to having that between-the-wars character. 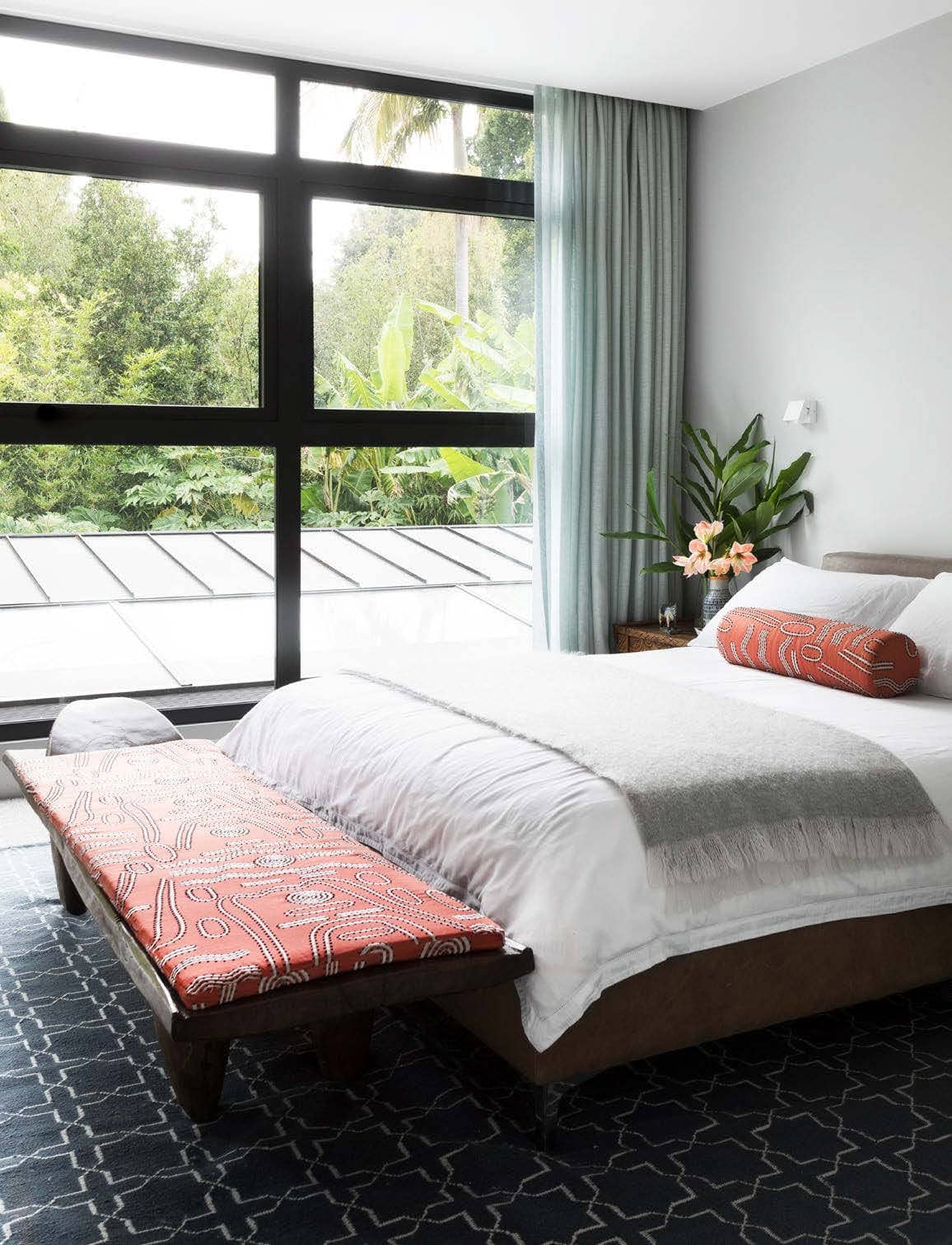