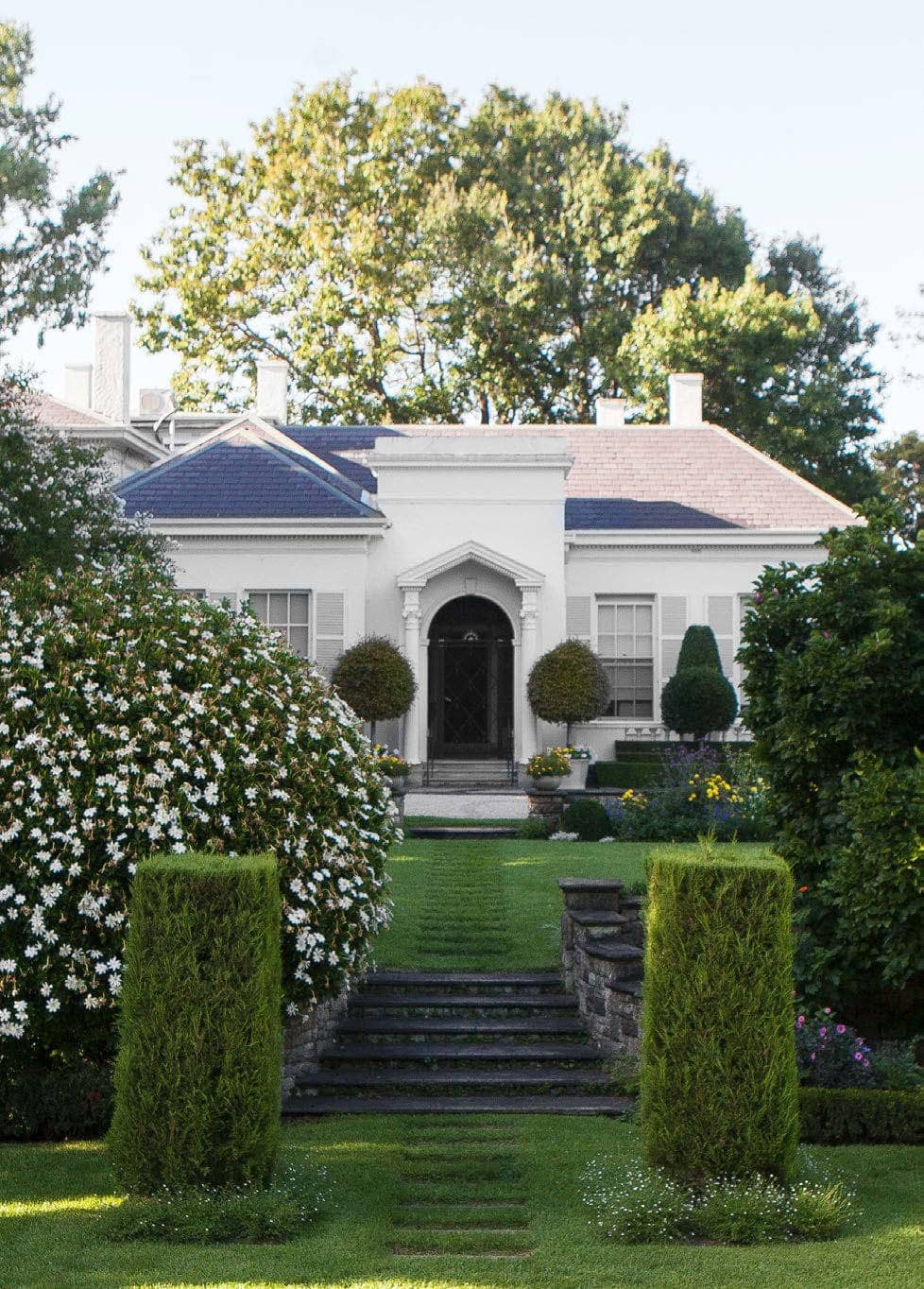 The Myer name needs no introduction, but not so well known is the Melbourne garden loved by four generations of the philanthropic family.

The street view of Cranlana offers tantalising glimpses of the splendour within. Framed by sandstone pillars and wrought-iron gates, the park-like grounds stretch out as far as the eye can see, divided by a gravel driveway that sweeps up to the portico of an Edwardian home. Manicured lawns are outlined by rows of hedging and punctuated by colossal trees reaching into the sky. It’s an extraordinary sight. But then, there is nothing ordinary about this property. 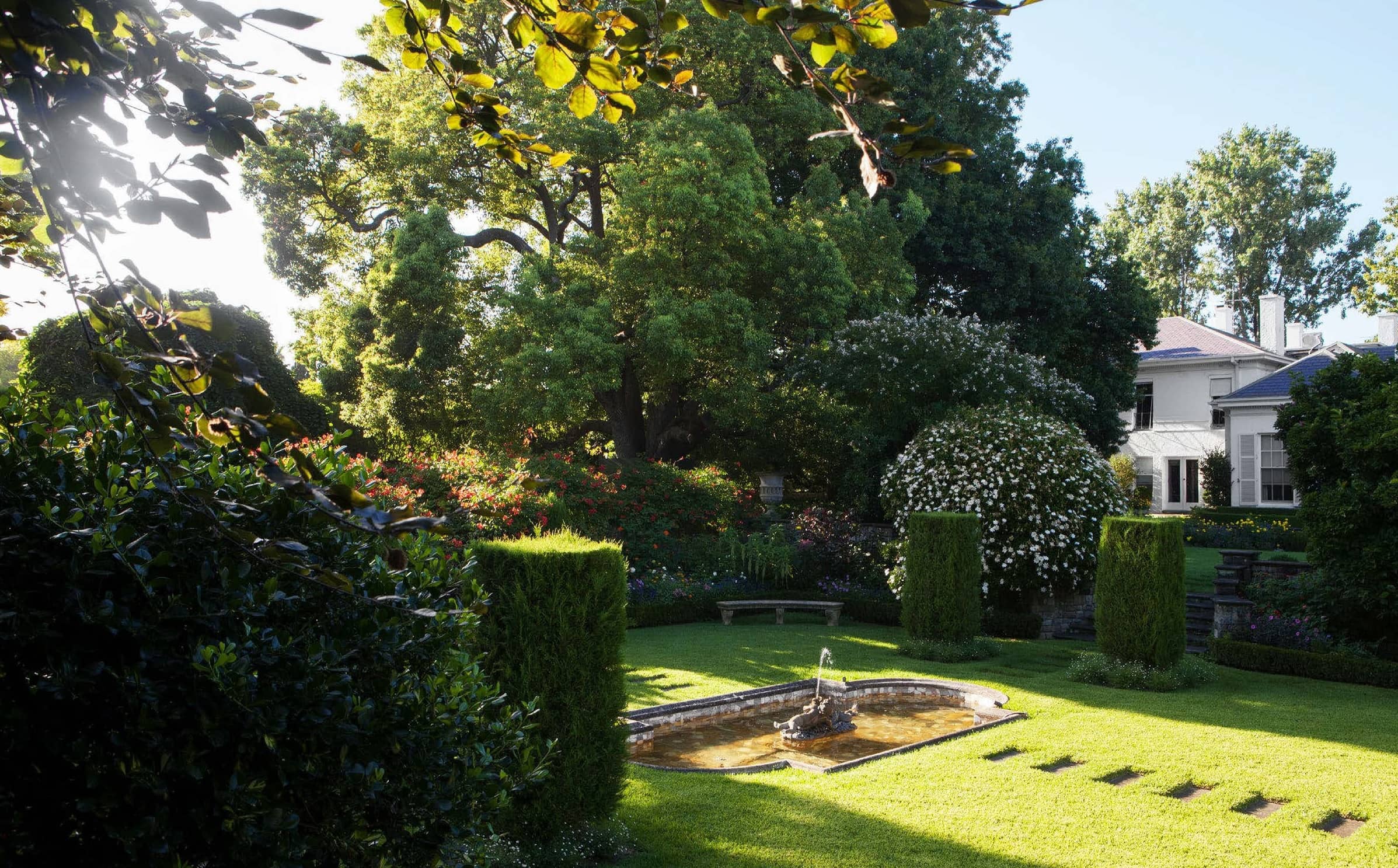 Located in the prestigious Melbourne suburb of Toorak, Cranlana was the home of businessman, philanthropist, and founder of the Myer department store, Sidney Myer, and his wife, Merlyn. They bought the 1903 home and property as a newly married couple, in 1920, and immediately began planning and planting around the home, intent on creating a ‘house in a garden’. 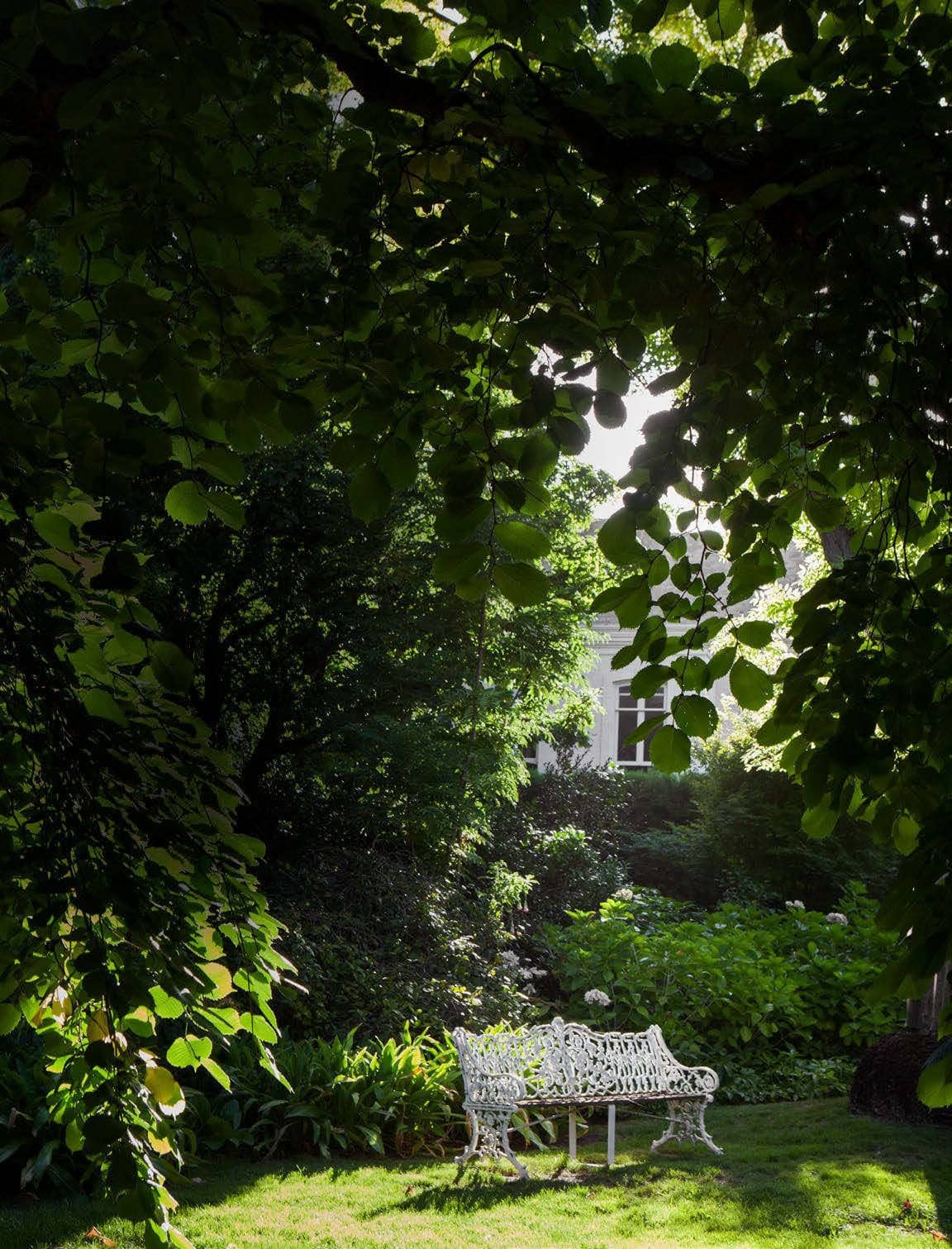 The Myers welcomed their first child, Ken, in 1921 and within several years, they had four young children running around the grounds. As their youngest daughter, Marigold – now 92 and known as Lady Southey – wrote in the foreword of Cranlana: The first 100 years, a recently released history on the property: “The house and garden grew and matured together, and in those two places a happy family was raised”. 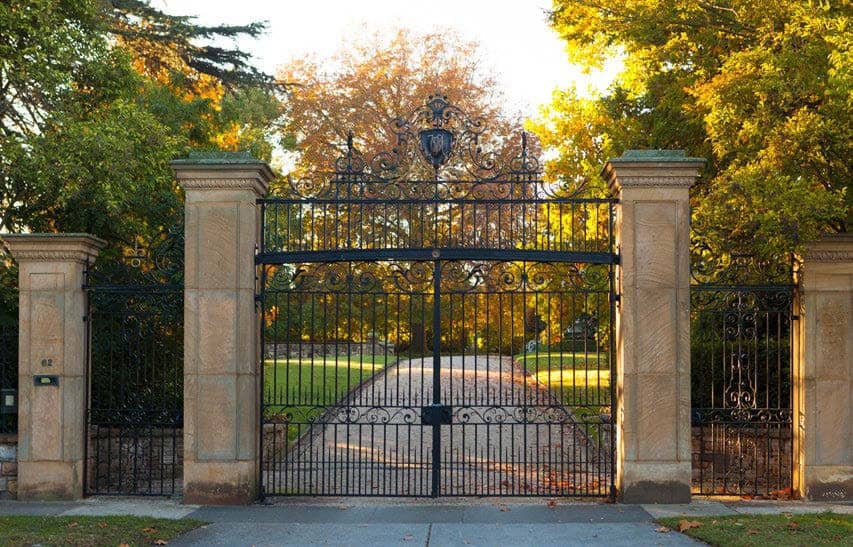