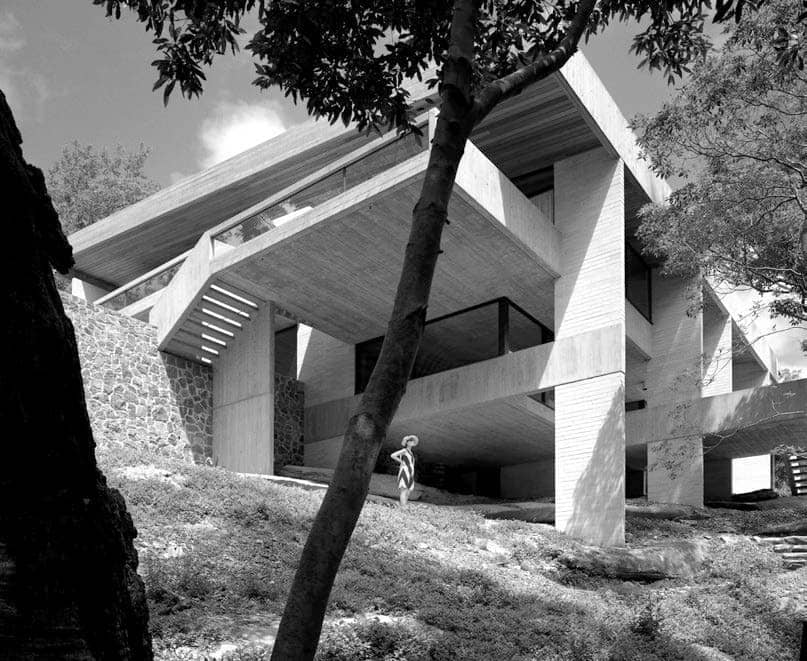 This trailblazing architect changed the face of urban Australia forever

At the tender age of 22, Austrian émigré Harry Seidler (inset) won a scholarship to Harvard to study under German architect Walter Gropius, founder of the Bauhaus art school. The year was 1945 and young Harry was transfixed by his mentor’s Modernist notions of ‘form follows function’ and ‘design for the masses’. During this period, he also met and worked with Gropius’ colleague, Marcel Breuer, and spent his holidays in the studio of Finnish architect Alvar Aalto. After graduation, he travelled to Rio to work with Brazilian architect Oscar Niemeyer. The influence of these four colossi would imbue the buildings he later designed half a world away.

Armed with new ideas and expertise, Harry took on his first commission in 1948. His parents, Rose and Max, had recently settled in Sydney and wanted a home. Tucked in his suitcase as he landed at Sydney’s Kingsford Smith Airport, then a grab bag of repurposed army demountables, were plans for a house to be built in Wahroonga, chosen for its generous lots. 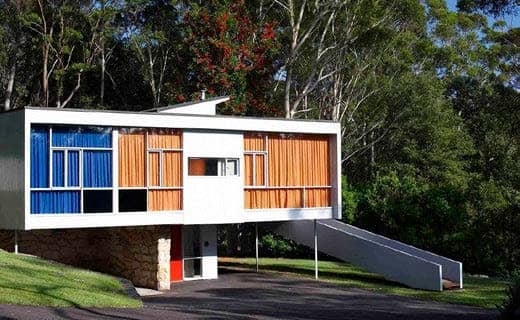