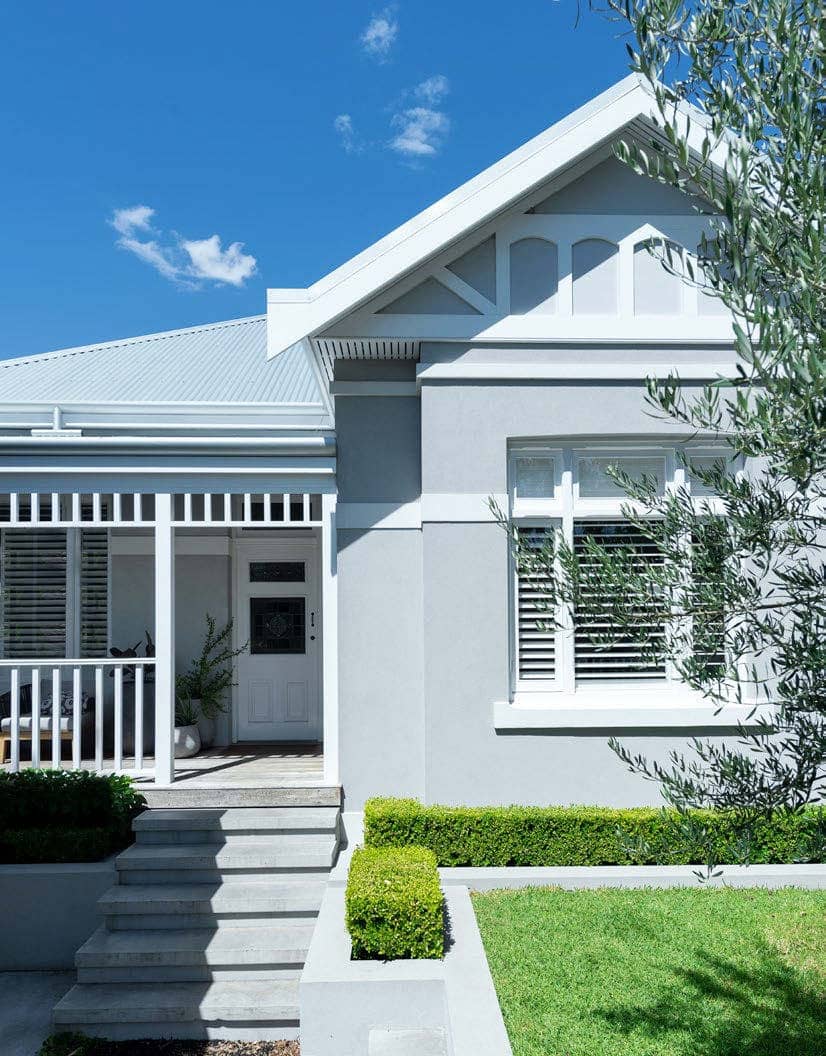 A versatile extension has given this character cottage in Perth a new lease on life – and plenty of room for the family to grow.

After four years spent living in Sydney, architect Davina Bester, director of Milieu Creative, and her husband Aaron were planning to move home to Perth. They dreamt of a heritage house near the beach, perhaps something of a project so they could put their stamp on it and create a forever home for themselves and their young daughters India, nine, Mila, seven, and Harlow, four. 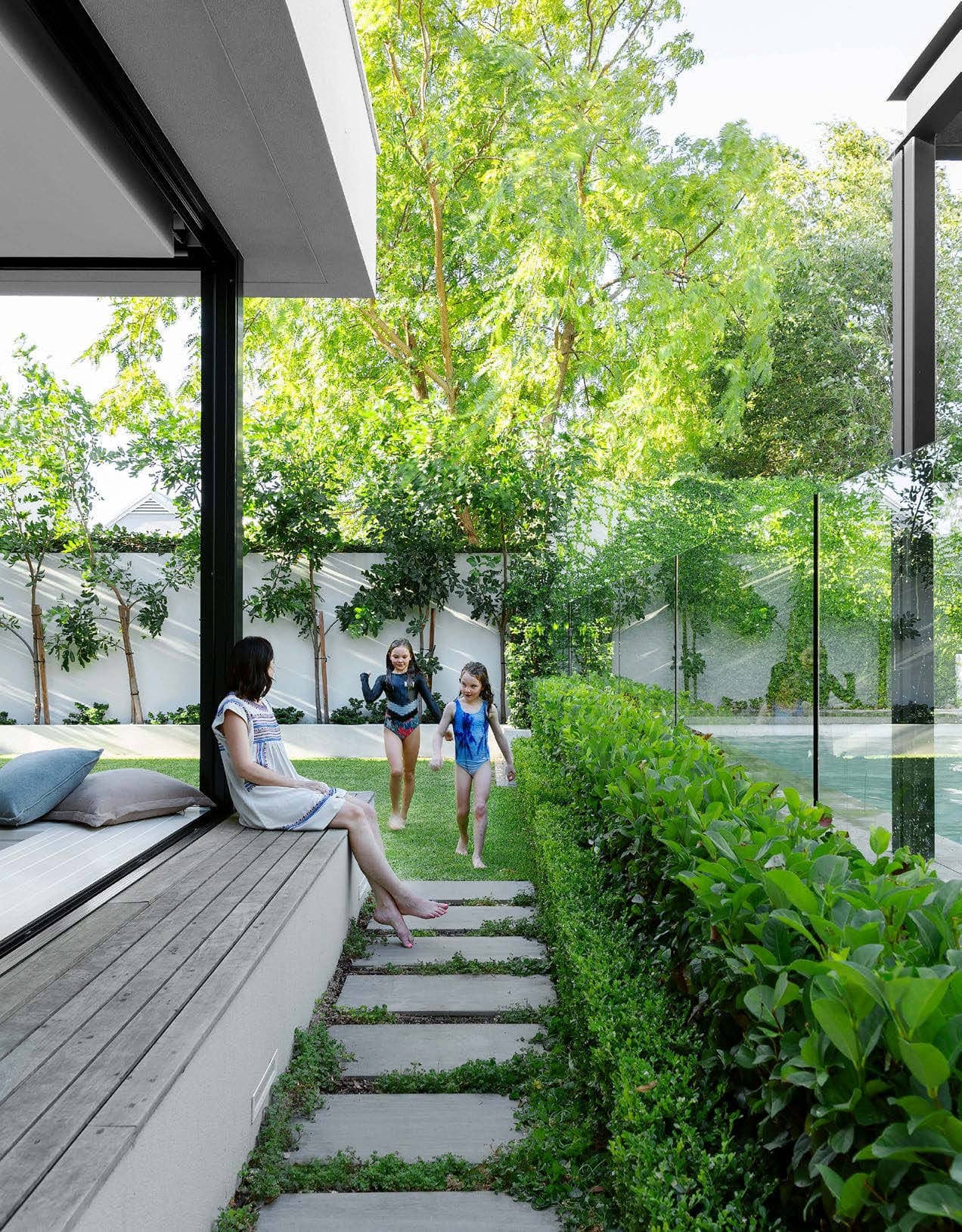 The house they settled on – a three-bedroom brick cottage built in the 1920s and owned by the same family throughout its history – didn’t present particularly well to potential buyers. With her trained eye, however, Davina saw plenty of potential under the layers of paint and tacked-on additions. 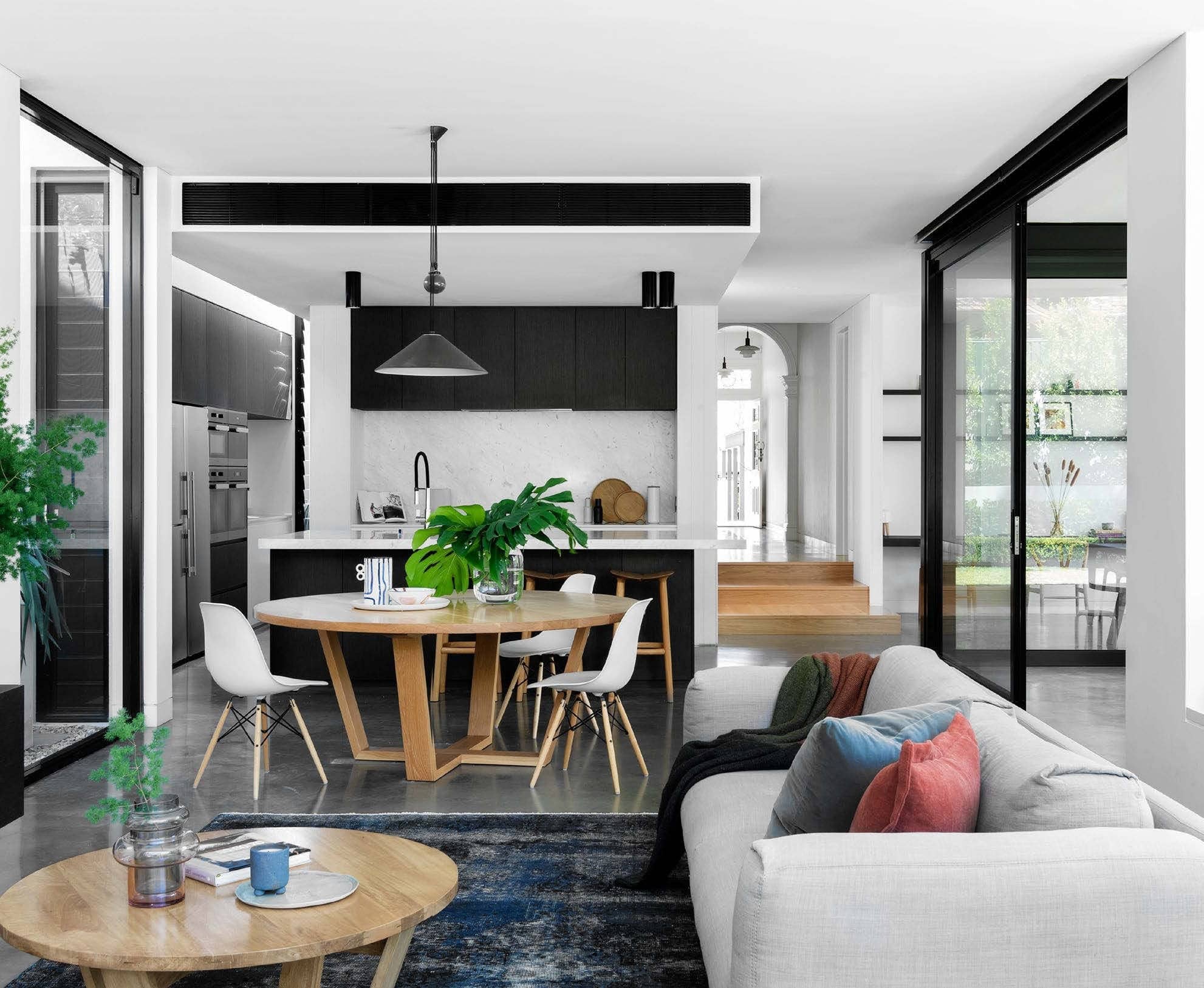 “I wanted to remove all of those additions and reinstate the heritage character in the original front rooms,” says Davina. “We also planned to add a lightweight timber-framed addition at the rear.” The build took 18 months – slightly longer than expected – but the result is a wonderful marriage between old and new. 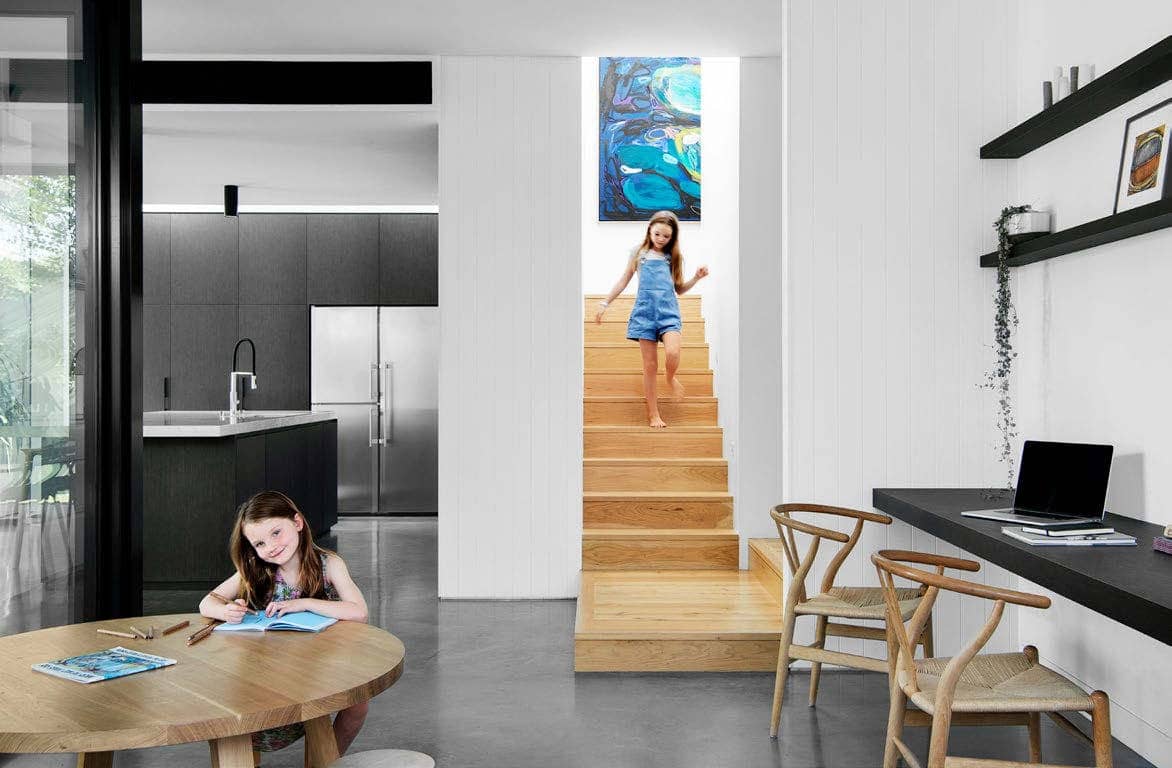