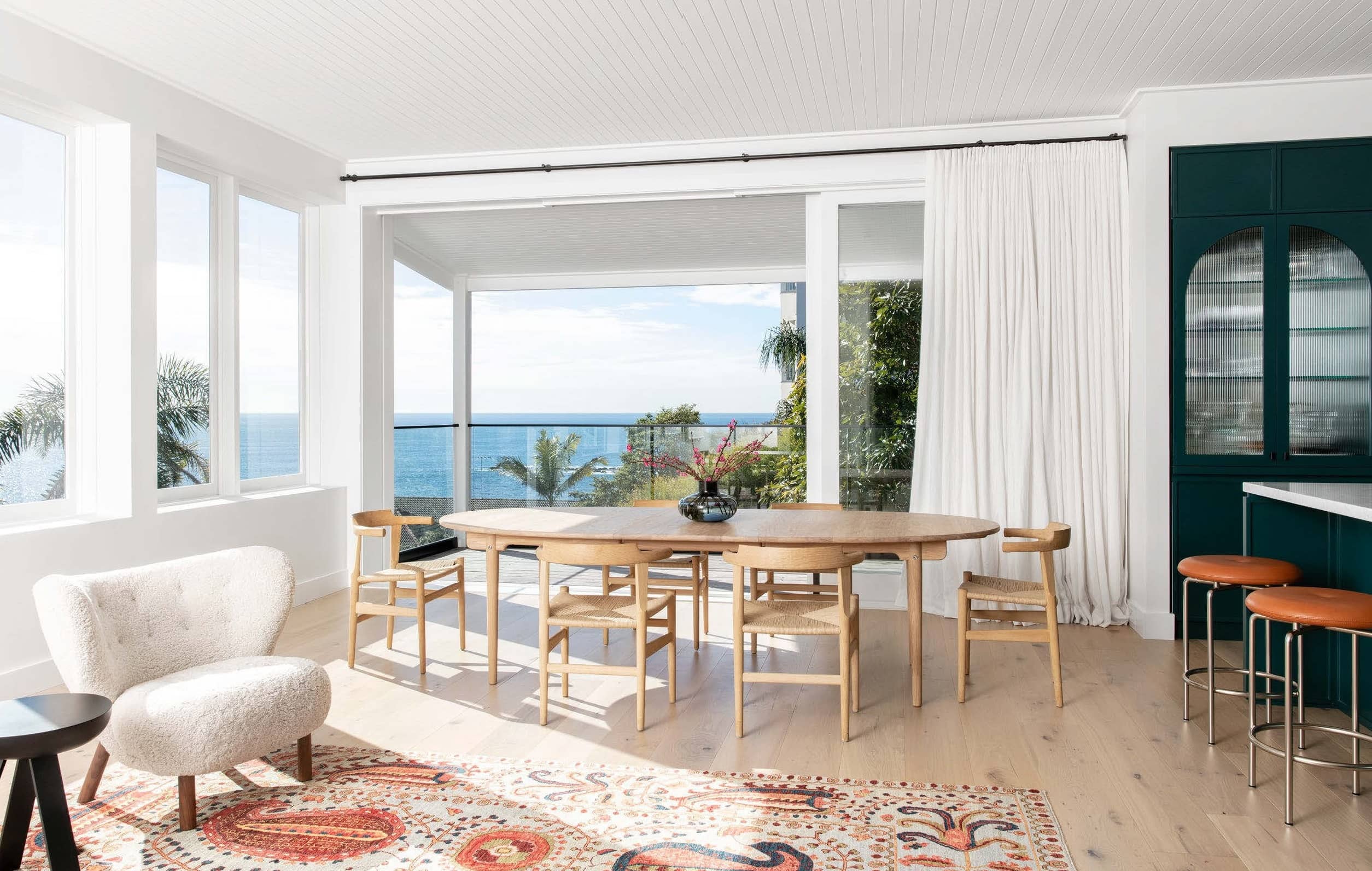 Annie Benjamin was only planning to have a little stickybeak when she called into this 1920s duplex that had been passed in at auction in Sydney’s east. But one glimpse of the home’s generous proportions, abundant light, and ocean views changed her intentions quickly. 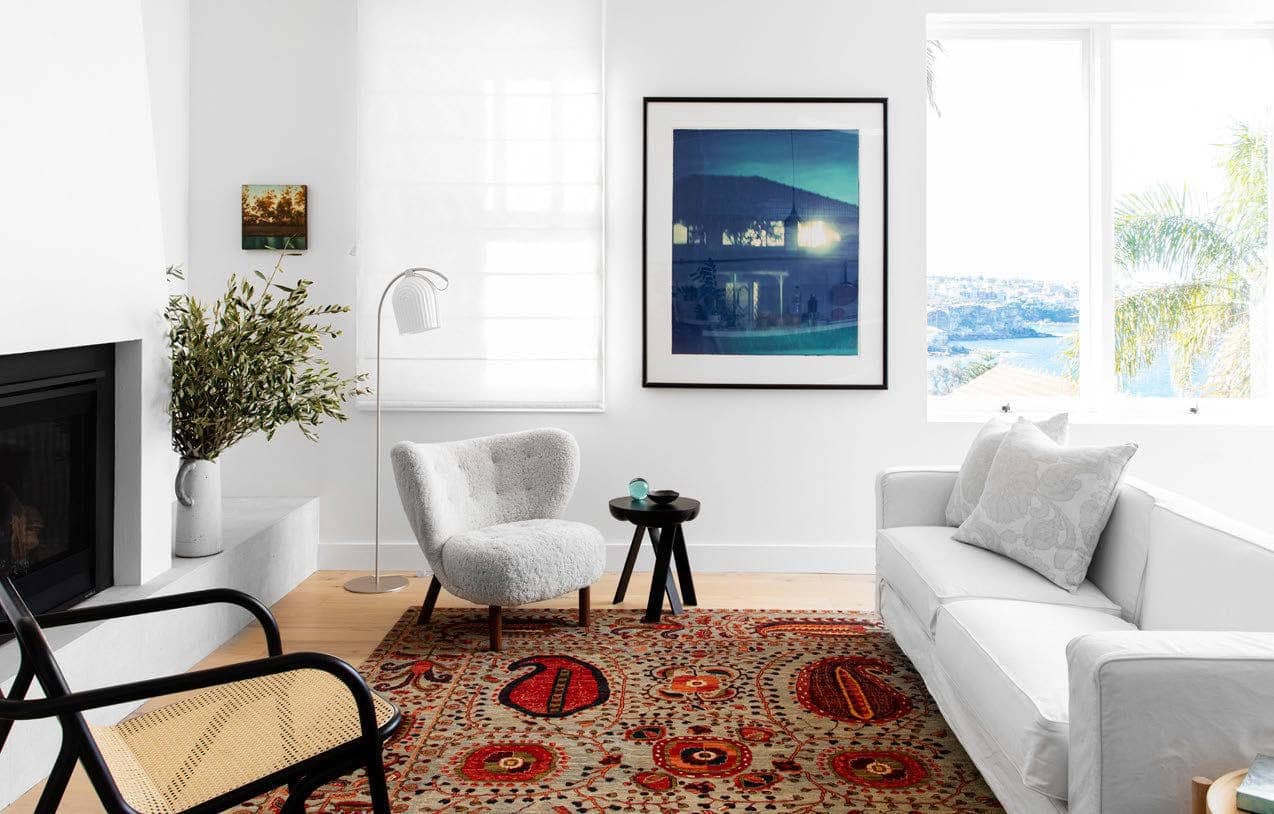 An experienced interior designer, Annie could see past the tired decor and felt well-equipped to deal with the challenges of an older building. “The home was rather derelict but had the advantage of an additional flat underneath,” says Annie. “Although the interior spaces were in desperate need of updating, they were functional. The exterior was in a shocking state, however. It needed a new roof, there were no gutters or downpipes, some windows didn’t open, or once opened, wouldn’t close, and there was no garden – just a concrete driveway that led to a largely unusable, asbestos-filled garage.” 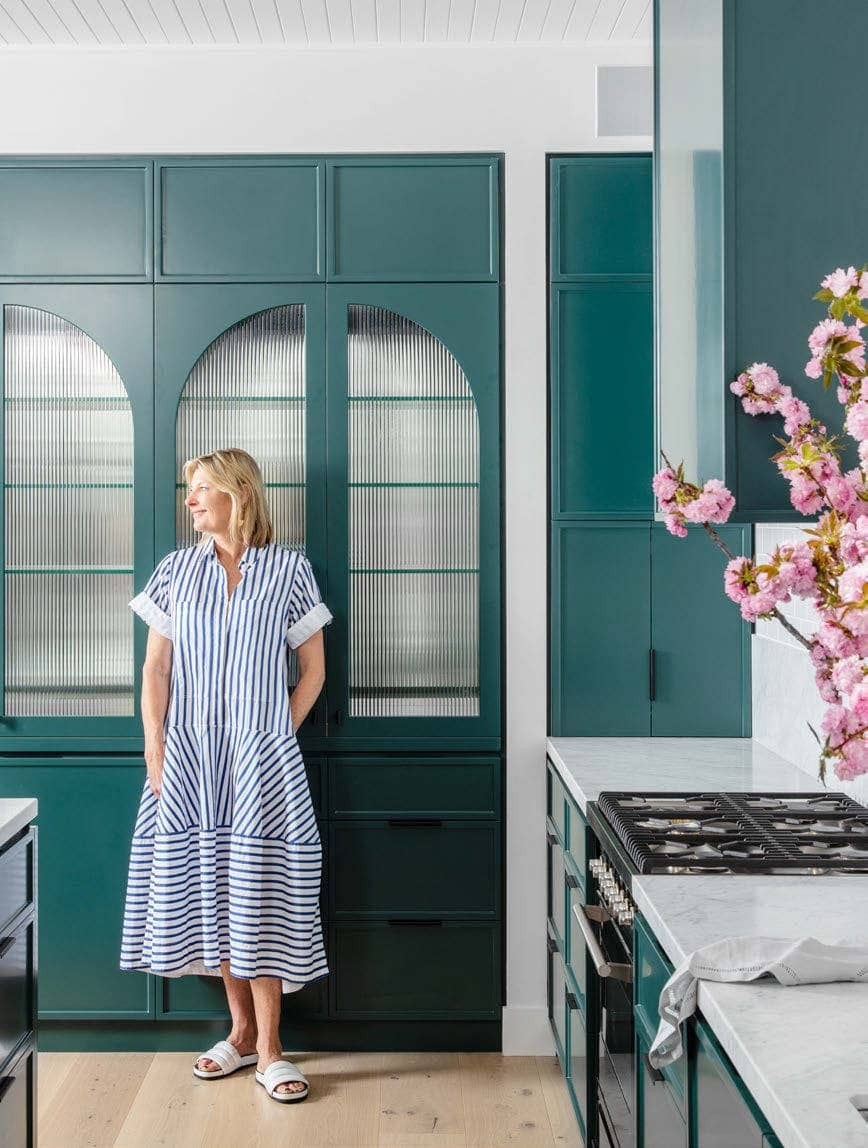