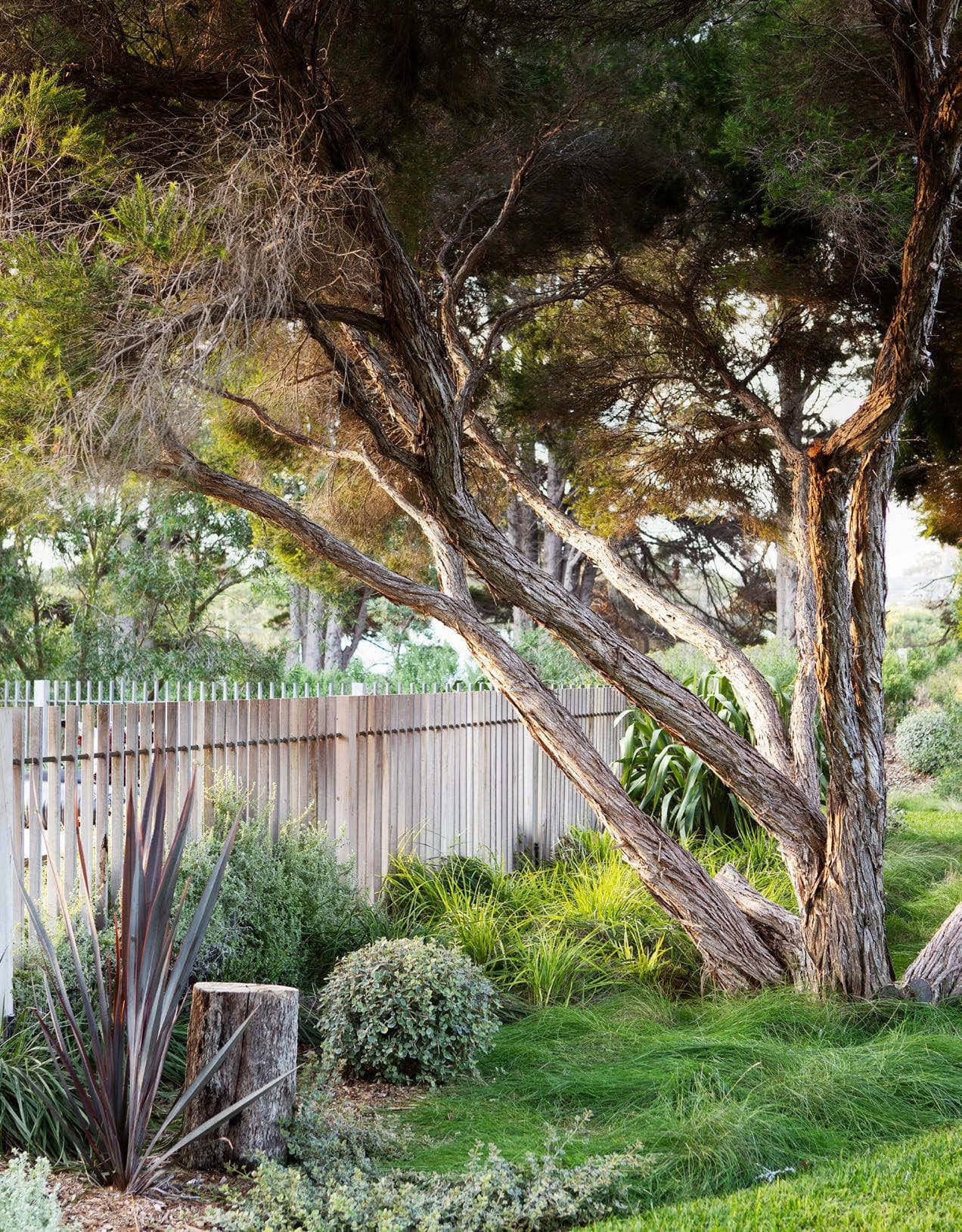 Samantha and Jim had been regular visitors to Portsea, on Victoria’s Mornington Peninsula, but despite their long-held love for the area, never seriously considered owning a beach house there – until this block of land came up for sale. “A friend told me about the site,” says Samantha, “and it became a case of ‘act now rather than later’.”

She was keen for their son, who’s 13, to have the same fond memories of enjoying the seaside as she herself does. And this lot, located about 500 metres from the beach and on the edge of a lagoon, seemed perfect: at more than 2000m², there was plenty of space to build the perfect weekender. 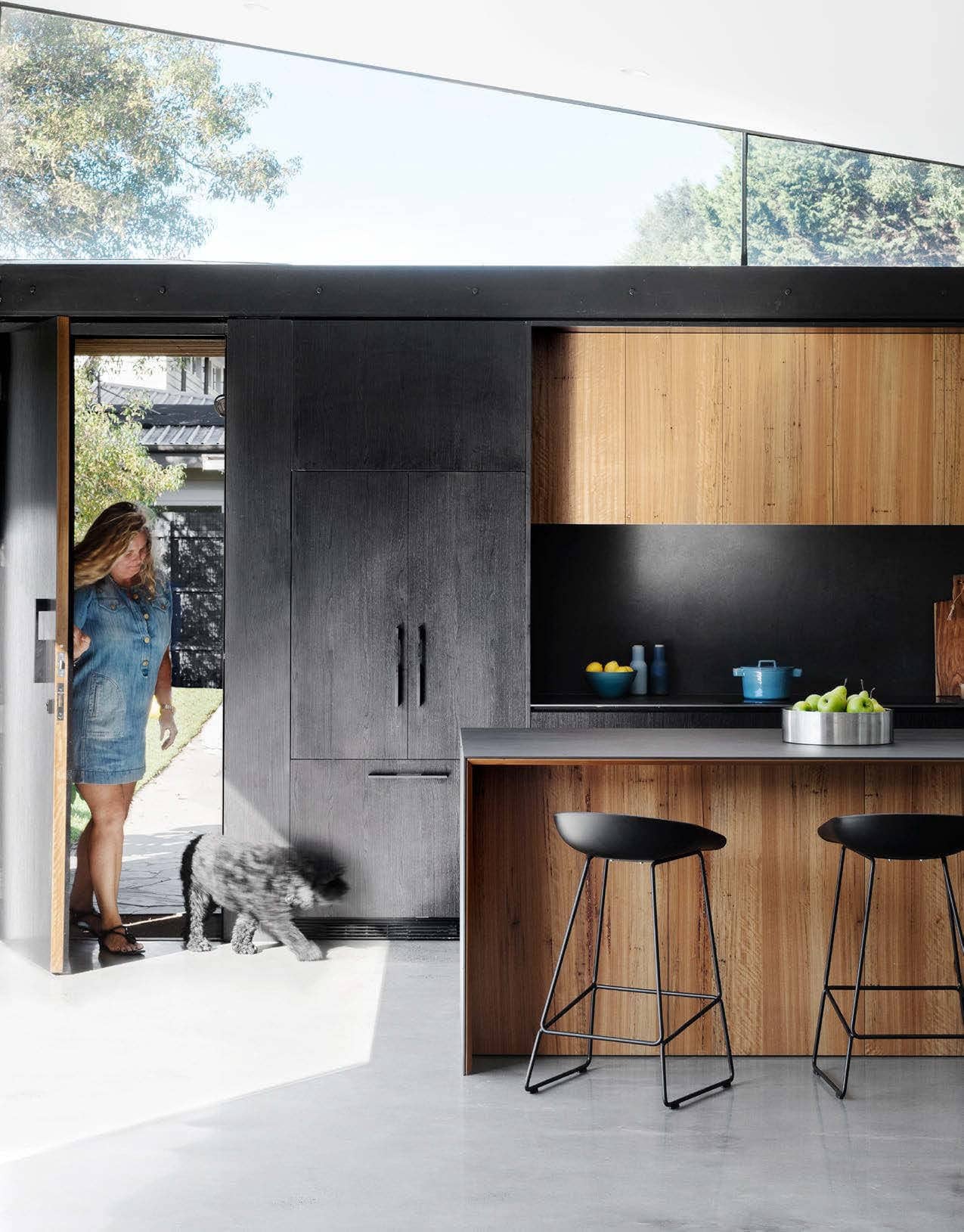 The couple knew from the outset that they wanted a house with a relaxed, casual air. So they asked Melbourne architect Ray Dinh and landscape architect Fiona Brockhoff to draw up plans that suited the sprawling site, which is framed to the north by majestic cypress pines. 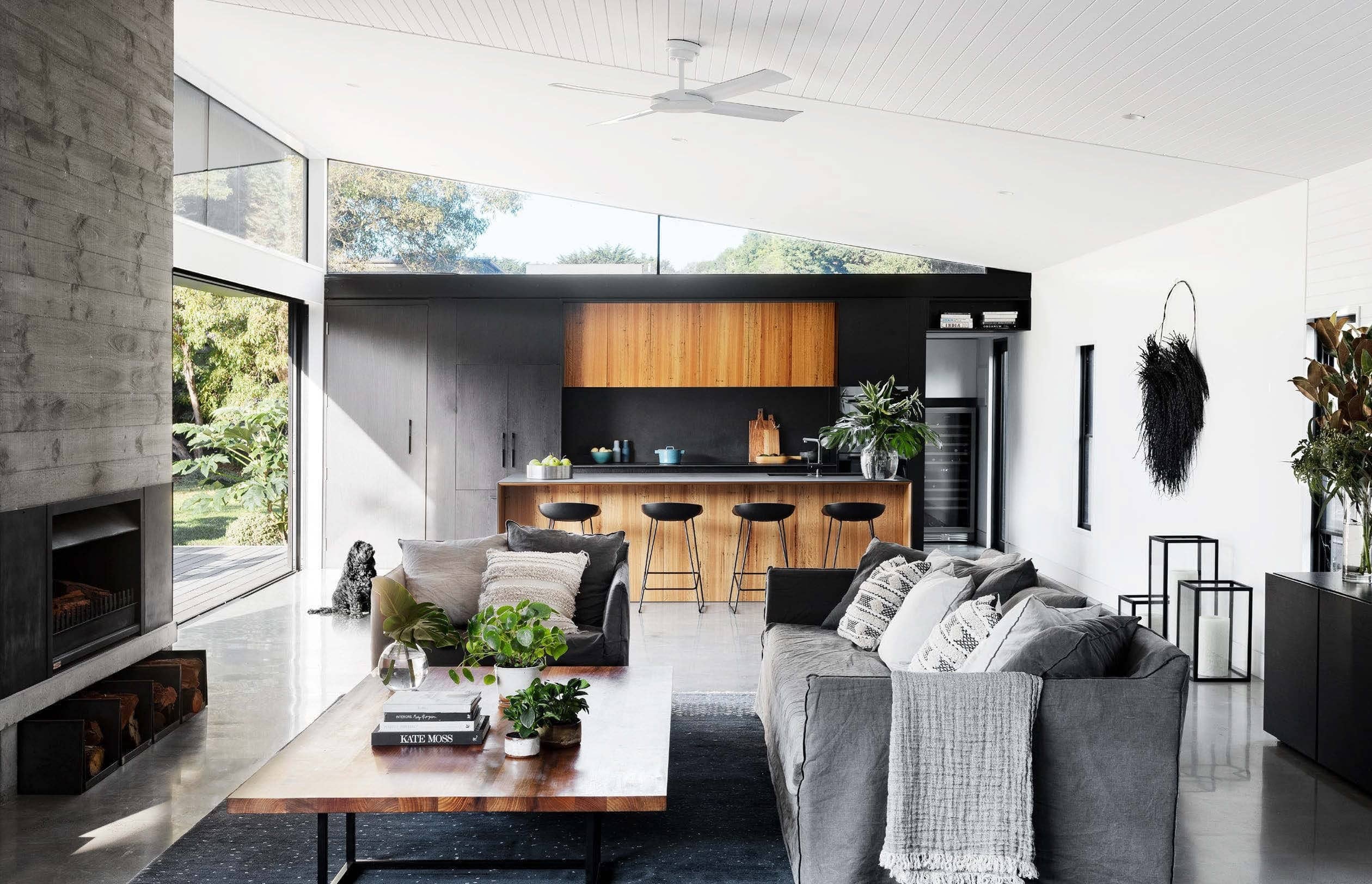