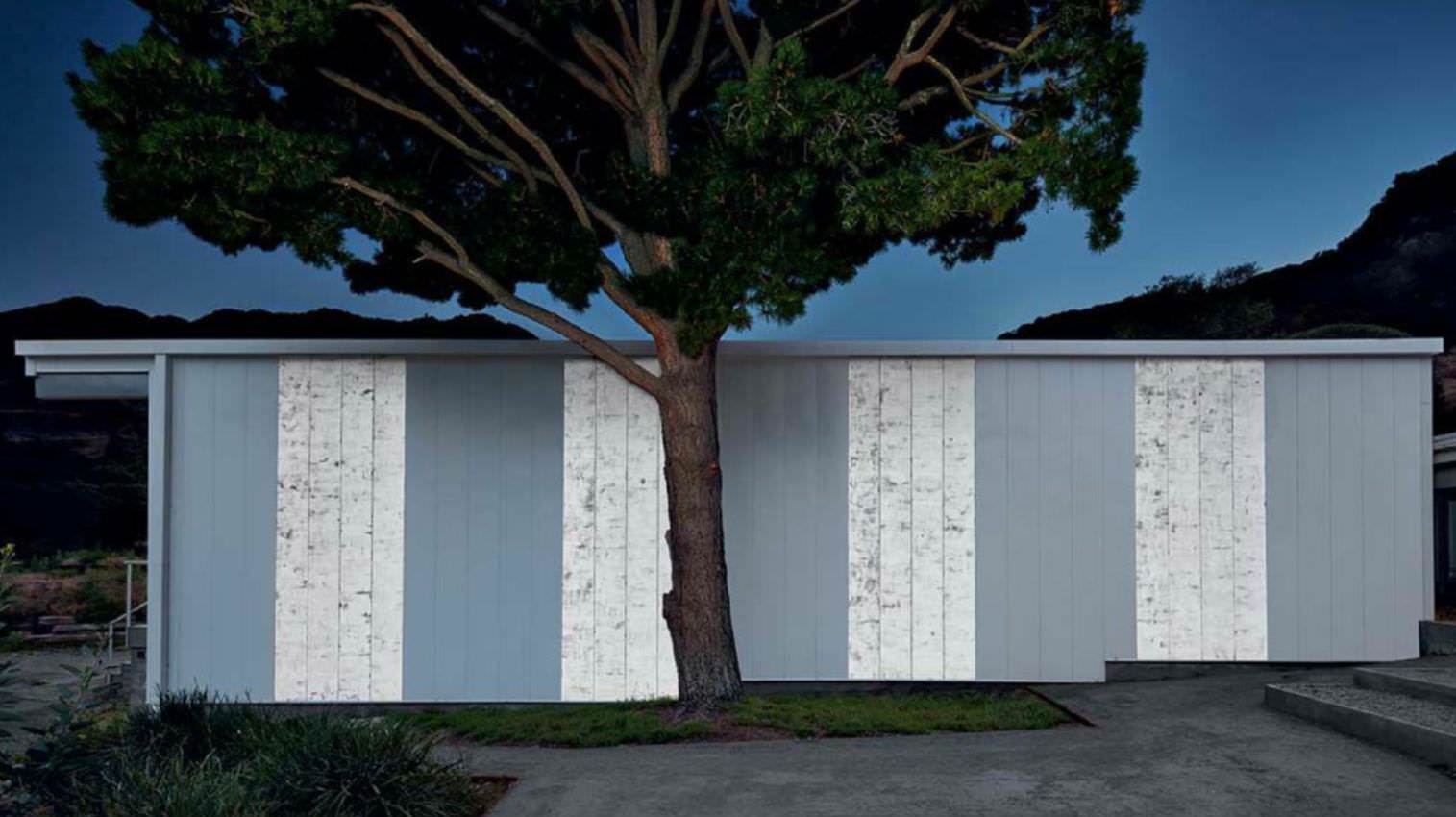 After working under the radar for more than 50 years, Mary Corse emerges from the art-world shadows with back-to-back museum and gallery openings

Nestled in a canyon on the outskirts of Los Angeles, artist Mary Corse’s house and studio are a short drive—but a world away—from the city’s hustle and bustle. Cell service cuts out en route to her home, which is reached via a single-lane bridge and winding dirt road. Neighbors are few and far between, affording Corse ample room to paint in private. Which is what she’s been doing— quietly, steadily—for more than five decades, building an important body of work while innovating on pace with established pioneers of the Light and Space movement. This May, however, she will take an overdue step center stage, with a long-term installation at Dia:Beacon and a debut show at London’s Lisson Gallery, followed by her first solo museum survey at the Whitney in June.