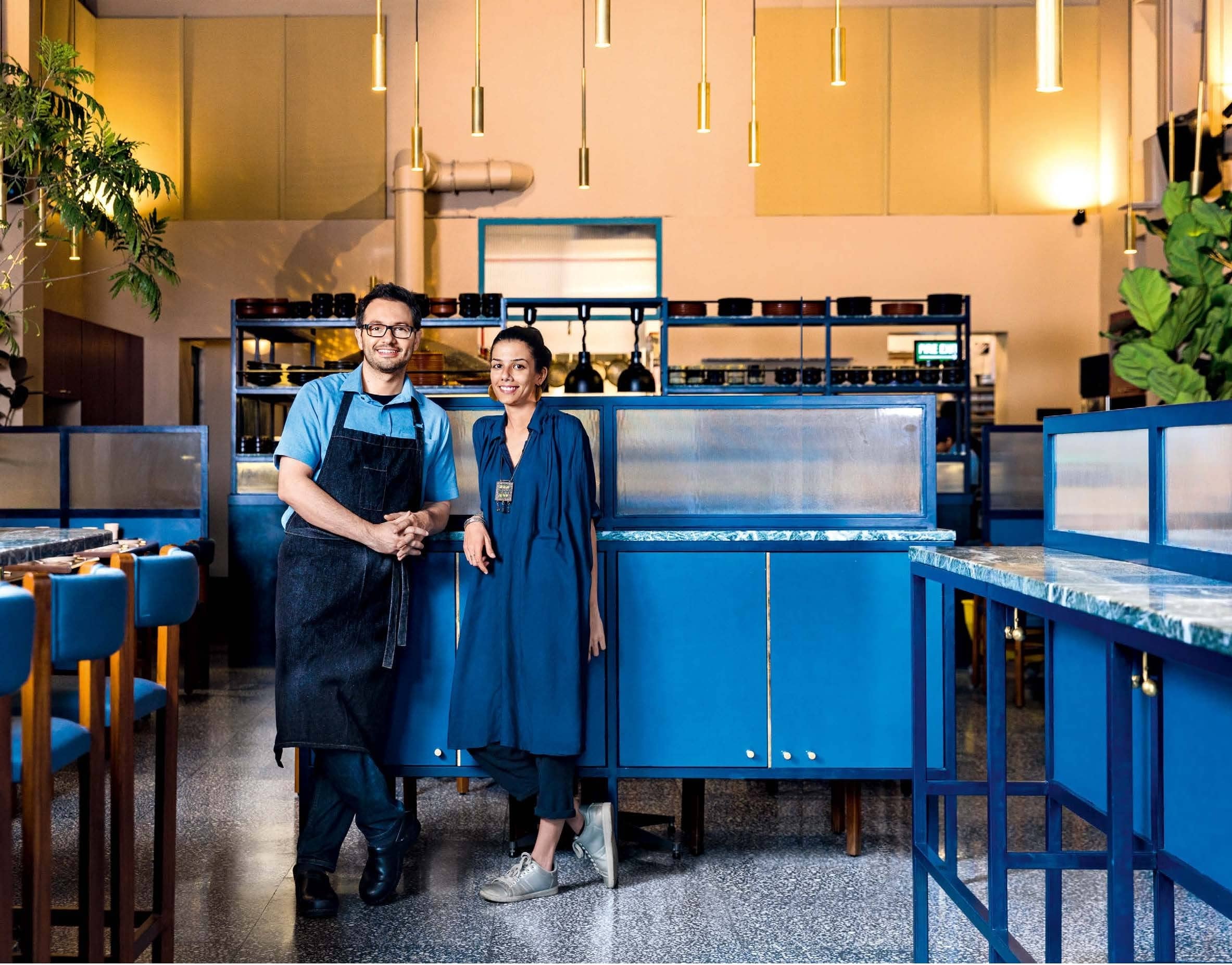 Chef Alex Sanchez Is Back In Mumbai With His New Restaurant, Americano, The Debut Project Of Site Practice Architects

Growing up, Alex Sanchez dreamt of becoming a chef—or a comedian. Though food eventually won out, his sense of humour has been terrifically handy through his stints in the high-pressure environments of the world’s best kitchens (including the Michelin-starred French Laundry, La Folie and Coi—all in California).

Sanchez confesses that a good hold on comic timing is also what kept him sane through the making of his own restaurant, Americano, in Kala Ghoda. “Some weeks before we opened [in February], the ceiling erupted with a gush of water,” he says. He details the disaster before dropping the punchline: “Just a couple of hours before all that, a bunch of eunuchs had been at our door, extorting money and blessing us.”