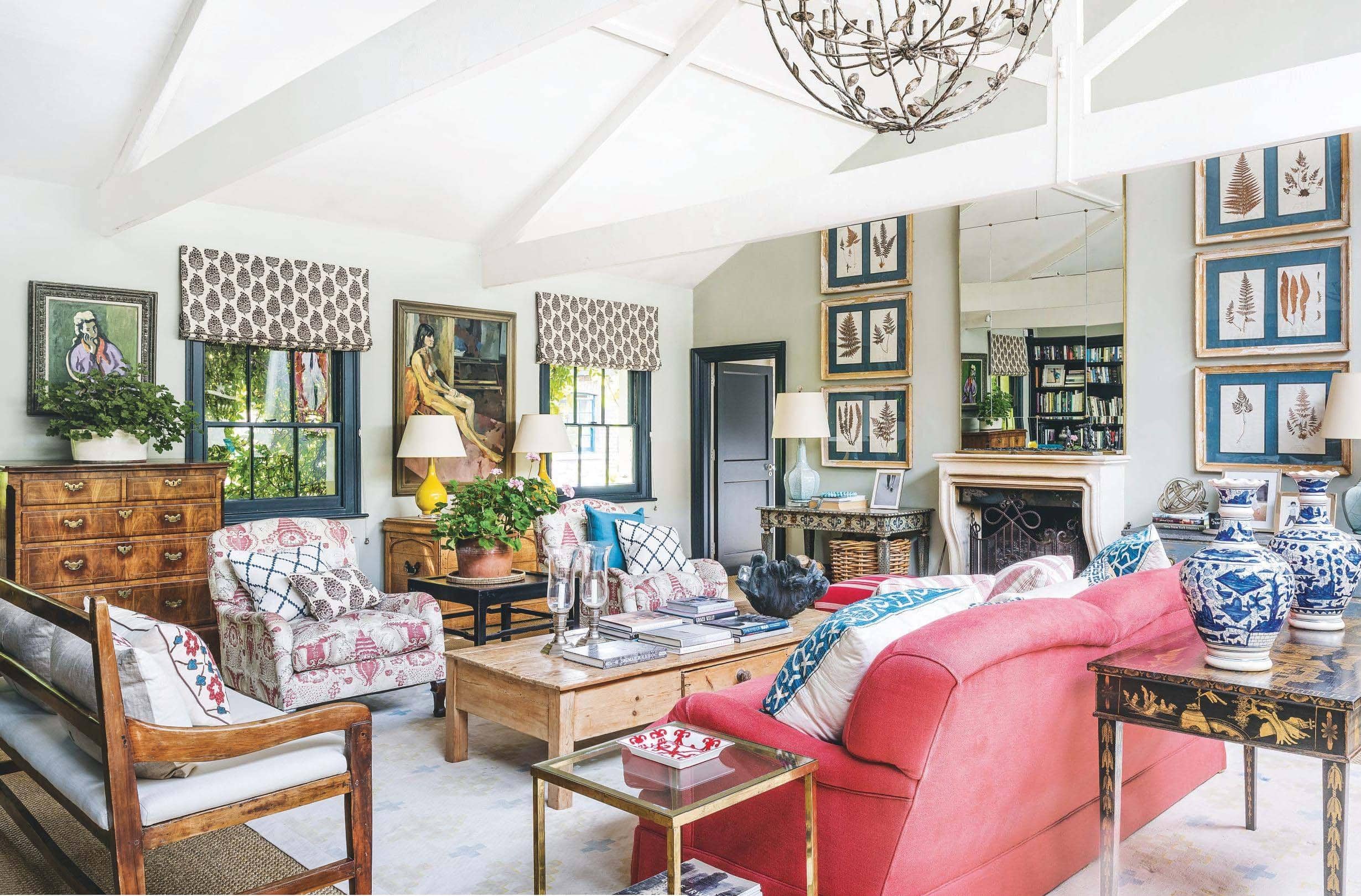 One life-changing event is a test of most people’s resilience, but when Jane Whitfield put her conventional flat in west London on the market to search for a larger property, she was also in the process of adopting her son, Alexei, from Russia and making a career change in order to work from home. As if that wasn’t enough to be getting on with, Jane’s capacity to embrace change was confirmed when she decided to buy a spacious first-floor apartment above a secluded gated mews in south-west London. ‘I wasn’t aiming for such a large space,’ she says, ‘but when I saw it, even on a very miserable winter’s day, I had to have it.’

Quietly tucked away from the hustle and bustle of the city centre, and close to green spaces, the 19th-century buildings had been converted into nine individual residences in the 1980s. The celebrated author Roald Dahl, also charmed by the location, once owned the flat beneath Jane’s and wrote some of his best-known works there. 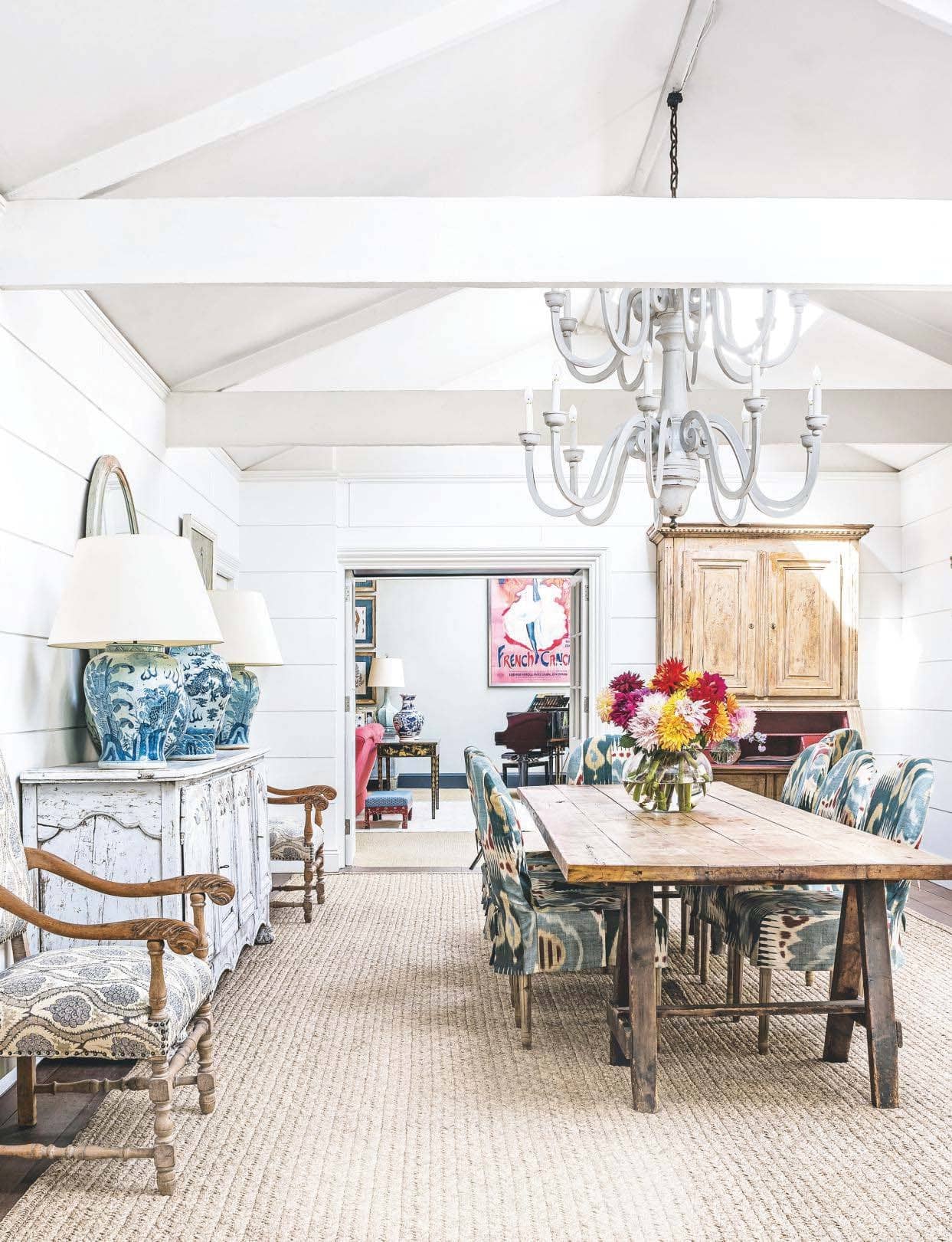