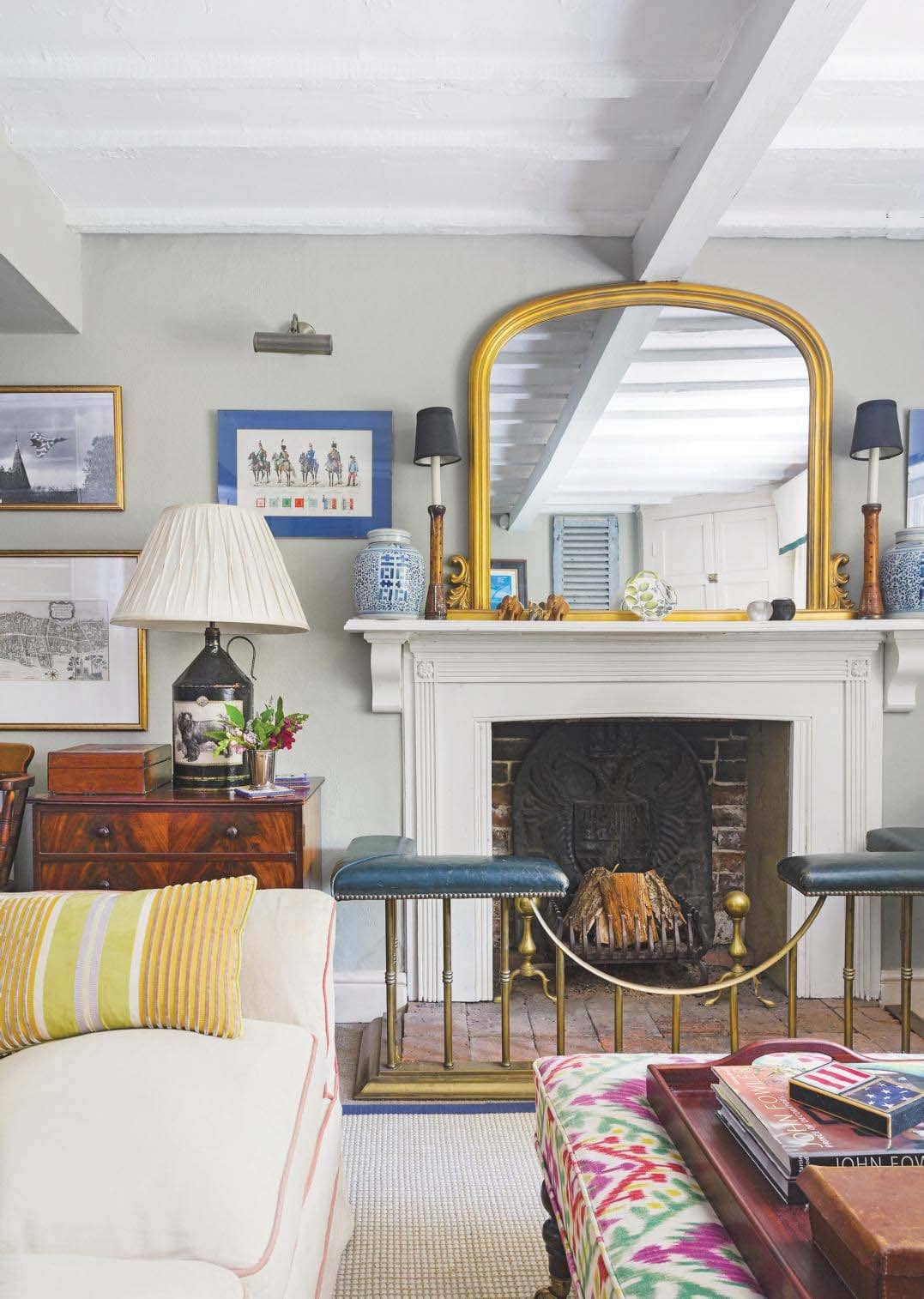 The grass really is greener for Erik Odell-Romanoff and his wife Tori, who left London for a life in the country

Nine years ago, Erik Odell-Romanoff, his wife Tori and their baby son Harry upped sticks from London and moved in with Tori’s sister in rural Hertfordshire while their house underwent an overhaul. They moved back into the property nine months later, but by that time they had been bitten by the countryside bug. In 2013, their daughter Thea came along, and the couple realised London life was no longer for them. ‘One evening, not long after Thea was born, Erik said to me, ‘‘Shall we move to the countryside?” And that was it. We put our house on the market the next day,’ says Tori.

Next, the couple faced the dilemma of where to relocate to. ‘We knew we wanted to live in Kent,’ says Tori. ‘So we drew a triangle between London, where Erik works, and both our sets of parents and chose the middle point.’ Soon after, the family piled in the car to go and check out the area. On leaving the M20, they were met by astounding views of the Stour Valley. Their minds were made up.