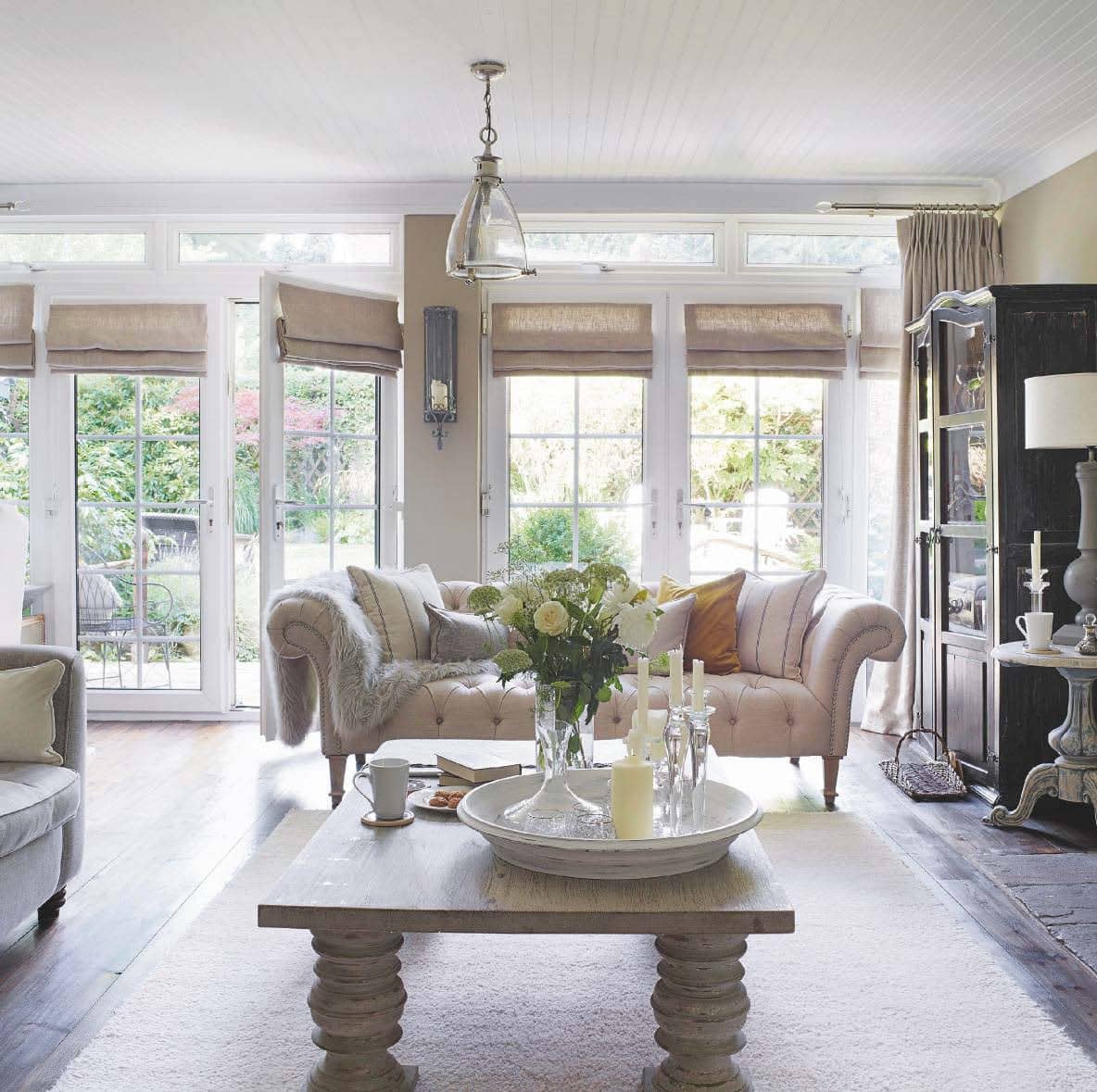 It’s hard to believe that Lisa Davies and Paul Jones’ beautiful home was once a soulless, single-storey bungalow. ‘The land the house is built on once formed part of a large country estate,’ says Lisa.

‘The main house was demolished, a large part of the land was sold off for a housing development and this flat-roofed bungalow was built in the Sixties. The previous owners then added an additional storey.’ Fast forward about 30 years, and when Lisa first set eyes on the house in 1999, it was in a very poor state of repair. ‘You couldn’t reach the front door for brambles,’ she says. 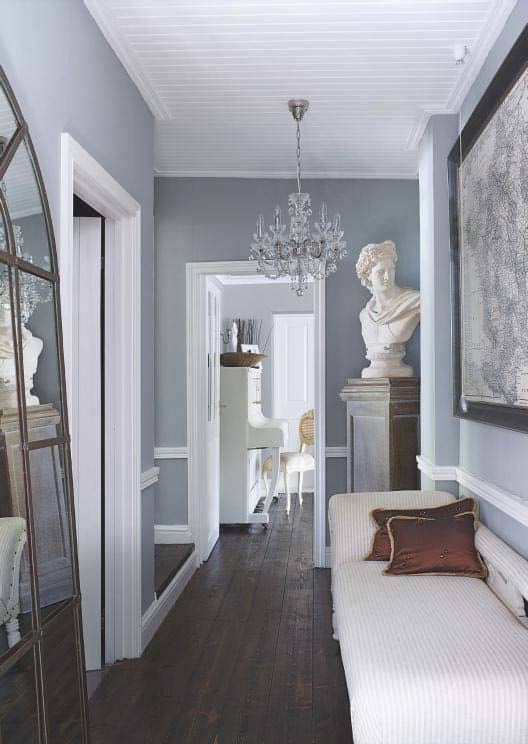