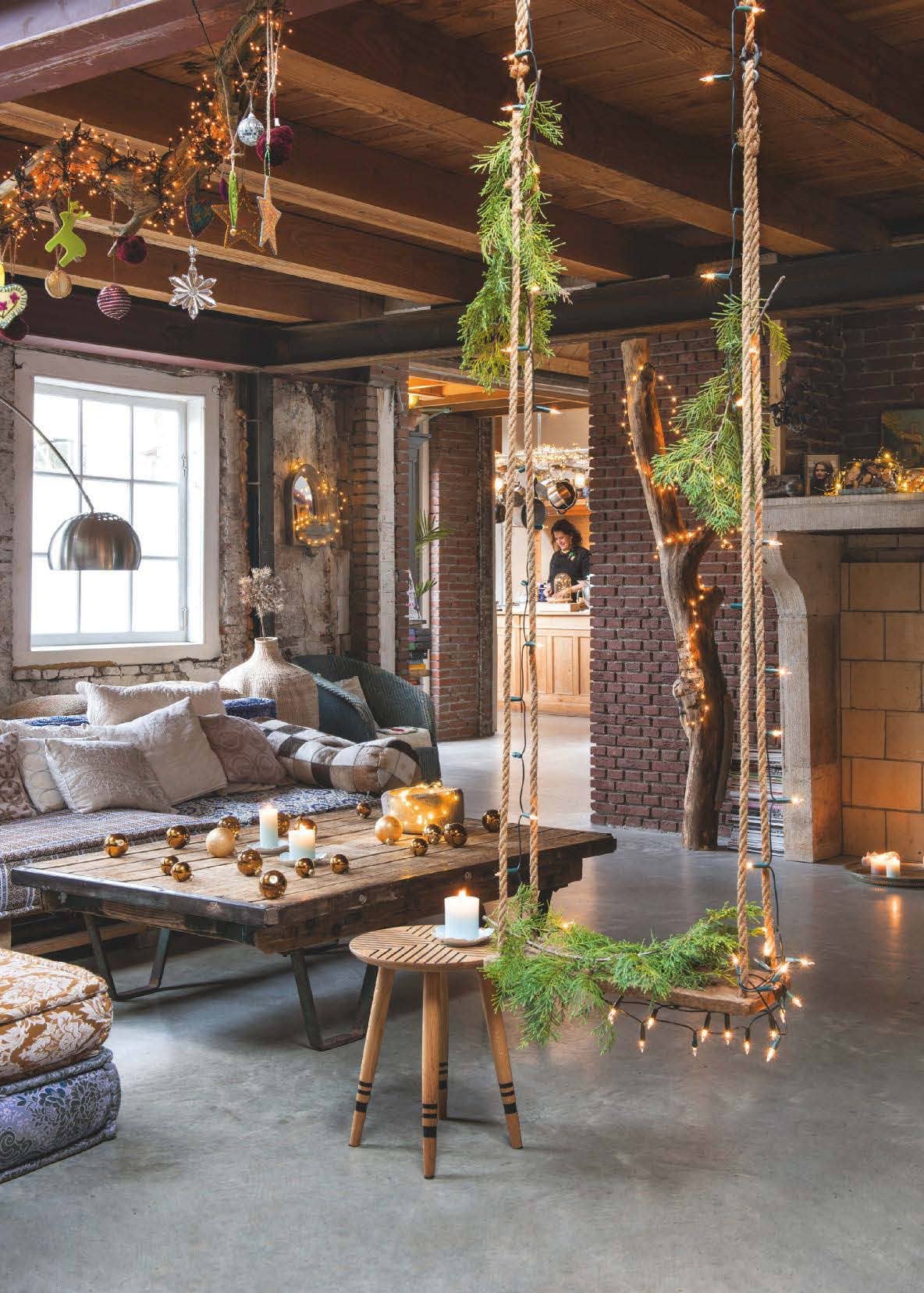 Filled with curios, Remco and Manonne Kemper’s home offers a unique take on rustic living – pretty, playful and primed for the festivities

You could say our house is our hobby,’ says Remco Kemper of the spacious property in rural Holland he shares with his wife Manonne and their children Nola, 14, Nikki, 13 and Tommy, nine. ‘We’ve been busy with it for the past 10 years,’ he adds with a smile, acknowledging the fact that not only did the couple raise a family during the same decade, but they also founded their own company specialising in bags and accessories and they continue to develop plans for both their home and the business. This industrious pair have an eye for detail and respect for integral design that is reflected in the urbane and engaging rough-luxe look they’ve created in their interiors, which are packed of warm, earthy textures, temptingly tactile surfaces, crafted fittings and unusual accessories. 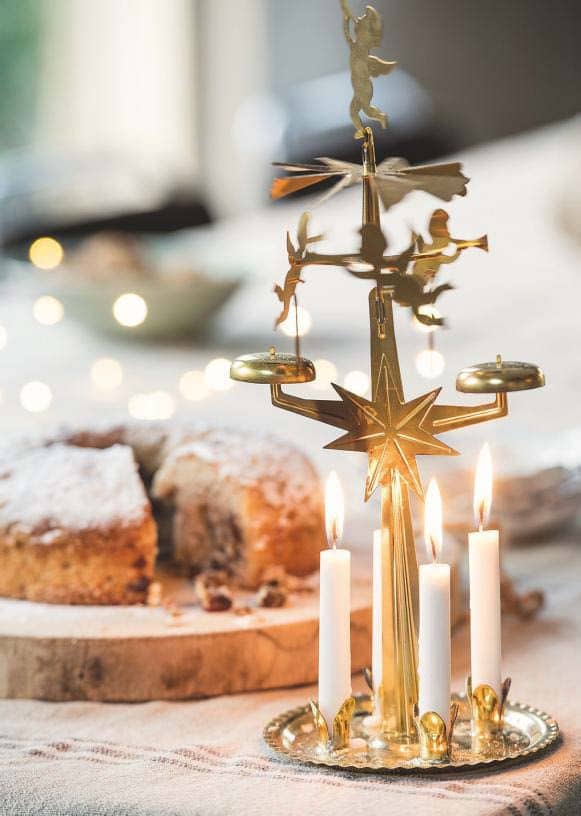 Located a short stroll from the dune-lined coast, the building had originally been a bleaching plant, connected by canal to the linen works in Amsterdam and Haarlem. In subsequent years, its role – as well as its size, with extensions added during the late-19th and early-20th centuries – changed radically. Firstly, it was employed as a laundry, then a glue factory, before it was spotted by the Kempers. 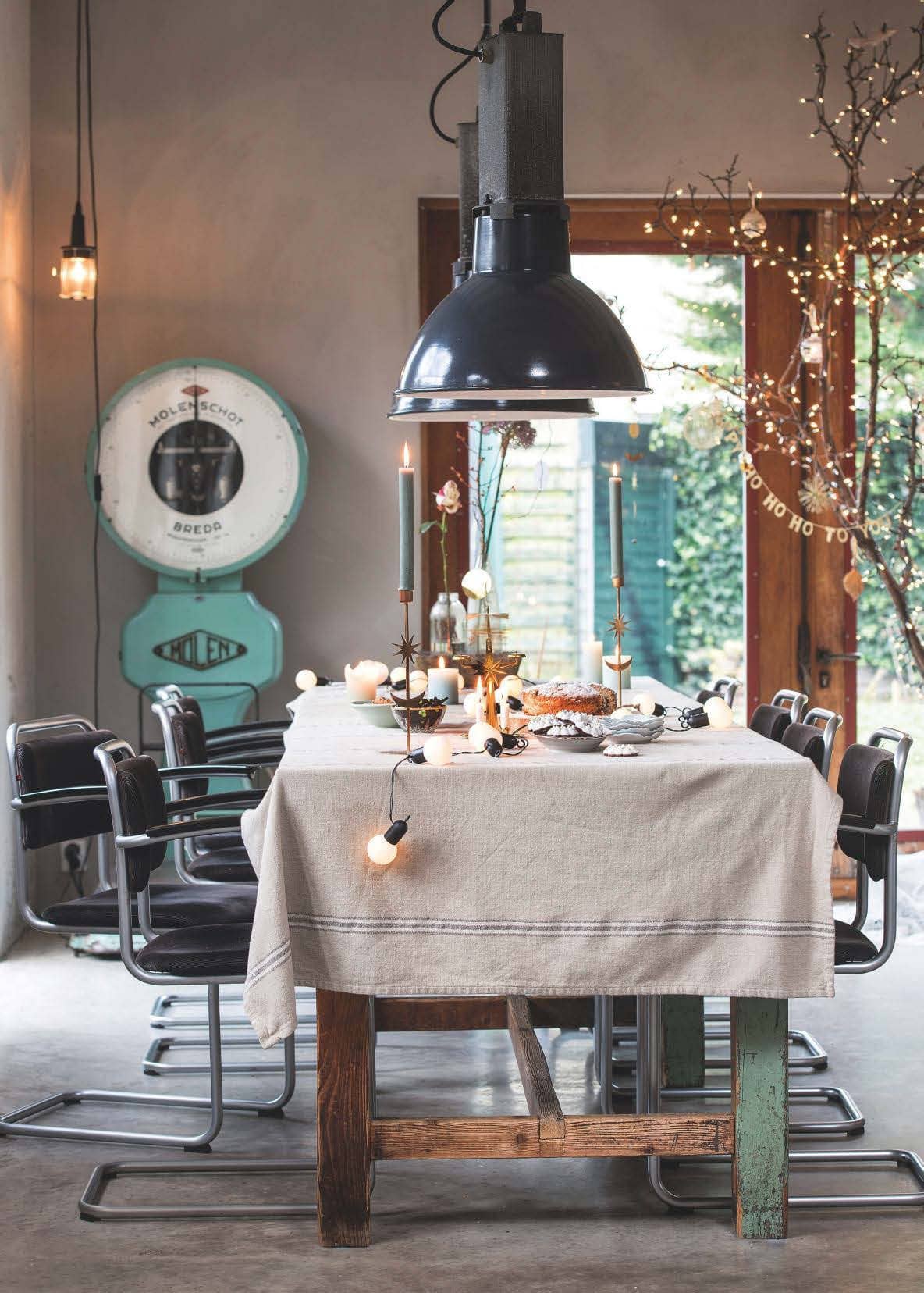