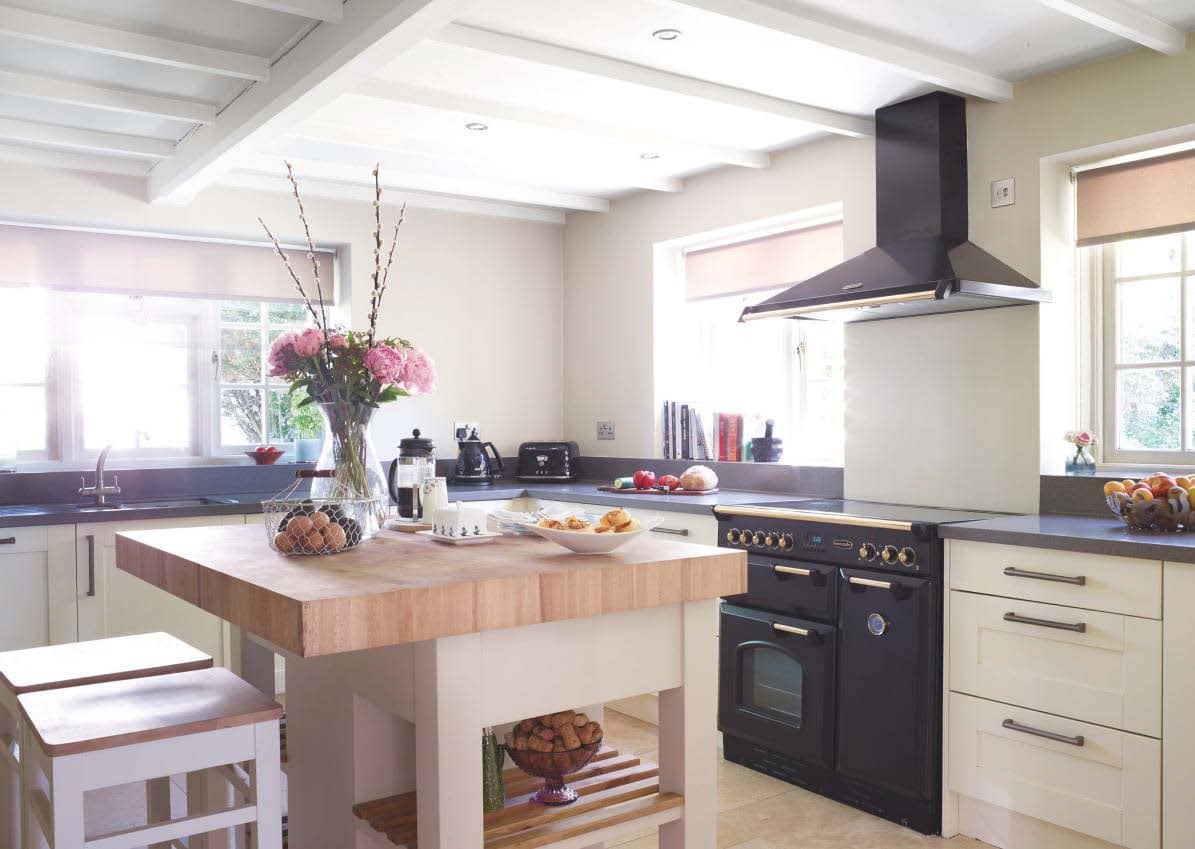 By replanning its layout and boldly updating the decor, Georgina and Simon Grace turned a tired cottage into a bright and welcoming space to spend the next phase of their lives

When Georgina and Simon Grace first thought about starting a family, they began their search for a long-term property. The couple were living in Peterborough, but had their hearts firmly set on a more rural setting, but still within Cambridgeshire. ‘We really loved the area’s picturesque villages, combined with the easy commute to London,’ says Georgina.

Viewing a pretty cottage with potential in an ideal location, the Graces were initially put of by the configuration of the first floor. ‘The previous owners had sacrificed one of the bedrooms in favour of a large bathroom,’ says Georgina. ‘We wanted to reverse that, so we brought our builder along to the viewing to ask his advice. He proposed a clever way that we could steal space from the landing in order to restore the fourth bedroom and create a more modest-sized family bathroom instead.’