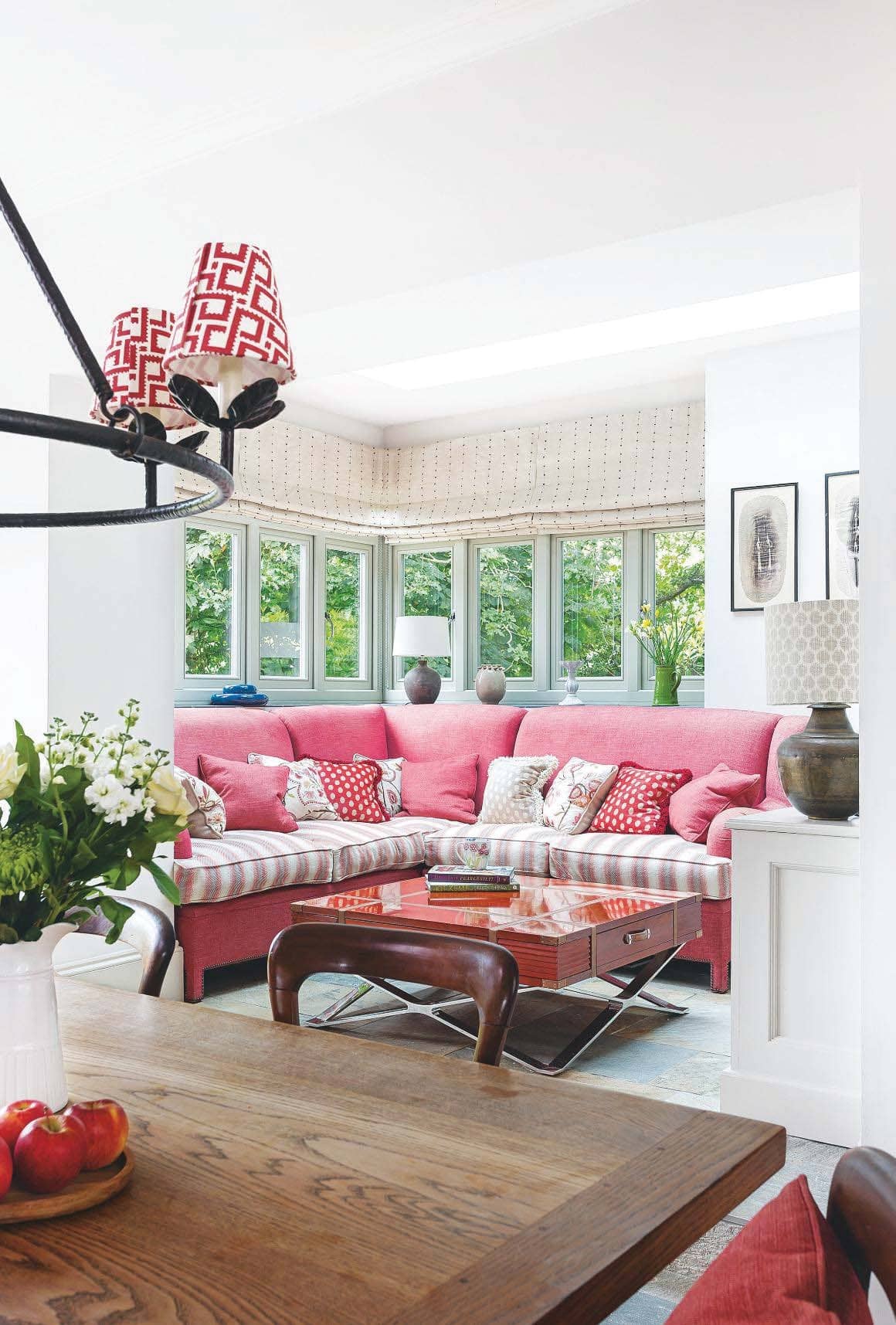 Imagination, hard work and a leap of faith have all gone into creating Eliza Price’s forever home

When Eliza Price told her mother that she and her husband Jeremy were buying a rambling Edwardian house, she tried to warn them against it fearing that it was too big a commitment to take on. ‘To be fair, she did have a point,’ says Eliza. At the time, the couple were both living and working in London, but Eliza is originally from Devon and always knew she wanted to settle in that part of the world. 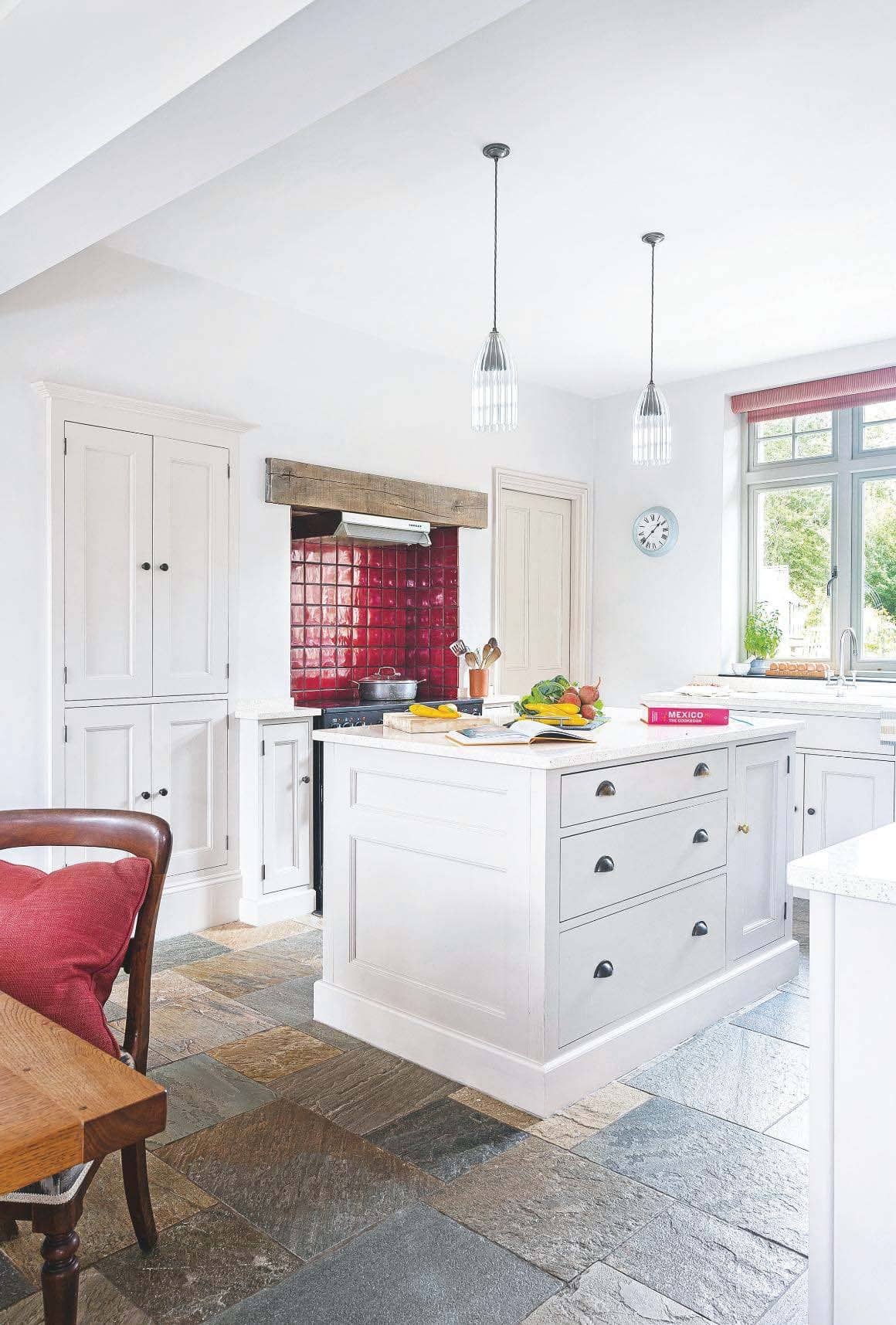 Their decision to view the property was more from curiosity than a realistic expectation. ‘We never really thought we could buy it,’ says Eliza of the country house in 15 acres, which also included a separate house and outbuildings used as a cattery. However, despite the tired decor and long list of repairs needed, the house was extremely spacious and the proportions were beautiful.