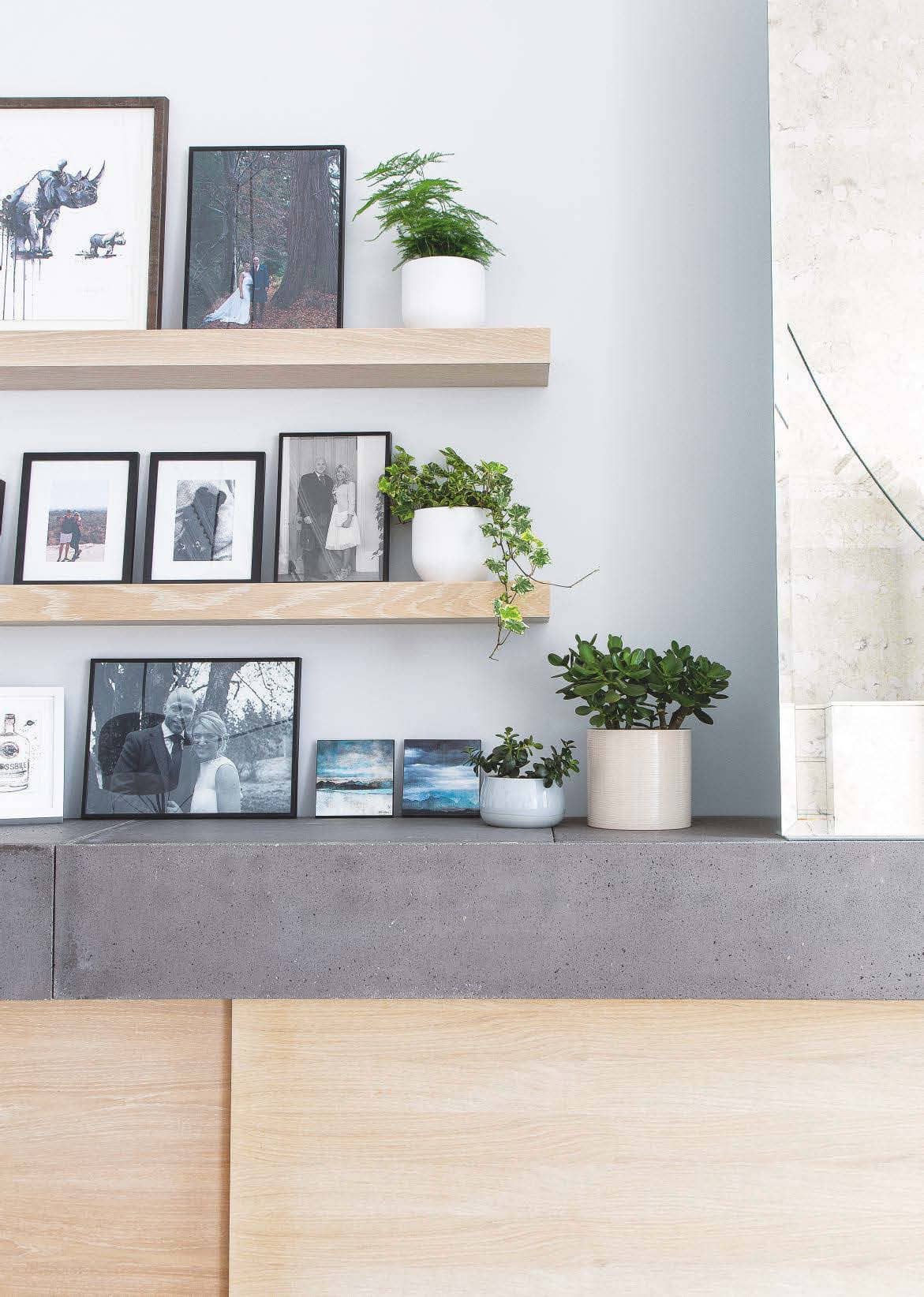 Lynsay Bell Manson was instantly attracted to this bright apartment located in a Victorian townhouse in Edinburgh. ‘It was converted into flats in the Thirties, and we were drawn to its history, but also to the chance of making some radical alterations,’ she says.

Architect Lynsay, who has her own practice, Studio LBA, and her husband, Jeff, were keen to give their new home a modern touch. The front room, once a formal sitting room, had been partitioned to make space for a bedroom, while the kitchen was at the rear. Lynsay and Jeff decided to take the apartment back to its bare bones, knocking down the partition and restoring the front room to its original proportions. They moved the kitchen into the new living area and turned the rear space into a guest bedroom. 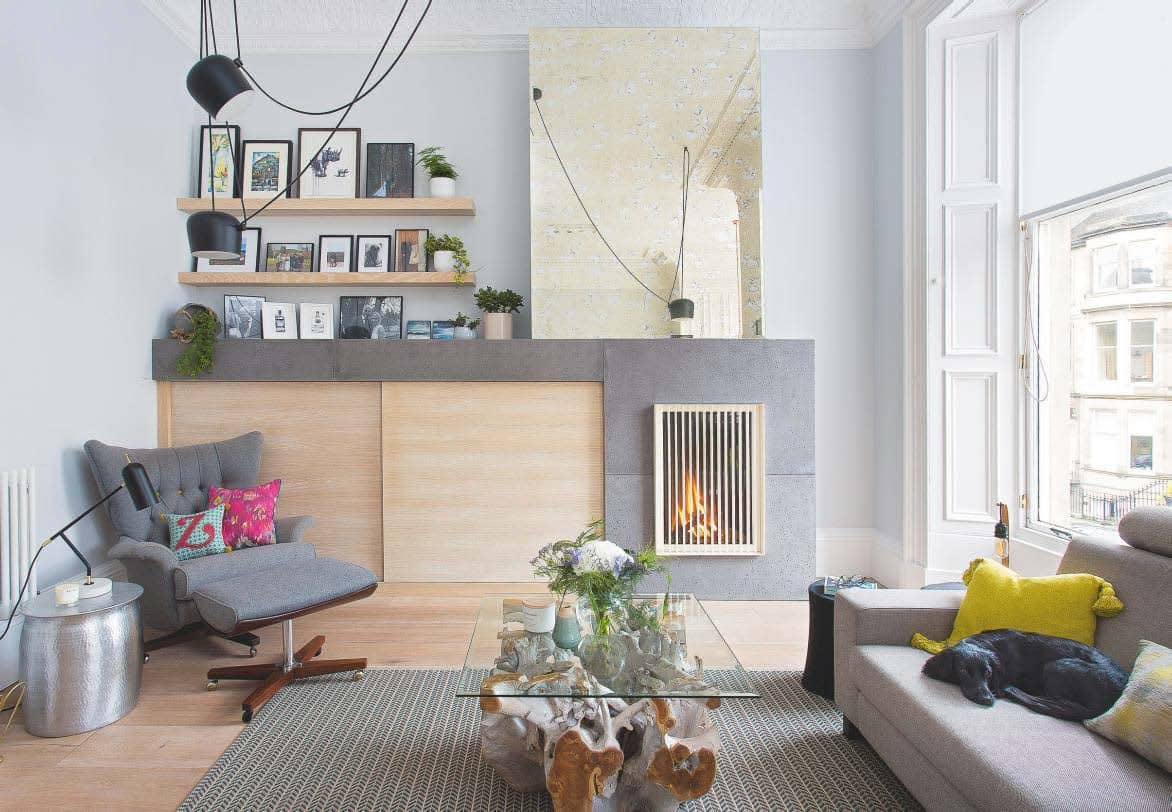