The Puzzle of Mineral Names 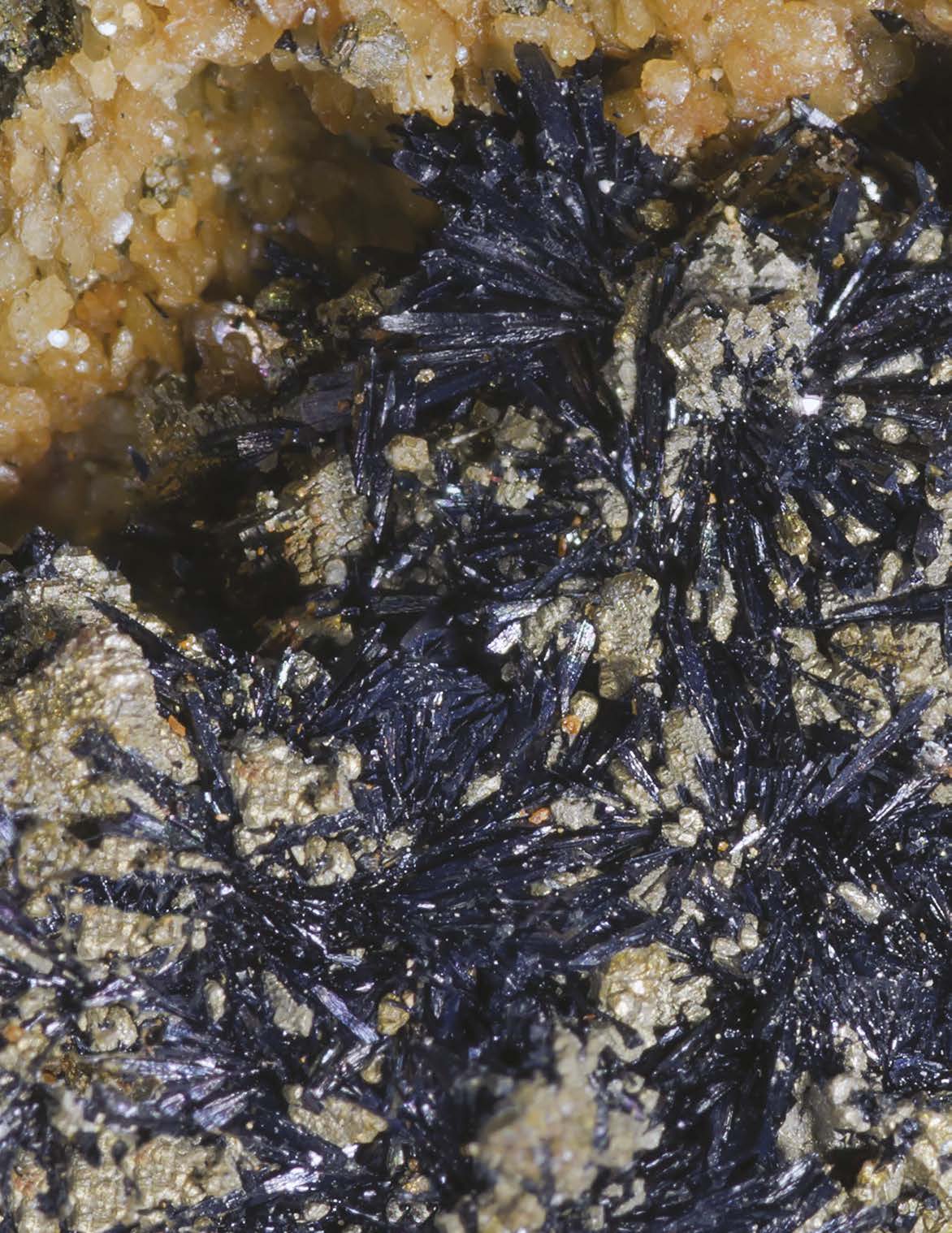 DISCOVERING THE LOGIC BY UNDERSTANDING THE PROGRESSION

Collecting minerals and reading about them makes you realize there is an odd and sometimes confusing assortment of mineral names that do not seem logical.

Mineral names cover a fantastic variety of categories, including locality names like bisbeeite, surface features like vesuvianite, connections to people like bobjonesite, and elements like gold or cuprite. Add to that mineral named for their geometric form, like tetrahedrite, or color, like pyrargyrite from two Greek words ‘pyr’-fire and ‘argyros’-silver. Minerals are even named using their own chemical element symbols and names like cavansite — CAlcium VANadium SIlicate. We also have a host of mineral names derived from foreign languages like mimetite from the Greece “mimetes.” There really doesn’t seem to be any orderliness to how minerals are named, but as we’ll see, there are guidelines that reveal the logic behind the naming convention.

When I began looking into this confusion, I came across a wonderful old article about mineral names written in 1929. It originally appeared in the American Mineralogist and is now on the internet. In the article, the author talked about all the known minerals of the time, all 1,500. Imagine that! In less than 100 years, through diligent collecting and research, we have reached an impressive total of around 5,000 known mineral species, and the list continues to grow.

One thing that has caused confusion is that some naming structures began long before we understood their chemistry or had the English language. Names like aurum-gold, argentum-silver, plumbum-lead, mercury-hydargyrum, and ferrum-iron, are still with us. Yet, all of these elements were known long ago, and we continue to use their ancient names for the chemical symbols. We name most elements by their modern names now, but the old symbols are used even in chemical names, such as ferric oxide or ferrous oxide, or argentite for silver sulfide.

FOLLOWING THE PATH OF NAMING CONVENTIONS

It is important we have some understanding of how we arrived at today’s assortment of mineral naming methods. You may not realize that the word “mineral” was not even part of the language used to talk about these natural inorganic compounds we collected, until about 400 years ago. Consider the superb and very valuable early textbooks written by Agrocola, i.e. Georg Bauer, published in the mid-1500s. Until Agricola published these books, the art and skills of mining were a closely guarded miner’s secret. Bauer’s books were not even published until after he died. The books he authored were the first essential texts revealing all the secrets of mining, mining equipment, mining methods, and the sought-after metal ores and minerals. In fact, it revealed how to extract and process ores. No wonder Bauer waited until he was dead before allowing this book full of secrets to be available to the world. The books that tell you what those early folks thought of minerals were entitled De Re Metallica or “On the Nature of Metals” and De Natura Fossilium or “On the Nature of Fossils.” That’s right; in those days, minerals were classified as either metal or fossils. The identification of mineral came later.