The Minerals Of Pre-Columbian America 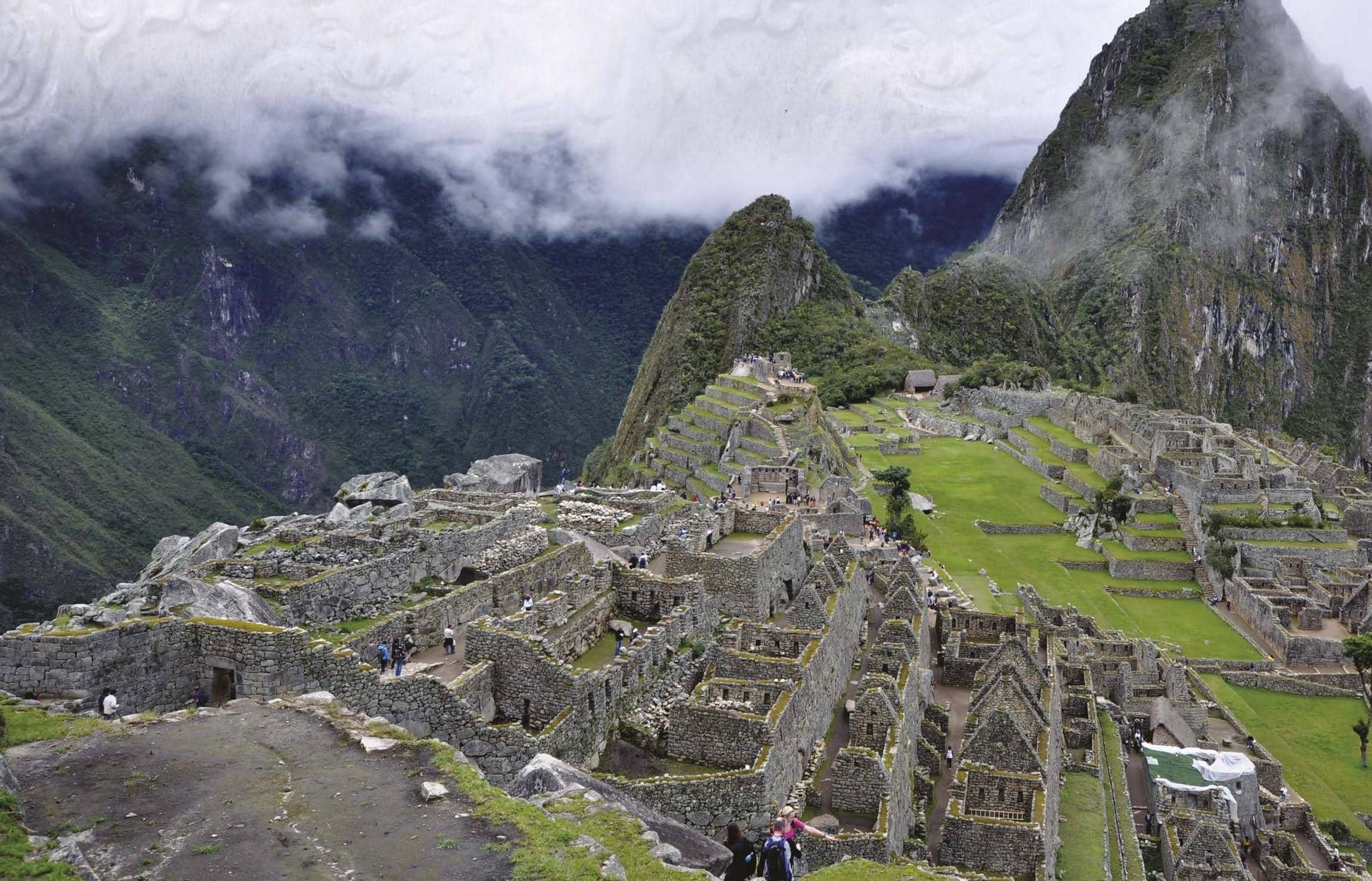 Examining the appeal and prevalence of gold and jade story

The great pre-Columbian Native American civilizations—the Olmec, Maya, Inca, Aztec, and the gold-working cultures of Colombia—left behind as their material legacy a remarkable array of artifacts. Among them are magnificent pieces of gold work, figurines of silver and platinum, tools of copper and bronze, turquoise mosaics, jade masks, obsidian knives, bright-red pigments of cinnabar and hematite, intricate limestone and basalt carvings, and architectural monuments that still stand today.

The creative use of minerals in pre-Columbian times began with the Olmec fascination with jade. As the Americas’ first complex, advanced society, the Olmec preceded the Maya in Mesoamerica (the anthropological region of similar cultural traditions that extends from southern Mexico to Costa Rica). About 2000 BCE, Olmec sculptors began fashioning jade into beads, pendants, figurines, celts (ax heads), and realistic and stylistic human masks.

The term “jade” refers to gem forms of two different minerals, nephrite, and jadeite. Jadeite, or sodium aluminum silicate, is a member of the pyroxene group of inosilicates. With its greater hardness, more intensive colors, and subtle translucency, jadeite is the gemologically superior form of jade. All Mesoamerican jadeite came from the metamorphosed serpentinite rock of southern Guatemala’s Motagua River Valley.

Pure jadeite is white, but traces of various metals that replace aluminum within the crystal lattice create a range of pleasing colors, usually, but not always, some shade of green. With its closely packed crystal lattice and strong molecular bonding, jadeite’s hardness approaches that of quartz. Jadeite takes a fine polish, and its extraordinary toughness resists chipping and breaking. These qualities appealed to the Olmec, who developed a reverence for the stone. Jade represented breath, life, fertility, and power to the Olmec, as well as to the Maya and Aztecs who succeeded them.

The Olmec passed their jade-working skills on to the Maya, who fashioned large quantities of jade into anklets, wrist cuffs, mosaic masks, belts, earrings, figurines, ceremonial celts, and objects for funerary rituals and personal adornment. All were intricately worked and highly polished—an impressive feat, considering jadeite’s hardness. Mayan stoneworkers cut jade by repetitively pulling cords covered with silica paste through deepening grooves, then polished it by rubbing with a finer silica paste. As a major trading commodity, Mayan jade has been recovered from cultural sites far from Mesoamerica.

The arrival of the Spanish in 1521 disrupted all Mesoamerican cultures and ended the 3,500-year-old tradition of mining, working, and trading jade. Because the Spanish were interested only in gold, jade working became a lost art. The ancient Guatemalan jadeite mines were forgotten and have only recently been rediscovered.

If jade was the most widely used pre-Columbian gemstone, gold was the most widely worked metal. As early as 1000 BCE, forerunners of the Incas in what is now Peru systematically mined large quantities of gold from rich placer deposits. They simultaneously developed religions dedicated to gold and fashioned the metal into artwork to honor a god the color of gold itself—the sun. Driven by religious motivations, they advanced gold-working skills to the levels of both an art and a rudimentary science.

These skills spread north to Colombia, reaching Panama and Costa Rica by 200 CE, and southern Mexico by 900 CE. By then, pre-Columbian gold-working techniques were the world’s most advanced. Except for electroplating, they included all the fundamental techniques used by goldsmiths today. Gold working reached its technological and artistic peak about 1200 CE with the mountain cultures of what is now Colombia.

The craftsmanship vested in pre-Columbian gold work is remarkable, considering that it was achieved without iron implements or any modern metallurgical knowledge. With materials limited to drafted charcoal furnaces, stone tools, ceramics, wax, blowpipes, and natural chemical reagents, the gold workers’ most valuable resource was an uncanny understanding of the nature of gold itself.

Native gold always occurs combined with other metals that reduce its workability. To refine gold, goldsmiths mixed it with salt (sodium chloride) and heated it to incandescence. The salt combined with metal impurities to form chlorides, which were driven off as vapors, leaving behind gold of high purity.

Hammering with stone implements was a simple technique that took advantage of gold’s great malleability. Goldsmiths annealed or tempered gold by repetitively heating it, then cooling it in water. Repetitive annealing produced large, intact, smooth gold sheets of uniform thickness that could be fashioned into breastplates, funeral vestments, and masks. 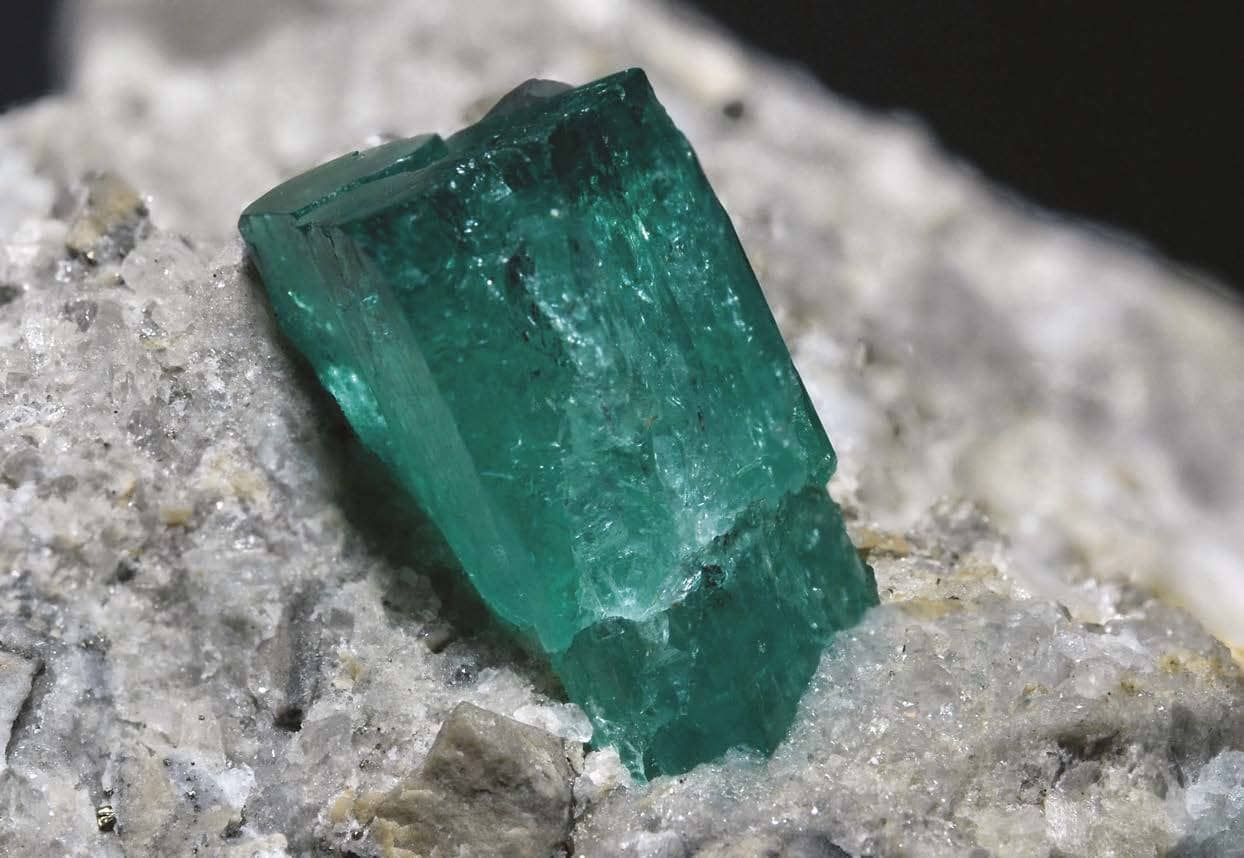 Gold sheets were decorated with etched and repoussé designs, twisted and folded into various shapes, formed into hollow objects, or joined together with fused or stapled seams. Artistically perfect seams, created with heat and a chemical flux, were metallurgically identical to those made by modern gas welders.