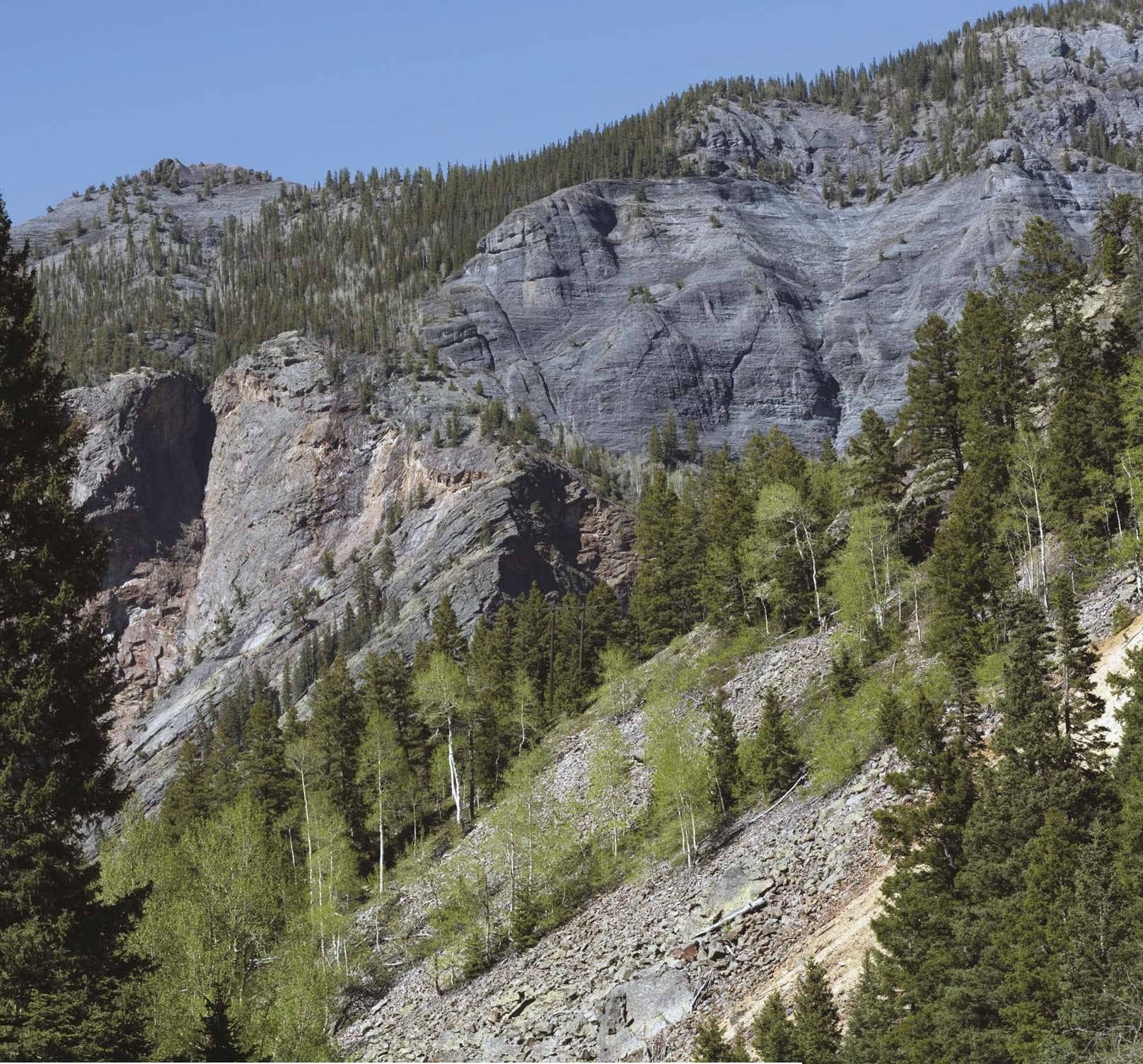 Gold, Quartz, and a Cast of Characters

Silverton, in southwest Colorado, is one of three major mountain towns surrounded by old gold and silver mines that became popular tourist towns after the mines shut down. In Part One of this series, I discussed 9,000 foot high Silverton at the terminus of the Durango-Silverton Narrow Gauge Railroad, the Old Mayflower Mill Museum, and the Old Hundred Underground Mine tour.

With the reopening of the American Tunnel-Sunnyside mine in the 1950s, the American Tunnel, Gladstone near Silverton, became a favorite of mineral collectors. The Tunnel extended through Gold King mine property and cut through mineralized quartz veins. This path produced huge quantities of pink to red rhodochrosite crystals on quartz, along with fluorite and other species. The bonanza of rhodochrosite continued until 1978 when Lake Emma burst into the mine and completely tore everything loose.

Before you leave Silverton, be sure to inquire about the Adams mine. It was a fine source of collector minerals briefly mentioned in Part I. It is well known among serious mineral collectors as the place where a character of our hobby, much-admired collector/ dealer Ed McDole one day dug huebnerite, the finest in Colorado. Ed died that same night in the Adams Hotel, Silverton, with flats of fine Adams mine huebnerite stacked next to his death bed. Ed, who is buried in Silverton, was so admired that a trophy was named in his honor. The winner of the trophy, presented during the Tucson show season in the past, had to drink a shot of Ed’s favorite rum. As the story goes, on the table in the room where he died sat a half-full bottle of his favorite rum. Where is that half-filled bottle of rum today? Why it’s an artifact in the Jones mineral collection. 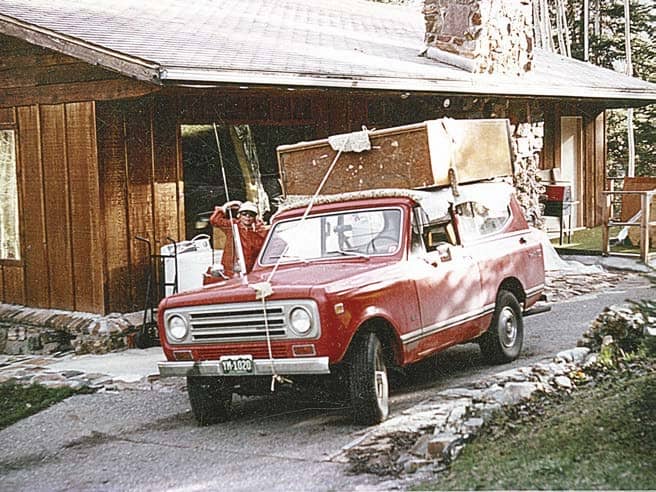 Back to Silverton, from the city’s center, you drive the Million Dollar Highway to Ouray, the northern doorway to the San Juans. The highway earned its name because silver and gold mine dump rock was used on the original road. This road is a bit scary to navigate during the summer, due to steep drop-offs. Plus, it’s even more of a challenge in the winter as it clings to the mountainside. Avalanches are common in the area and can wipe out a single road sending vehicles and even heavy snowplows into the creek far below. More than one snowplow driver met his demise here.

On your way to Ouray over Red Mountain Pass, you see some of Colorado’s most beautiful scenery. These views have given the San Juans the name “Switzerland of America.” From the pass, you can see Colorado’s most colorful mountains, the three Red Mountains. These richly colored, more than 12,000 foot high peaks are so highly mineralized that weathering has turned the slopes into a riot of reds and oranges, which is a sure sign to prospectors that gold and silver are present.