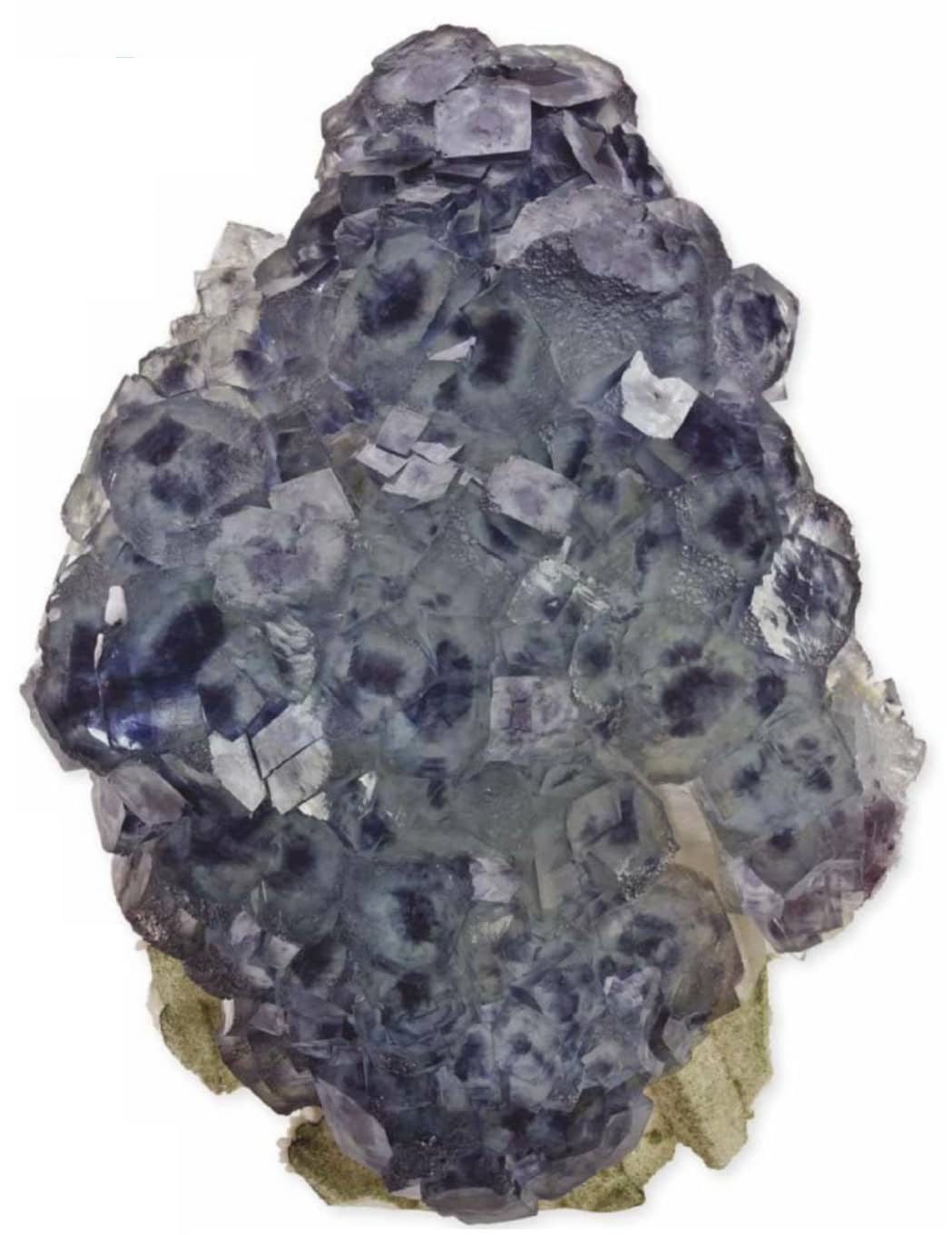 Whenever we talk about minerals, especially our favorite minerals, we use all sorts of descriptive terms that don’t seem to have anything to do with one of the six crystal systems.

These terms are the language of crystal habits and are an integral part of a conversation when we describe mineral specimens. While using such terms, we seldom think about why a particular term works for us. I doubt we realize these terms are the direct result of two things, the mineral’s internal atomic structure and the role it plays in a mineral’s development and the effects of the environment on a mineral during formation. We already know when a mineral forms, it develops as one of the recognized crystal systems: isometric, hexagonal, monoclinic, triclinic, tetragonal, or orthorhombic. You may also come across a seventh system, trigonal. This is actually a sub-system based on two basic crystal forms in the hexagonal system.

Regular calcite can show an obvious hexagonal form while some calcites develop in rhombic crystals, so they are identified as trigonal crystals. You have undoubtedly seen this in some rhodochrosite specimens, which is another carbonate. This mineral type shows the same two hexagonal systems. When we describe a mineral, we may start by naming its crystal system. But we need to use terms that describe the specimen in far more detail, and that’s when we describe the mineral’s crystal habits. Native copper is an example of this. It is a cubic or isometric mineral. 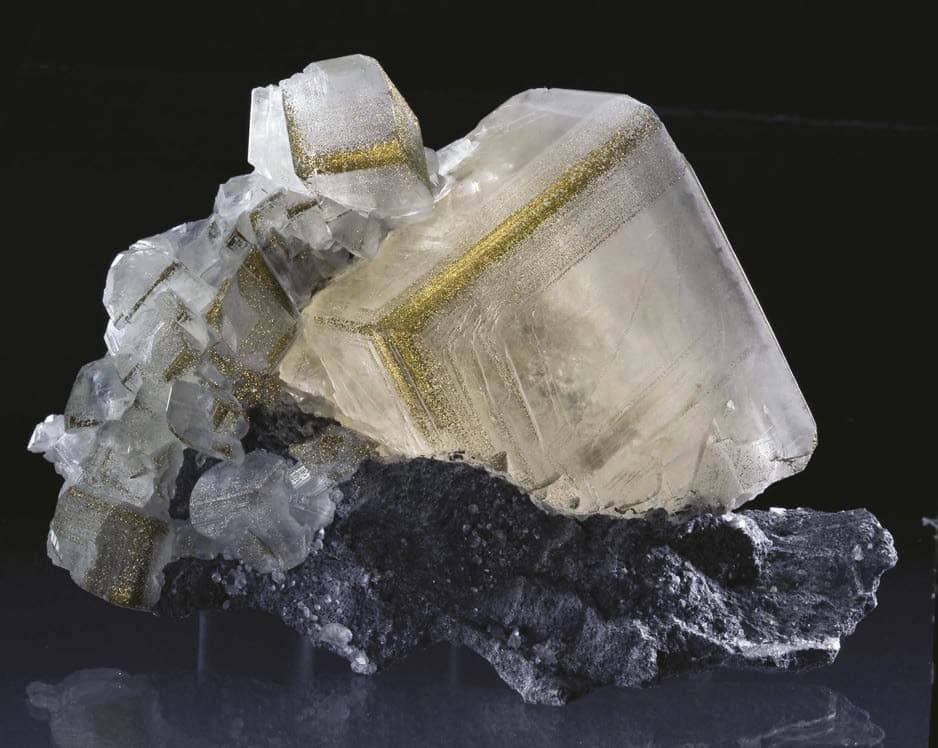 Cubic copper crystals that have six faces are very uncommon. More common are copper crystals that form as a twelve-sided dodecahedron. Even more frequently, we find copper in an arborescent or dendritic crystalline form. In its dodecahedron form, it can almost look like a rounded ball when the faces are really tiny. The more common arborescent and dendritic forms develop as the result of the influence of the environment. In a rich solution, as the copper crystallizes rapid molecular electric attraction and growth can create slight irregularities in the unit cells, which causes repeated branching and elongation of the crystallizing copper and arborescent growth. If the growth space is restricted to two dimensions as in a narrow crack, a dendritic form emerges.

The reason crystals develop is due to the electron attraction between metals and non-metals that loan, borrow, or share electrons. This ionic sharing during crystal growth creates an imbalance in electron charges that attracts more molecules during crystal growth. The attraction does not extend in all directions, which can determine the direction of growth. If the crystal growth is dominant in one direction, growth develops into a prismatic form we see in tourmaline, quartz, and other prismatic minerals. If that direction of growth is exclusive to one direction, the crystals are needle-like, which we see in some zeolites, rutile, and even some stibnite. 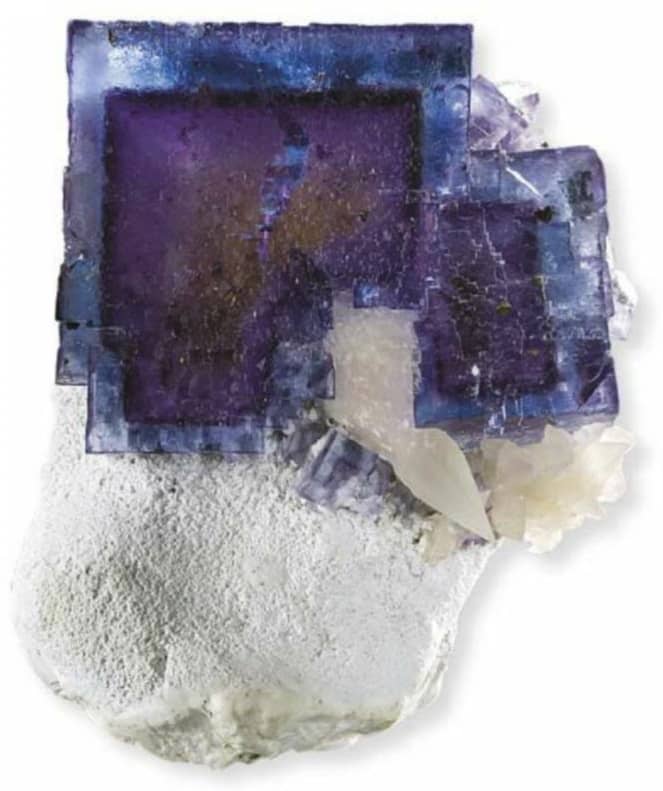