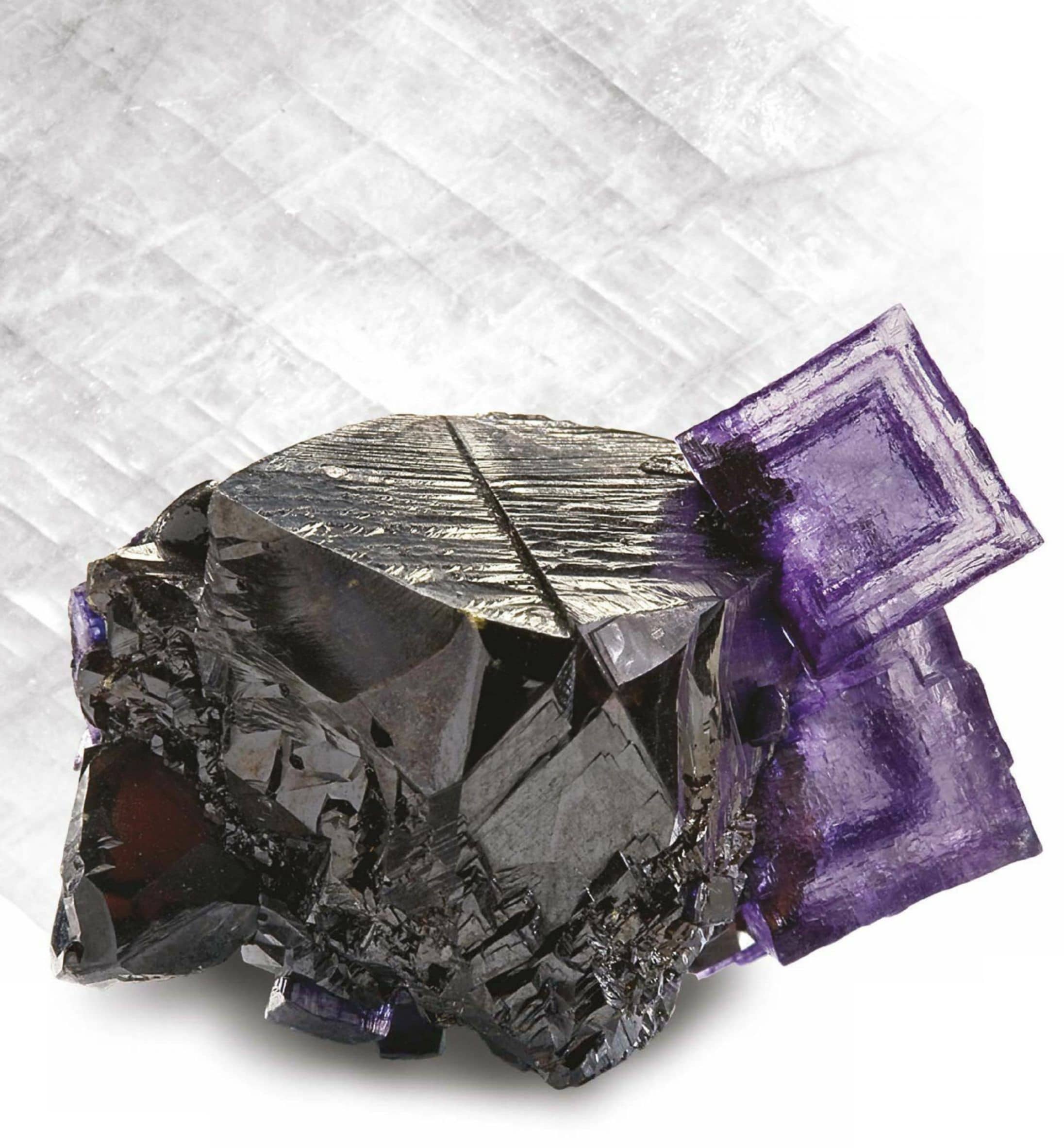 We collect minerals for many reasons, both scientific and aesthetic, whether they are crystallized or massive. We admire crystal groups, single crystals, and their beauty as creations of nature. By and large, we collect and display specimens dominated by groups of a particular mineral species, sometimes accompanied by other species. Such clusters of minerals are called an aggregate of crystals. Under the right circumstances and within those aggregate mineral groups are three general forms of crystals that exhibit twinning. 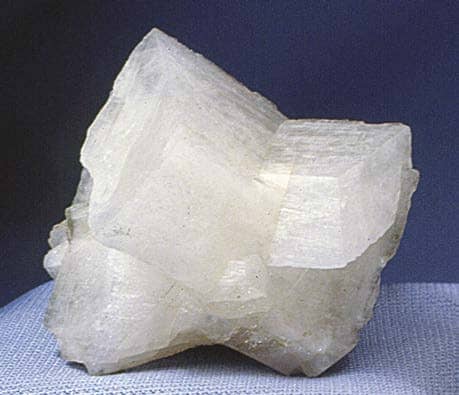 Crystals can twin in parallel or routine ways involving two crystals, or as in complex twinning, several crystals. To be considered as twins, the crystals must be in a fixed identifiable relationship to each other. How this happens is most impressive. As crystals grow in solution, individual ions of a mineral gather to form a crystal. This is an orderly geometric process that produces a geometric pattern that results in an external crystal form that we recognize. Several factors influence how crystals grow, not the least of which is the direction of flow of the solution. This direction brings ions in contact with the growing crystal from a path that can influence growth. Such direction causes ions to accumulate first on the side that receives the flow. This development can affect the orderly process of crystallization. Sometimes, as the ions move to take a proper position in the crystal lattice, one ion may not quite fit right, appearing slightly offset. This occurrence is not enough to disturb the lattice structure but can affect later arriving ions. Especially under rapid crystal growth, the next arriving ions attach to the slightly offset ion. When this happens, this offset results in a second crystal that grows in a different direction but not in just any direction, a direction determined by the orderly rules of crystal growth. The original crystal continues to grow during this time, and so does the second attached crystal. The result is the two crystals share a common boundary or face and a singular lattice. Most importantly, the crystals attach at a predictable angle to each other. We can measure that angle to prove the pair of crystals are twinned. Specimens with such crystal structure are called contact twins, which is just one of several types of crystal twinning. Contact twins involve two crystals, while more complex twins involve several. 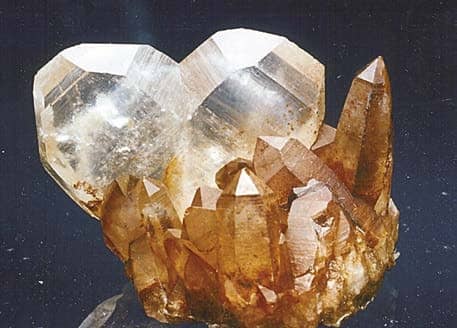