From The Red Rock To Semi-precious Stones… 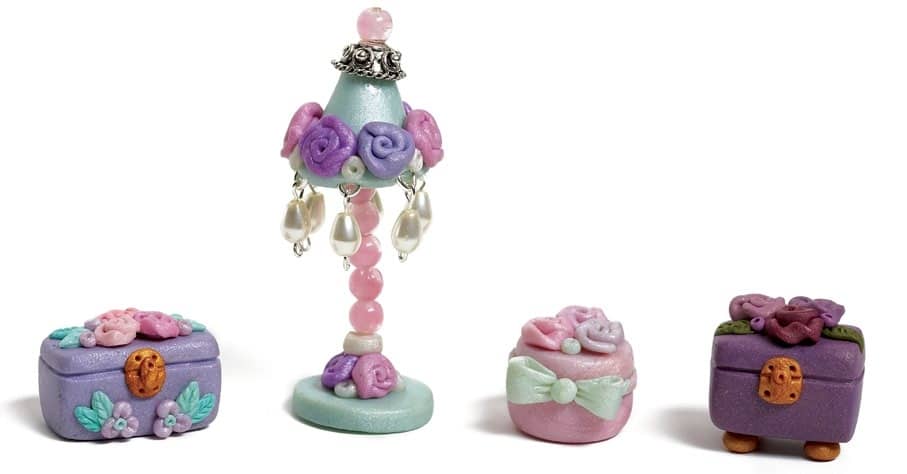 After Hearing the Phrases “forklift Driving in Sydney” to “Financing at Ayers Rock”, Tully James Was Curious to Find Out How Karen O’neil Then Made a Transition to Fine Beading. Disparities Aside, She Quickly Discovered Upon Conversing With the Charming Bead Artist, That There Wasn’t in Fact Many a ‘stone’ Left Unturned!

“WELL I HAD WORKED for a manufacturing company in my uni holidays whilst I was studying the four years to become a high school art teacher…or so I thought at the time!” But with degree in hand and having trouble finding a job in teaching, Karen decided to drive a forklift for the same company. Any spare time was, of course, spent painting, drawing, and sewing. When an in-house job within the finance department was advertised, Karen made haste to submit her application, so ending her fork-lifting foray.

Before long, and a week into her marriage to sweetheart Richard, Karen found herself relocating to Ayers Rock and traversed her way into the world of desert finance. 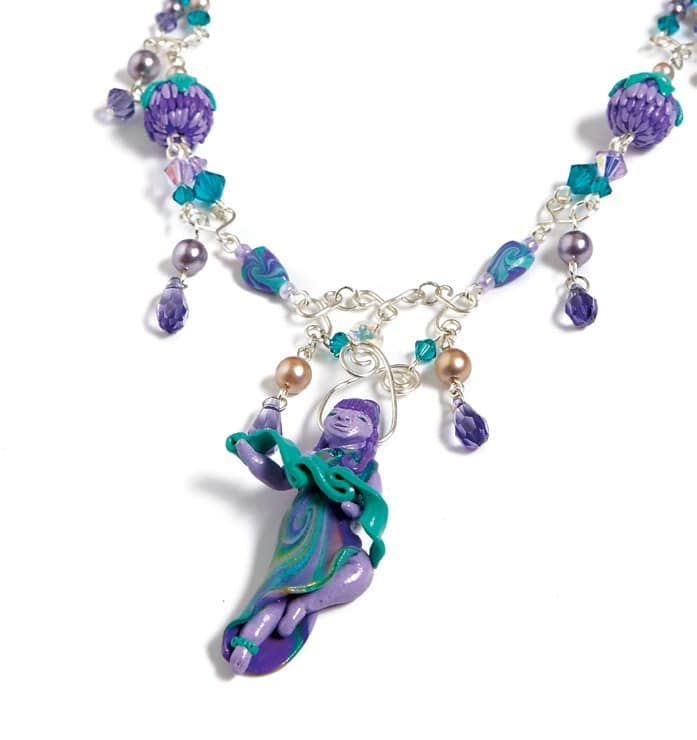 After a year in the red centre the couple ventured back to city life, this time Queensland, and Karen realised it was time for a career change … but what?

Around this time, shortly after the birth of her first child, Karen was fortuitously introduced to the world of patchwork quilting by her mother and aunty. She always had trouble however, finding the right embellishments and buttons… thus began her love affair with polymer clay! Armed with one block of each of the basic colours, she discovered the magical world of colour mixing and the infinite possibility of shapes and textures. “Soon I had made more buttons than I would ever use in three lifetimes, so I started selling them to quilting groups, at markets and eventually online.” 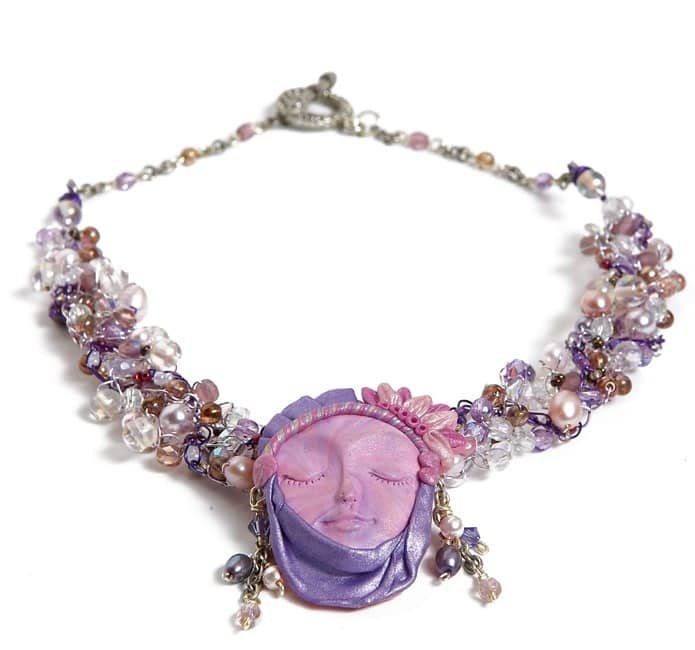 MORE STORIES FROM CREATIVE BEADINGView All