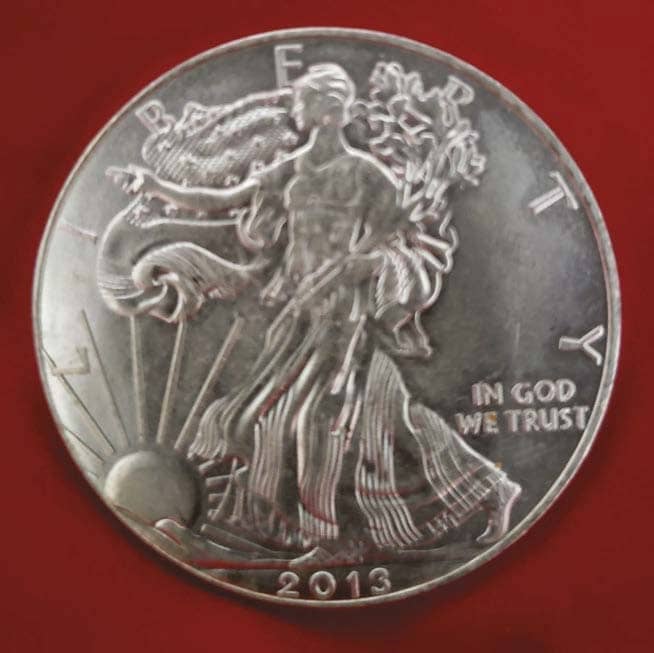 According to Jennifer Ackerman, ANA conventions director, because of Pennsylvania’s current restrictions on indoor gatherings (maximum of 250 people at any one time), “none of the usual World’s Fair of Money offerings would be possible at the Pittsburgh show. No exhibits, no educational programming, no Kids Zone, no club meetings, no banquet, and a significantly reduced bourse.”

Ackerman added, “Our team has been in nearly daily conversations with the convention center, but it’s become evident that they are unable to fulfill their contractual obligations.”

The World’s Fair of Money typically attracts upward of 10,000 people during the five-day event, including many people traveling to the United States from foreign countries. Since 1891, there have been only two cancelations of the American Numismatic Association’s convention; in 1918 during the flu pandemic and in 1945, amidst World War II.

“The decision to postpone the World’s Fair of Money was very emotional and extremely difficult,” said ANA President Steve Ellsworth. “The convention staff and the Pittsburgh organizing committee worked hard to make the show a reality. PAN went beyond all expectations to deliver what would have been a fantastic event, and I’m deeply disappointed that the collecting community won’t be able to experience the results of their efforts.

Ellsworth continued, “I know we will return to Pittsburgh in the not-so-distant future. In the meantime, we will pursue opportunities to host the event in another city in the weeks ahead.”

Brief discussions about options for relocating and rescheduling the convention include The Broadmoor in Colorado Springs, Colorado, and the Mountain America Expo Center and Salt Palace Convention Center, both of which are located in Salt Lake City, Utah.

On June 17, 2020, the Professional Numismatists Guild announced the cancelation of the 2020 PNG Day Show, citing COVID-19 pandemic-related restrictions in place within the state of Philadelphia. The annual PNG Day Show was to occur on Monday, August 3.

For additional information, contact the Professional Numismatists Guild by phone at 951-587-8300 or by email at info@pngdealers.org.

In mid-May, prior to the ANA and PNG announcements, the Professional Coin Grading Service (PCGS) announced the firm’s possibility of adding more special members-only shows to its schedule in 2020.

In the press release issued by the company, PCGS President Brett Charville shared the following statement: