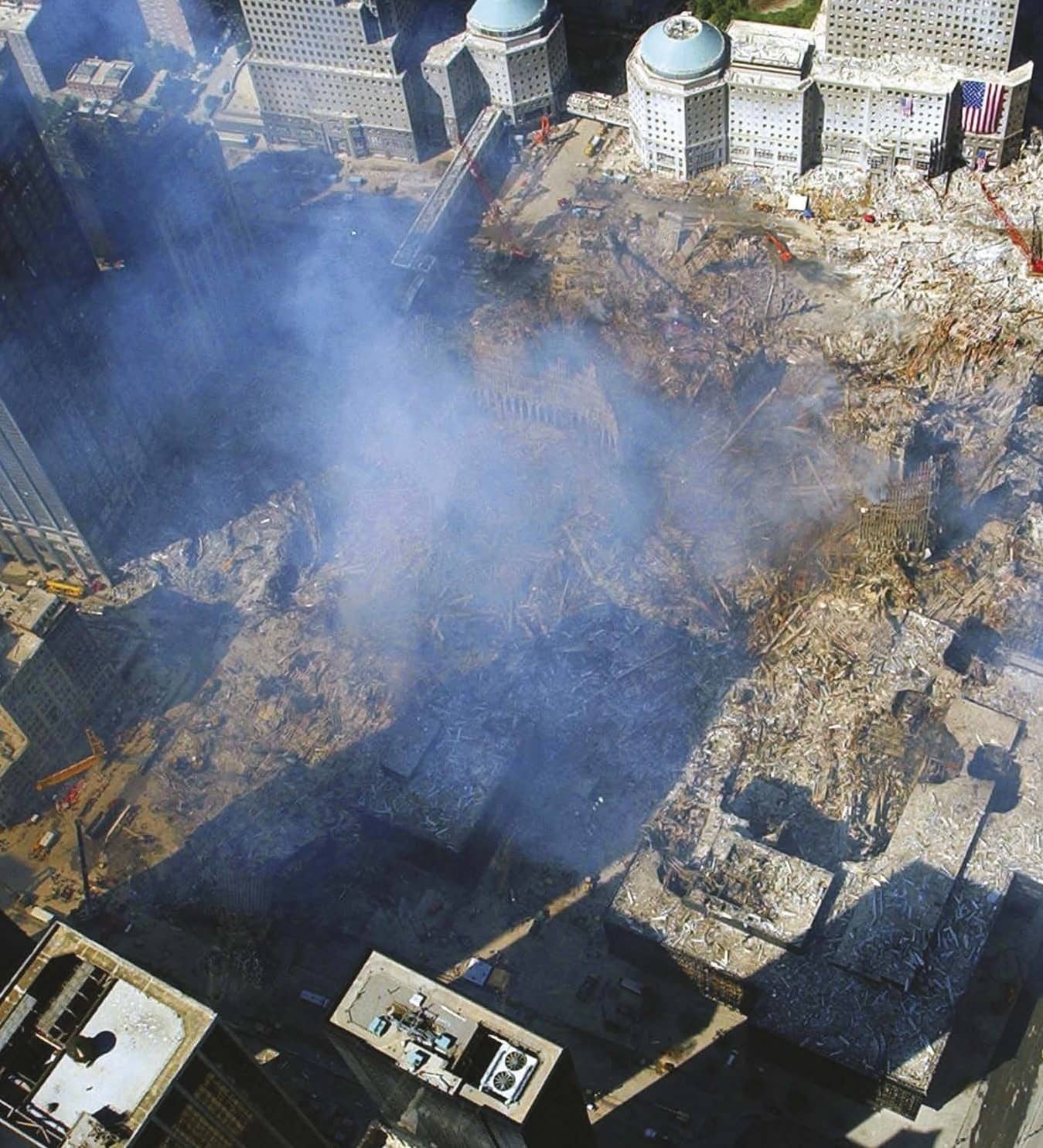 9/11/01 Terrorism Had No Adverse Impact on Coin Trading

There is a similarity in regards to coin markets and coin auctions between the after-effects of the novel coronavirus global pandemic that hit hard in March and April 2020 and the terror I that occurred on September, In both scenarios, an unexpected and unprecedented crisis ca d a national economic disaster, which leads to changes in the scheduling of and participation in coin auction.

During Spring 2020 and F 2001, coin dealers and collectors traveled to a much lesser extent than usual. In Septem er and October 2001, I knew many people who were then terrified of flying on airplanes, and these were people who had previously been accustomed to flying often.

In September 2001, coin auctions in New York were postponed and coin auctions in October and November had a cloud over them. In the June-July2020 issue of COINage, appeared my coverage of the novel coronavirus and the Pogue VII sale, which was conducted by Stack’ s-Bowers on March 20, 2020. While the Pogue VII auction was relocated to California because of the cancellation of a coin show that would have occurred in Baltimore in March the lots themselves, from the epic Pogue Family Collection, had been shown at various locations by Stack’s-Bowers for months before the sale. That means prospective bidders, researchers, and other enthusiasts had a chance to view the coins in the Pogue VII sale before CO ID-19 became a severe issue. Auctions and coin shows scheduled for April, May, and June 2020 is a different matter. The shows were canceled. Travel by coin buyers was minimal. The auctions did take place virtually, and prices were lower than they would have been under normal circumstances, partly because it was not convenient for most bidders to see the coins. I am not referring to all bidders. I am speaking about bidders who would have viewed these coins had the novel coronavirus outbreak never happened. The ‘in person’ viewers, especially leading wholesalers, tend to have a substantial effect on the prices realized of any first-tier coin auction. In September, October and November 2001, there was a nationwide environment of fear. Shortly after the terrorist attacks of 09/11/01, President George W. Bush and Vice President Dick Cheney ended up in geographically distant, heavily fortified military bunkers. In the national media, there was endless discussion of vulnerabilities and countermeasures.

On 09/12/01, I was startled by U.S. fighter jets buzzing about New York City at low altitudes. There were military troops on the ground, too, and many police officers brought to Manhattan from throughout the State of New York. Someone walking around could easily be under the impression that New York C y was under martial law, though this was never really true. However, the vast majority of people walking around were in some kind of military or law enforcement uniform. My ordinary clothes caused me to stand out.

People then were afraid that the terrorist attacks of 09/11/01 were the first wave of many to come. Is that nationwide fear then parallel to the fear now that outbreaks of novel coronavirus could resurge if the economy re-opens soon or the fear that there could be outbreaks of other superviruses in the near future?

By 2005, the economic disaster and climate of fear resulting from terrorist attacks on 09/11/01 were largely forgotten. Except for airport security and banking practices, business and social behavior patterns had returned to normal, very similar to what they were before September 11, 2001. Four years from now, will the markets for rare coins and coin auctions have returned to normal, as they were before 2020? 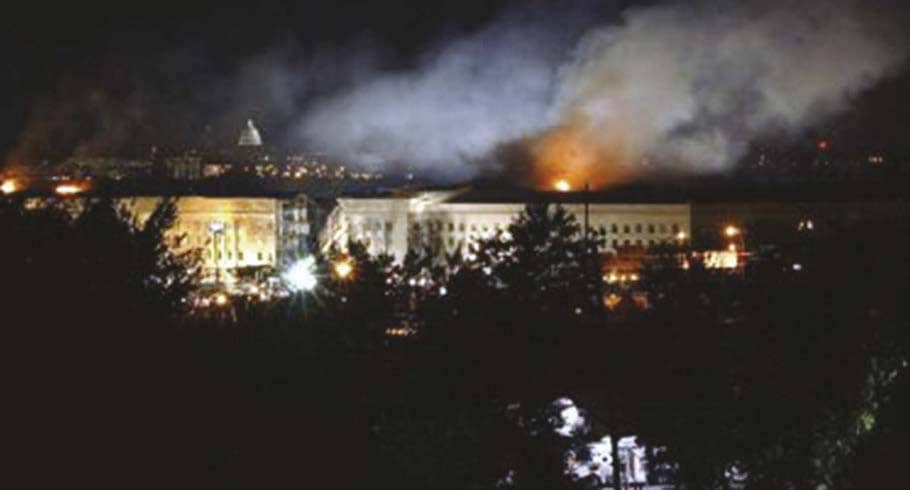 As the nation recovered from the after-effects of 09/11/01, so will the nation recover from the after-effects of the outbreak of the novel coronavirus (COVID-19). Coin buyers and people in general who are upset and scared in the present may not remember that the terrorist attacks of 09/11/01 were far more alarming. The United States was literally attacked, and thousands of people were killed during one morning. The two primary World Trade Center buildings in New York were destroyed by suicidal terrorists who hijacked ordinary passenger planes.

The Pentagon in Arlington, Virginia, was attacked as well. The Pentagon houses the headquarters of the U.S. Department of Defense. The Secretary of Defense and the nation’s highest-ranking military officers have offices there, as well as many other military officers and key civilian support personnel. Ironically, construction of the Pentagon began on September 11, 1941, sixty years before the terrorist attack on September 11, 2001, which destroyed much of the building and killed many government employees along with all of the people on the hijacked airliner.