Coin Trading THROUGH THE Centuries 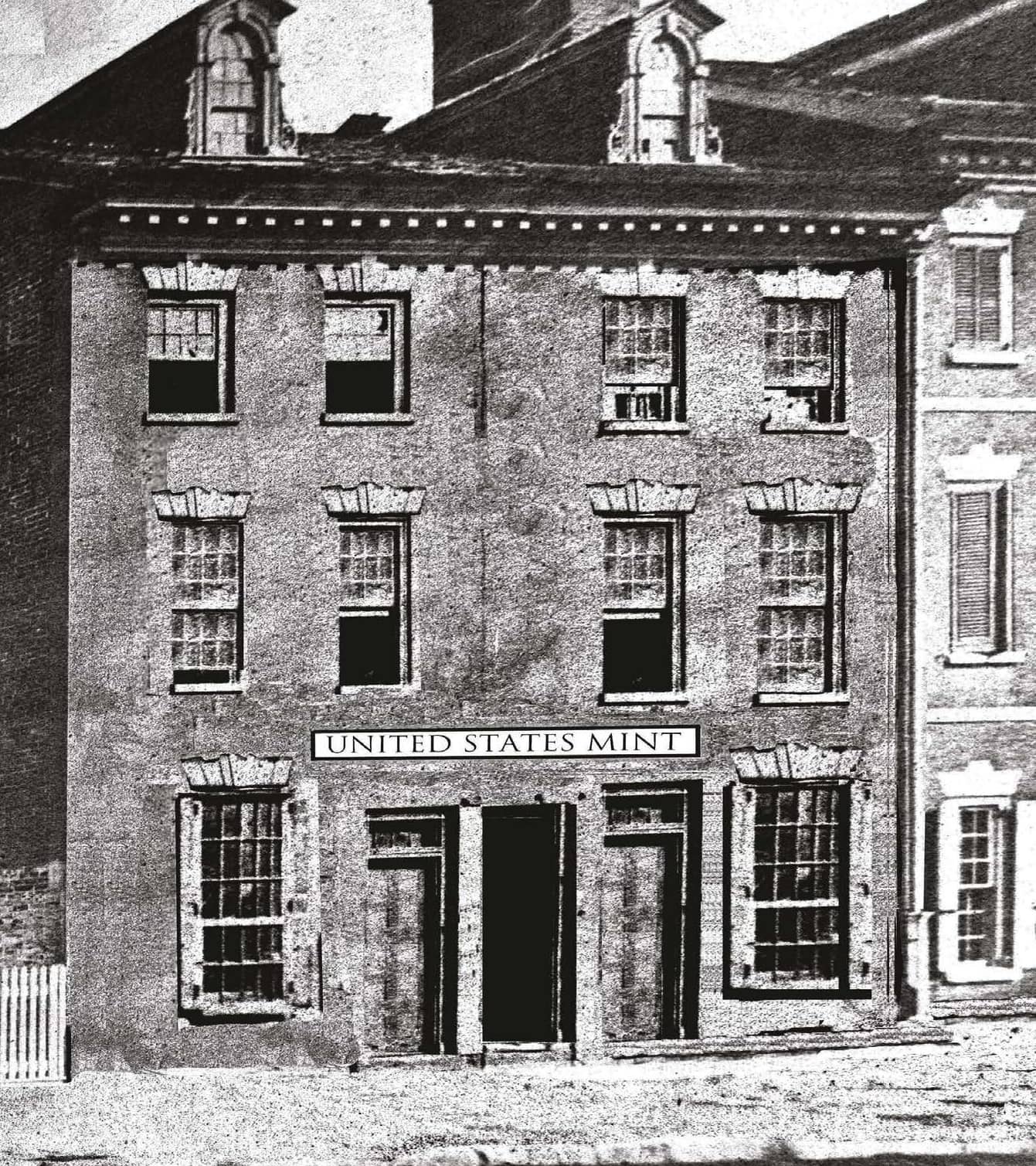 SOCIAL DISTANCING IS NOTHING NEW TO COIN COLLECTING

As we make our way through the summer of 2020, United States citizens continue to practice safe distancing, and businesses are slowly reopening and operating under new safety protocols and measures, in response to the COVID–19 pandemic that has brought many important matters to a standstill. Ironically, coin collecting was once in this same situation, though not because of a disease or some other disastrous event.

There were collectors, in what is now the United States, before 1776, but they were very few and far between. As far as is known, however, actual collecting did not begin until 1793, with the Philadelphia Mint’s first issues. Only copper cents and half cents were struck in that year, and there is little doubt that interested citizens laid aside nice examples of this first regular coinage.

These first collectors of United States coins were mostly in the Philadelphia area, as the early copper coins were not shipped outside of that city until late in 1794, and, even then, in relatively small numbers. By the summer of 1796, however, distant cities were getting their share of cents and half cents.

The coins of silver and gold were another matter. Coins of these two precious metals were made strictly according to the wishes of the depositor who brought the necessary bullion to the Mint. If the depositor had lived in Baltimore, for example, that city might obtain a reasonable number of gold or silver coins for use in the marketplace.

Because of the unpredictable ways copper, silver, or gold coins reached different parts of the country, the novice collector had difficulties adding to his or her holdings. There were no organized clubs or societies that dealt with such matters, and collectors were more or less on their own.

There was one steady source for American coins, however, but it was also restricted to a relatively small part of the population. In the early days of the Mint Chief Coiner, Henry Voight struck extra o from his own funds and made them available to visitors at face value, as a goodwill effort on the part of the Mint. The new institution had a fair number of political enemies, and making coins available was a polite way of countering the opposition.

As the calendar inched its way past 1800 and into a new century, the increasing reliability of the mail service enabled collectors in distant parts of the country to contact Mint officials for current coins. At first, this may have included no more than a handful of people per year, but as time passed, the number would have grown, though ever so slightly on an annual basis.

While no one in those days thought of social distancing, this was nevertheless the case. Collectors in these early days were few and very far between. Moreover, the death of a collector often meant that the family needed the accumulated coins mere y to survive, thus cutting down on the coins passed on to future generations.

As 1817 began, there were sufficient demands for obtaining perfect coins that a new chief coiner, Adam Eckfeldt, began striking proof coins. We know of the copper cents and silver half dollars for 1817, but each year after that brought a few more denominations. The market was still primarily Philadelphia collectors, but with Boston and other cities gradually seeing an increase in collectors. Proof and uncirculated coins were still made available by the chief coiner at face value though the purchaser had to pay postage if living outside Philadelphia.