Coin Collectors and Investors are - STILL IN THE MONEY 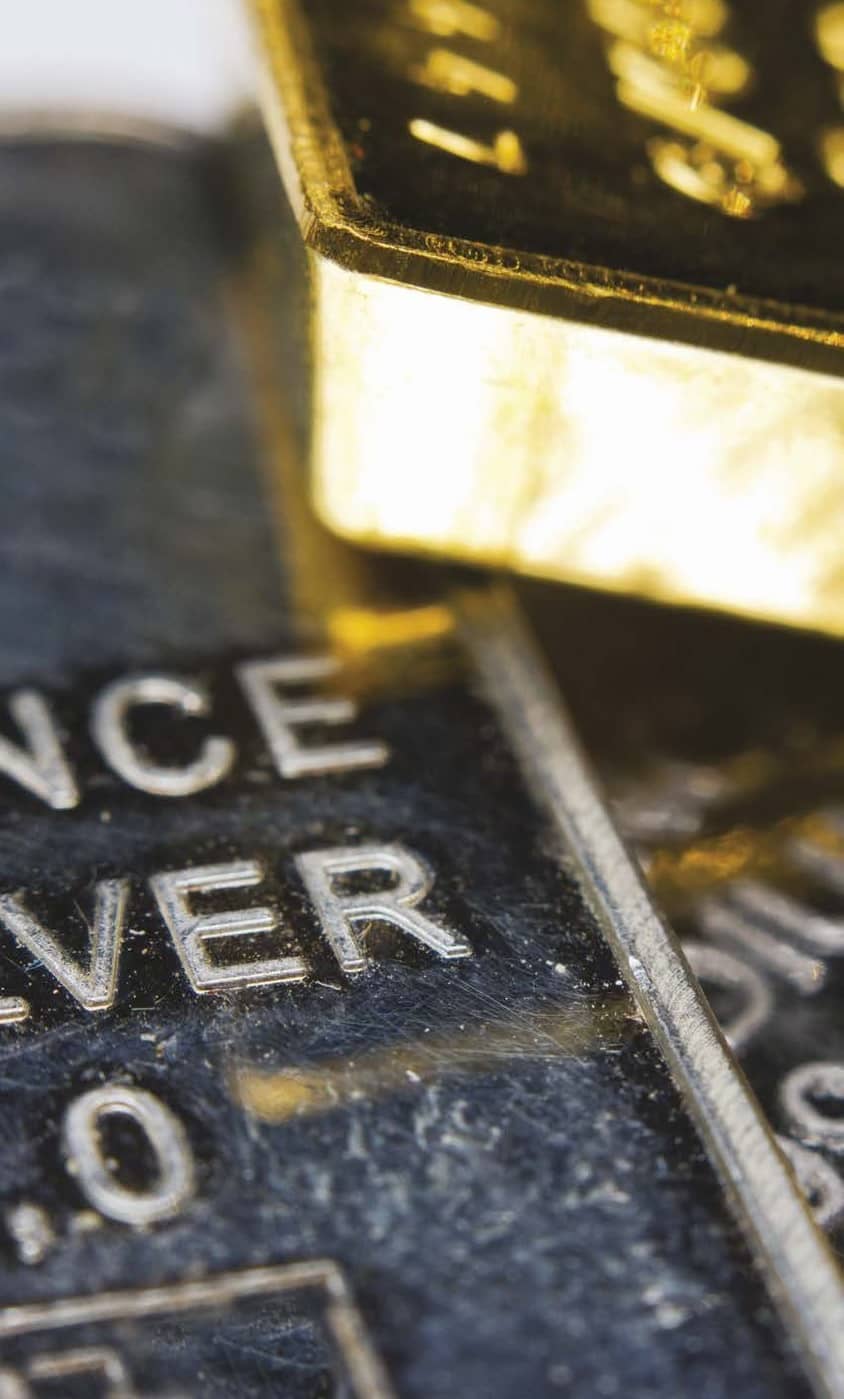 Higher Gold and Adapting to the Internet Have Created Stunning Interest

The global pandemic has changed the economic landscape of virtually every industry in every corner of the world. The coin marketplace is certainly no exception to this rule. Since the pandemic walloped the United States in late winter 2020, the numismatic industry has been thrust into a bizarre reality in which coin shows and club meetings are cancelled and brick-and-mortar stores are essentially all but closed.

In this era, the internet has served as a lifeline for the numismatic industry, connecting collectors and dealers to keep the industry humming. The success with which the hobby has adapted to using the internet for almost every business and social function is stunning, at least by the standards of our otherwise analog hobby. While auction firms and dealers began trickling onto the information superhighway in the 1990s, several collectors and dealers were still working largely off the digital grid until the start of the pandemic. Granted, many of these digital technology holdouts didn’t necessarily need the internet to engage in the hobby before the global pandemic clenched its death grip on society. But now? Well, without the internet, it’s a pretty lonely existence for many hobbyists. And for dealers? No internet generally means no or very little revenue. The nationwide coin shortage that reared its ugly head during mid-summer hasn’t helped. Fueled by a stop in production at the United States Mint, reduced distribution of new coinage by the Federal Reserve, and critical interruptions to the flow of coinage in daily commerce, the coin shortage has put a temporary end to most circulation based roll searching. Banks are all but out of coins, and they’re doling them out on a limited basis to merchants and other essential businesses. 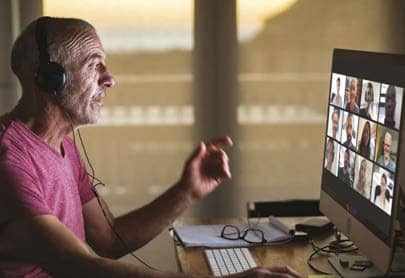 All of this begs the question: How is the numismatic hobby remaining profitable? It’s easy to say that the internet is helping coin dealers stay afloat, but to leave the answer at that oversimplifies what is really complex. While the virus has interrupted business for so many players in the industry – particularly those who relied on coin shows and storefronts to pay the bills and put the kids through college – it also has done something else. It has kept millions of Americans at home and closer to the very thing that drives our industry: coin collections.

Many folks who long ago abandoned their coins have had the time to revisit their long-lost numismatic love. Others have suddenly taken up a new interest in the coins sitting within their jars and piggy banks, wondering if any of the coins are worth more than face value. And then we can’t forget the fact that the economy, robust in December 2019, fell to shambles by the spring as businesses large and small, far and wide closed up shop. Millions were laid off before the holidays of Easter and Passover. Many of these same individuals remain furloughed today. 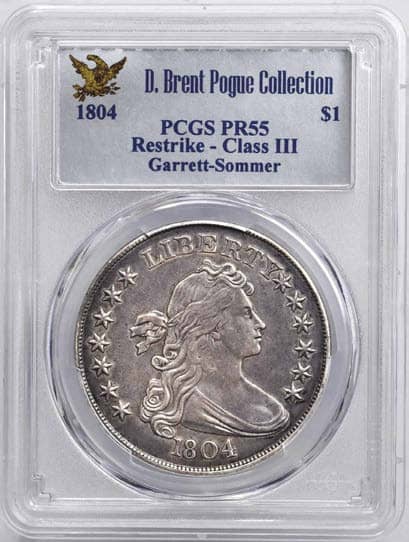 Economic stimulus efforts by the Federal Reserve have pumped trillions of dollars into the United States economy. However, in a fiat-based monetary system as we have in the United States, you can’t print trillions of dollars without affecting the perceived value of this money. And as the value of the dollar stands for a beating in the world economic ring, something else rallies by the ropes: precious metal.

As of publication, gold set all-time price records exceeding the $2,000 mark (per ounce). Silver has surpassed the $27-per-ounce threshold and could be screaming for $30 – who knows? Other areas of the bullion scene are also lighting up. And this helps lure people into the precious metals investing arena. Oftentimes, when investors pour into the metals markets, they start poking around in the related sector of numismatics.

Dealers who buy and sell bullion coins have been particularly busy these days as more and more speculators turn to precious metals.

“Traffic spiked in early March and has remained fairly strong since then,” reports Gainesville Coins precious metals specialist, Everett Millman. “We’ve seen a resurgence of past customers who have generally not been as active as they were during and after the 2008 financial crisis.”

Millman explains customer enthusiasm spiked during the pandemic. “The most common sentiment we’ve been seeing from buyers has been reminiscent of the 2008 financial crisis (and the bull market for bullion that accompanied it): Many people are buying gold and silver as a hedge against elevated risk in the financial markets and the heaps of economic stimulus coming from the Federal Reserve and U.S. Treasury.” 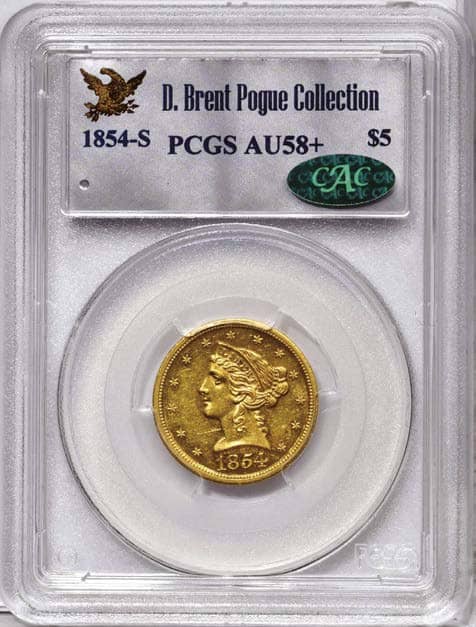 While Millman and his team operate a walk-in showroom at their headquarters outside of Tampa, Florida, the company has international offices in London, Singapore, and Finland, and has maintained its robust internet existence since the company’s founding in 2006. “Foot traffic has been impacted due to local regulations and stay-at-home orders,” remarks Millman. “But with the economy gradually re-opening, those numbers have been trending higher once again. Our online presence has been a huge benefit, not only amid a pandemic but alsobecause we have many customers and wholesale partners located internationally in addition to other parts of the country here in the U.S. So that would be more challenging to maintain without a strong presence online.”

He notes that the pandemic hasn’t necessarily affected the company’s sales strategy, but there has been much adaptation to emerging challenges, such as delays in the production of bullion coins and precious metals bars, impaired supply chains, and other issues. And it all has a bearing on customer service demands.

The biggest challenge there? “Managing our customers’ expectations about what products are available and how long it may take to replenish our inventories of sold-out items,” replies Millman. “Social media is a great tool for communicating that to our customers and to the general public. Staying connected with folks and building trust should hopefully lead to that organic growth.”