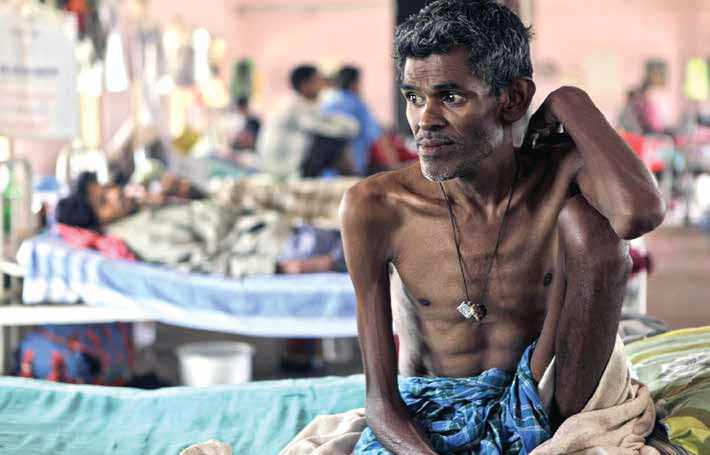 If we had all the money in the world we wouldn’t need Ayushman Bharat - people could afford their own medical care, someone stated recently on social media. It narrated a collective agony so succinctly. This medical insurance scheme holds huge significance perhaps for this very reason for public at large, especially in Bharat (the rural India), writes Sandeep Datta of Elets News Network (ENN).

A look at the way the Government machinery is promoting the universal healthcare scheme -- Ayushman Bharat, indicates there is a strong desire of Narendra Modi Government to ensure a sea change in terms of transforming the country’s healthcare scenario for all.

The scheme reflects determination to provide succour to the poorest of the poor and the middle-class in terms of healthcare.

For many political pundits, the Ayushman Bharat may be a major move timed just ahead of the parliamentary and State assembly polls. For satirists, it may be just another political gimmick. But for a lot of commoners, it feels something what they longed for in the country.

With this national health protection scheme, the Modi Government aims to cover over 100 million poor and vulnerable families (approximately 50 crore beneficiaries). It will be done by providing an annual coverage of up to 5 lakh rupees per family for secondary and tertiary care hospitalisation. It will subsume the ongoing centrally sponsored schemes - Rashtriya Swasthya Bima Yojana (RSBY) and the Senior Citizen Health Insurance Scheme (SCHIS).

Billed as the world’s biggest public healthcare programme, Ayushman Bharat, or the National Health Protection Mission (AB-NHPM), was announced in the 2018-19 Budget and approved by the Cabinet in March. It is widely expected to vault over all other social welfare projects of the BJP-led National Democratic Alliance government, like Swachh Bharat, free LPG connections to the poorest families, electricity to all homes, and Jan Dhan bank accounts. 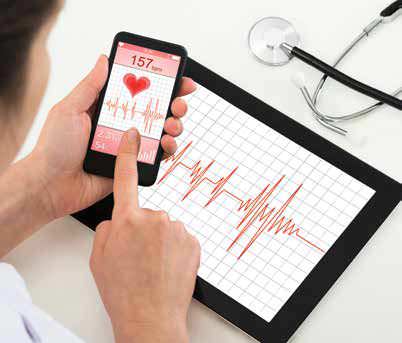 A section of the society opines Ayushman Bharat is very much required for people living in villages, towns, cities and States across India but not that much in South India. It is so because various healthcare schemes have been already existing and benefitting people in the South for a long time.

While appreciating the scheme, a section of the society looks at it with questioning eyes in terms of implementation challenges, that are to determine its success or failure.

Another section of society feels the Government must think of providing coverage for crop insurance and medical coverage reciprocal to land holding by increasing the annual land rent which will take care of farmers’ maladies.

Some others stress upon the absence of medicare scheme for the elderly retired people, as they simply cannot afford any costly medical insurance scheme as it is present with the insurance companies.

A look at the existing healthcare infrastructure and plethora of ongoing projects in various parts of the southern States, one can derive some inspiration about how much comprehensively these are expected to ensure healthcare for all.

Andhra Pradesh is one such example from South India. To develop a healthy State, the Nara Chandrababu Naidu-led TDP government has undertaken a slew of measures. These initiatives seek to offer quality medical facilities that are accessible and cost effective as well for all segments of society.

MORE STORIES FROM EHEALTHView All